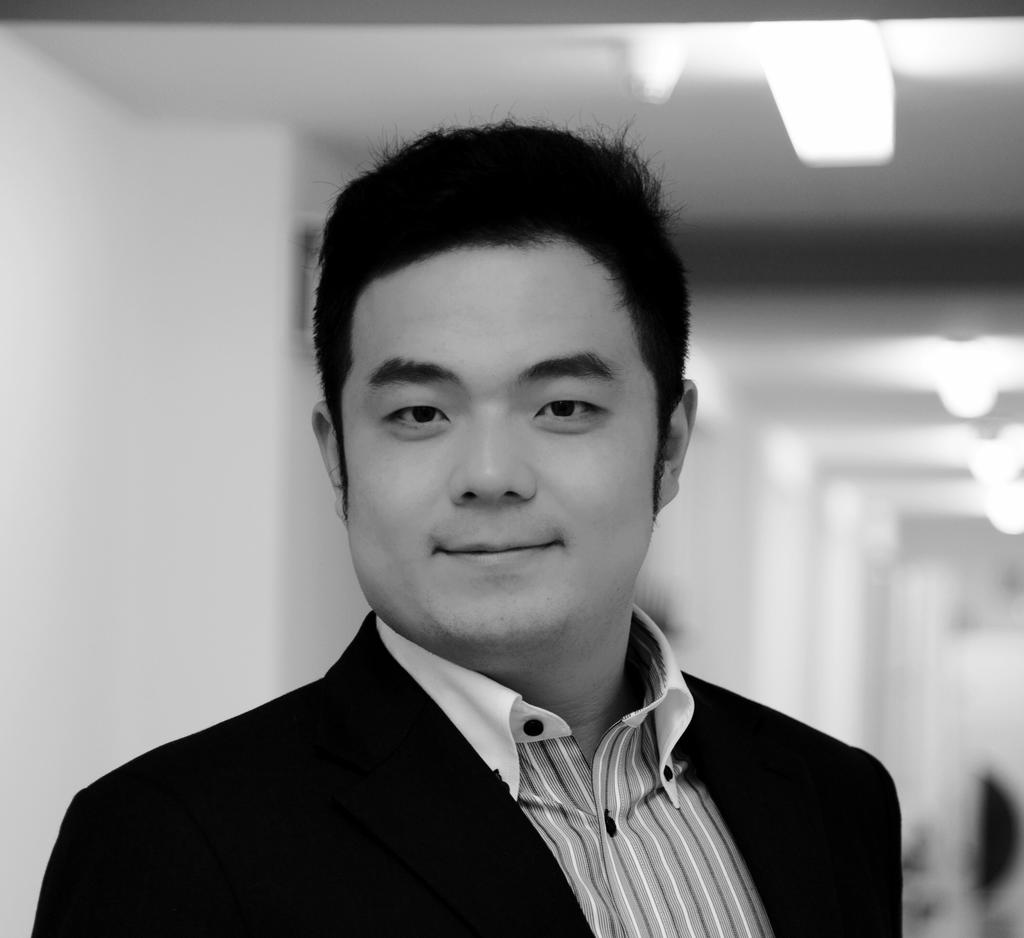 Jinxu Xiahou was born in Zibo in the Eastern Chinese province Shandong in December 1990. He began studying with Prof. Wang Xianlin in 2008 at the Central Conservatory of Music in Beijing (China) and completed his studies as bachelor.

Jinxu Xiahou made his stage debut as Basilio in Mozart’s Le Nozze di Figaro. In 2009, Jinxu Xiahou sang the role of Triquet in Eugen Onegin at the Tianqiao Opera in Peking. He made his Europe debut in 2010, when he sang at the annual Classic Night in Zurich.

In June 2018, Jinxu Xiahou was a soloist at the Vienna State Opera as part of a gala concert by KS Edita Gruberova under the baton of Marco Armiliato. He gave his debut at the Wiener Musikverein in May 2017 as part of a solo recital presenting works by Schubert and Strauss as well as Tosti, Rossini and Leoncavallo.