In addition to her engagements in Cologne, Katrin Wundsam also starred as Dorabella in Mozart’s Così fan tutte and as Rosina in Rossini’s Il barbiere di Siviglia at the Hamburg State Opera. With the latter role she also gave her debut at Dresden’s Semperoper during the season 2015/2016. The Bregenz Festival invited her to take part in a production of Ernst Křenek’s Karl V. and as Third Lady in Mozart’s Die Zauberflöte. She took further part in the two one act operas Le Rossignol by Igor Stravinsky and l’Hirondelle inattendue by Simon Laks.

Much in demand also on the concert platform, Katrin Wundsam gave her debut at the Wiener Musikverein with Igor Stravinsky’s Les Noces conducted by Cornelius Meister and appeared as soloist in Mozart’s Requiem KV 626 with the Mozarteumorchester Salzburg under Laurence Equilbey. She sang in Bach’s Trauerode BWV 198 and Schubert’s Mass in A-flat major D 678 at the Konzerthaus Berlin, performed Luciano Berio’s Folk Songs with the WDR Sinfonieorchester under Jukka-Pekka Saraste and appeared with the Tonkünstler-Orchester Niederösterreich under Ivor Bolton in Grafenegg, featuring Mozart’s Vesperae solennes KV 339 and his Coronation Mass in C major KV 317. Jan Cayers and his ensemble Le Concert Olympique invited her to perform Beethoven’s Mass in C major op. 87 in a series of concerts in Antwerp and Bruges. The Grafenegg Festival engaged her as soloist in Gerald Wirth’s world premiere of the cantata Carmina Austriaca, whereas the Rheingau Musik Festival invited her for the opening concert with Beethoven’s Missa solemnis under Andrés Orozco-Estrada.

Further concert highlights of the past seasons include Bach’s Christmas Oratorio in Essen, Beethoven’s Missa solemnis in Hamburg as well as his Symphony No. 9 with the Düsseldorf Symphony Orchestra under Adam Fischer. She further inaugurated the International Bruckner Festival Linz as soloist in Mahler’s Symphony No. 2 conducted by Markus Poschner and subsequently took part in Mahler’s Symphony No. 8 in Düsseldorf and in Schumann’s Requiem op. 148 at the Berlin Konzerthaus under Lukasz Borowicz.

The role of Grimgerde in Wagner’s Die Walküre led her to the Salzburg Easter Festival under Christian Thielemann in 2017, and will see her once again on stage shortly in the frame of a concert version of the same opera at Amsterdam’s Concertgebouw under the baton of Jaap van Zweeden.

The season 2017/2018 saw her starring as Hänsel in a new production of Humperdinck’s Hänsel und Gretel at the then newly reopened Berlin State Opera. At the Innsbruck Early Music Festival she performed the role of Enea in Mercadante’s seldom performed Didone abbandonata, which in the meantime has also been released on DVD by the label Naxos. At the Bregenz Festival in 2019, Katrin Wundsam will eventually appear as Maddalena in a new production of Verdi’s Rigoletto conducted by Enrique Mazzola and staged by Philipp Stölzl.

During the Beethoven anniversary year 2020, several projects featuring some of the composer’s most popular works will be at the heart of Katrin Wundsam’s concert activity, including his Symphony No. 9 with the Helsinki Philharmonic Orchestra under Bruno Weil and on tour with the Chamber Orchestra of Belgium, or Missa solemnis at the Musikverein Graz under the baton of Oksana Lyniv. In addition, Katrin Wundsam can be heard as Hänsel in Humperdinck’s Hänsel und Gretel at Dresden’s Semperoper, whereas the Teatro Regio in Turin secured her participation for a staged version of Bach’s St Matthew Passion directed by Damiano Michieletto and conducted by Alessandro De Marchi. 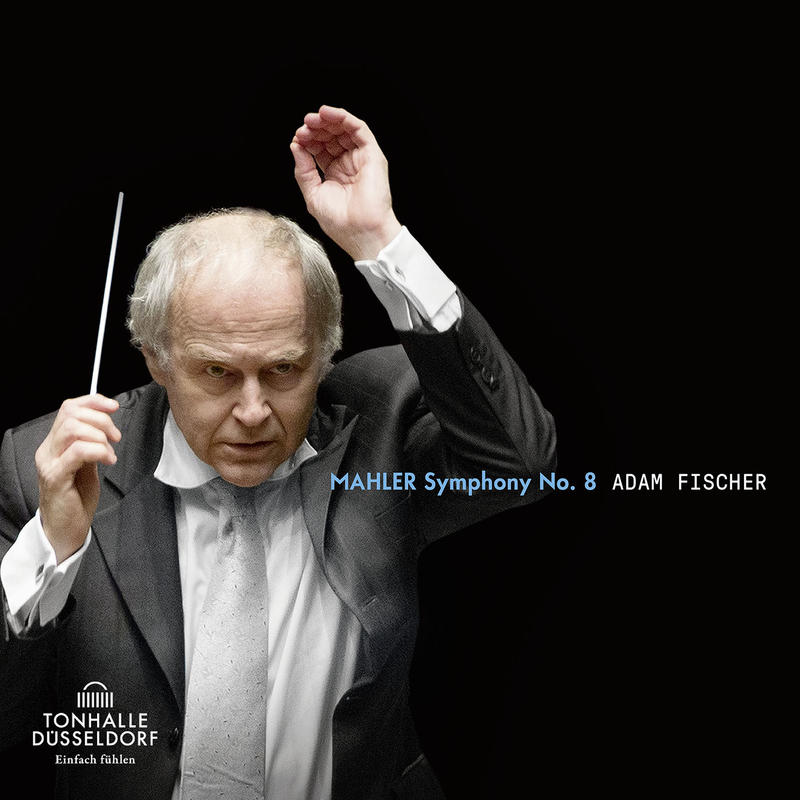 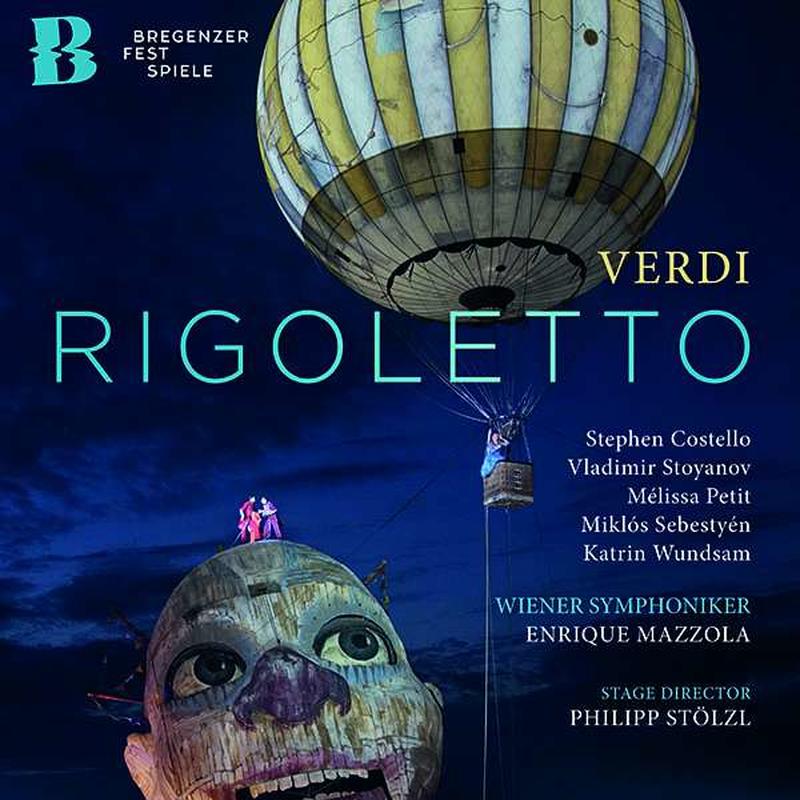 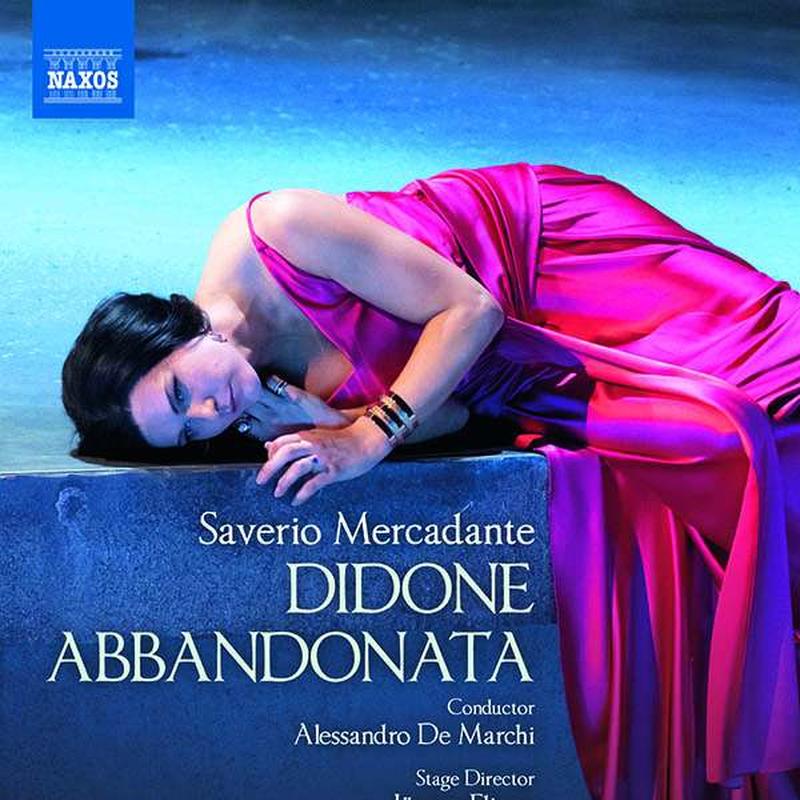 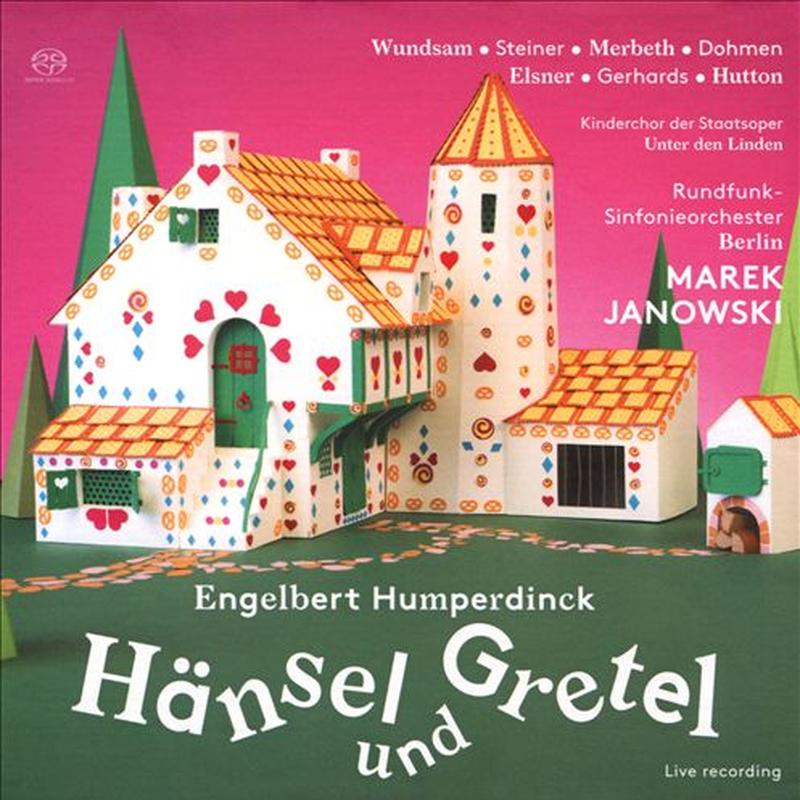 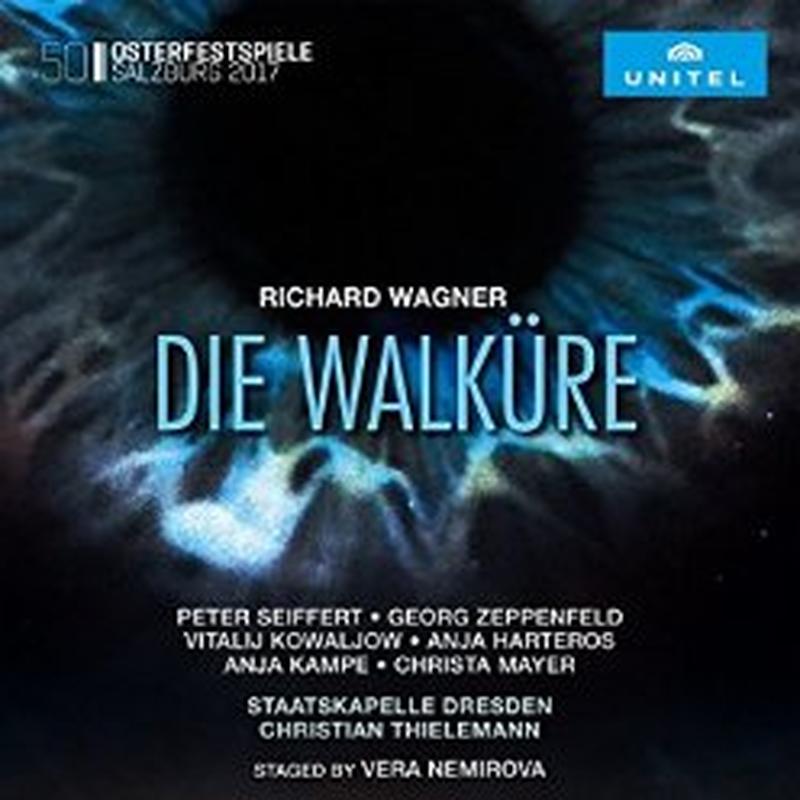 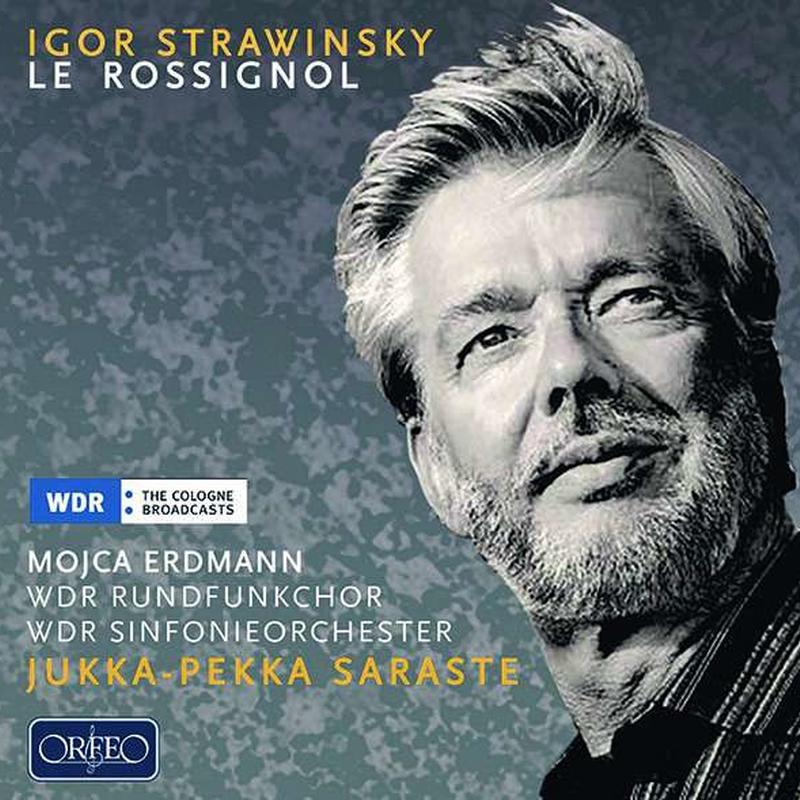 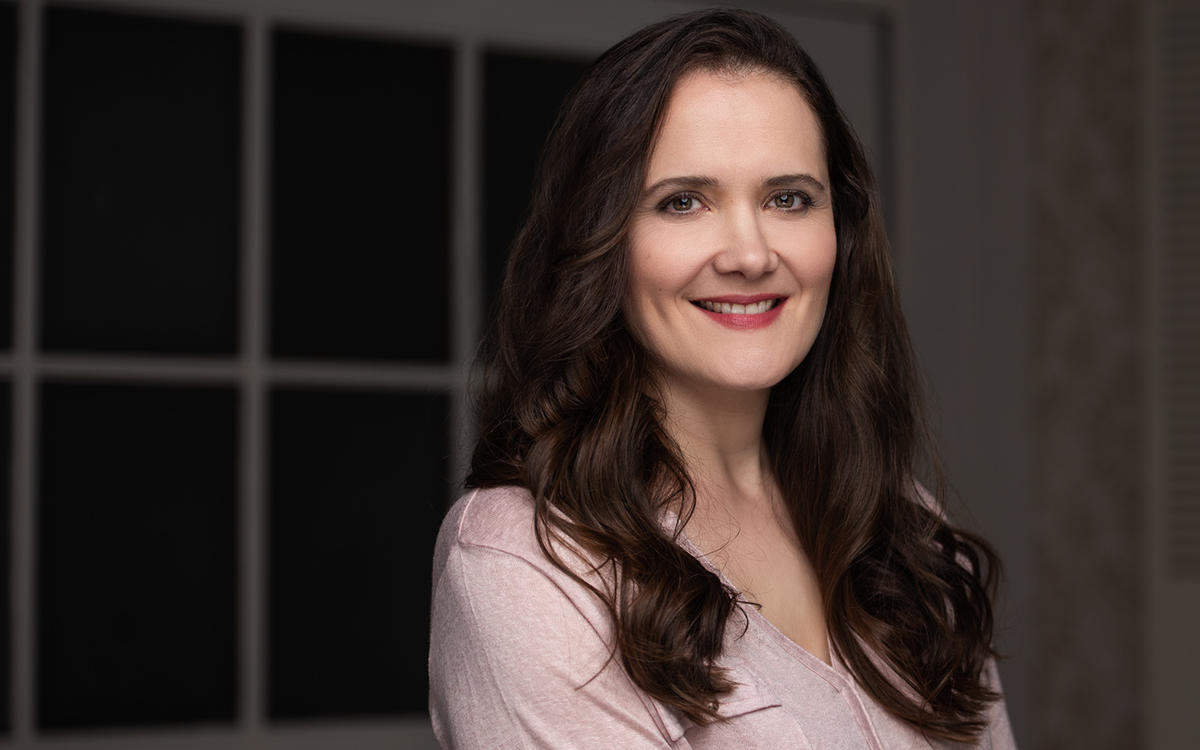 Several of our artists launch the impending Beethoven Year with performances of Beethoven’s Ninth Symphony in Helsinki, Seoul, Tokyo and Munich. 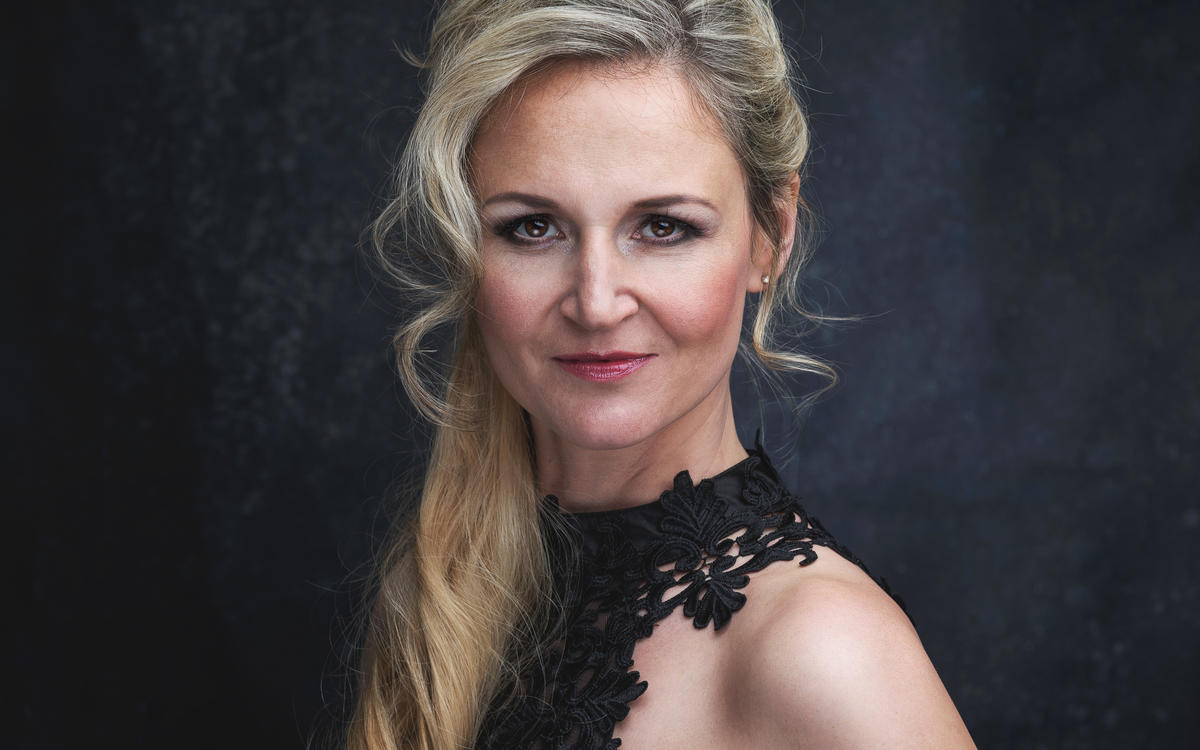 KATRIN WUNDSAM as Hänsel in Dresden

On two evenings before Christmas, Katrin Wundsam will be heard as Hänsel in Engelbert Humperdinck’s opera classic, a central role of her repertoire which she has recorded under Marek Janowski’s baton for the label Pentatone, among others. 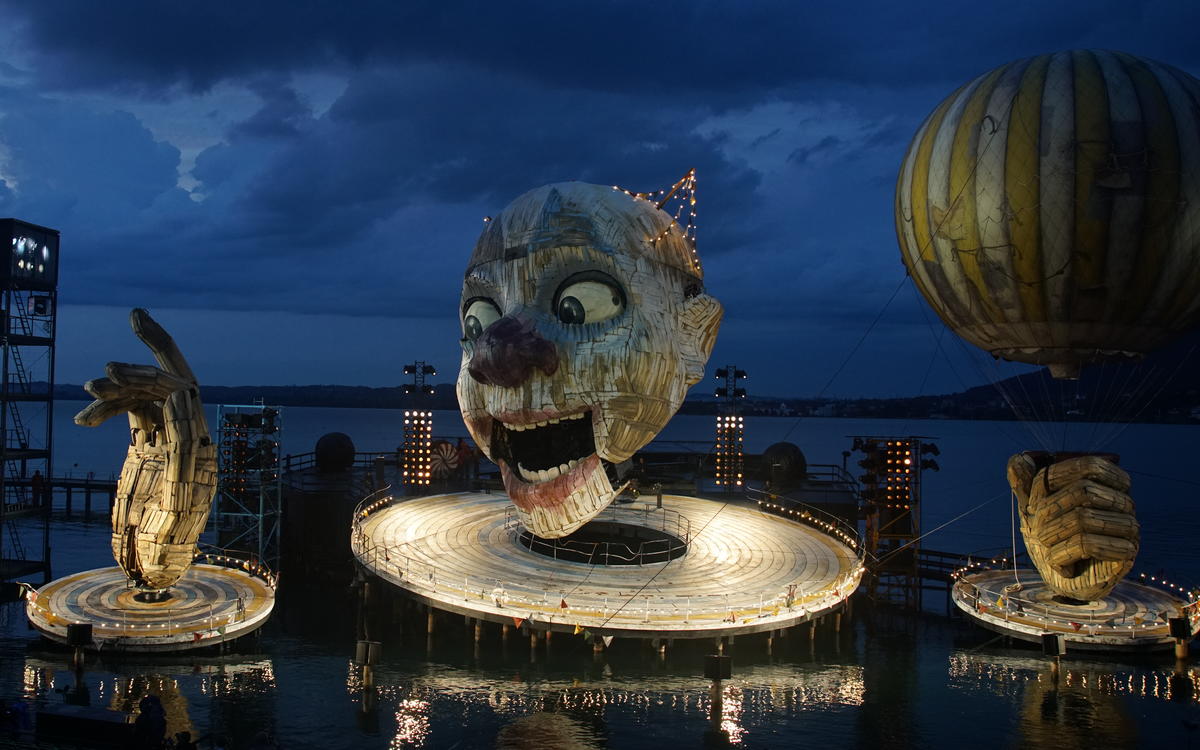 KATRIN WUNDAM at the Bregenz Festival

Katrin Wundsam sings the role of Maddalena in Verdi’s Rigoletto on the Bregenz Festival’s stage in Lake Constance.