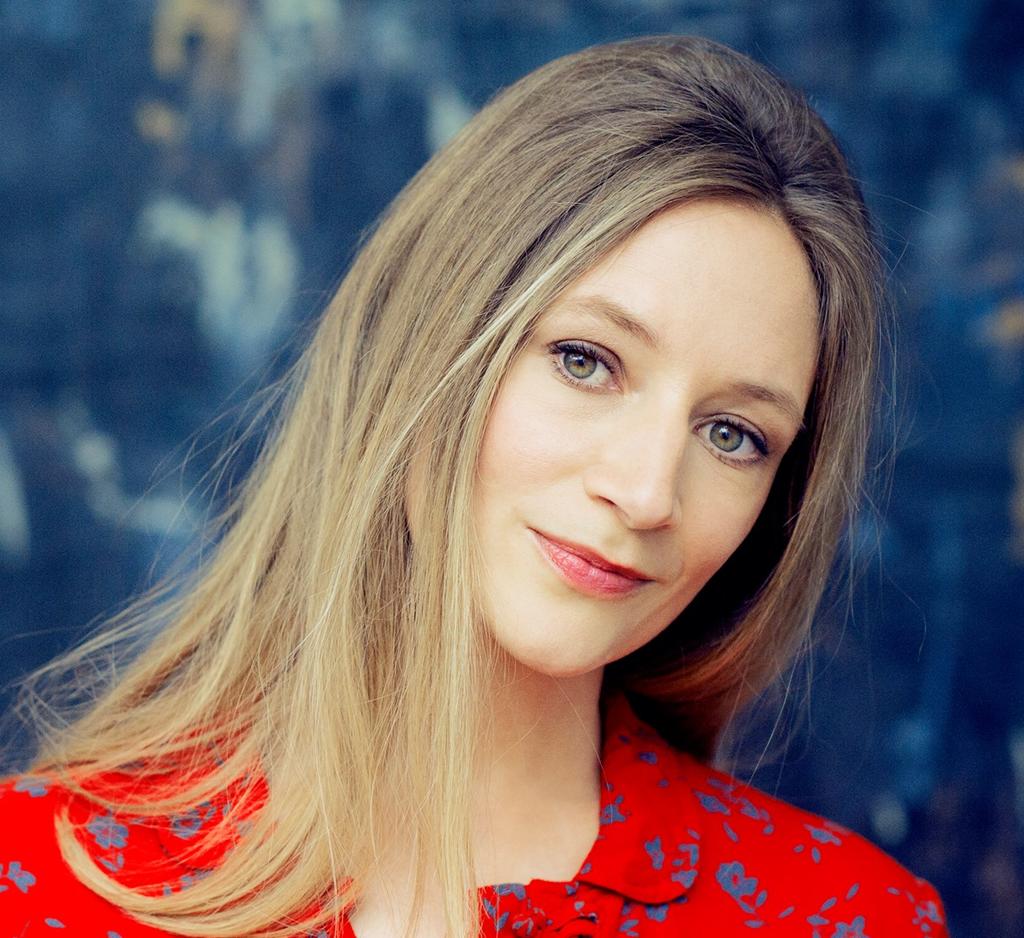 Originally from Normandy, Sabine Devieilhe first studied cello and musicology before dedicating herself completely to her vocal studies at the Conservatoire National Supérieur de Paris. Shortly after her graduation, she was invited to the Festival d’Aix-en-Provence to sing Serpetta in Mozart’s La finta giardiniera, to Montpellier for the title role in Léo Delibes’ Lakmé and to Lyon for her debut as Queen of the Night in Mozart’s Die Zauberflöte. She was also named “Révélation Artiste Lyrique” at the 20th edition of the Victoires de la Musique in 2013.

Shortly after graduating, she was invited to the Aix-en-Provence Festival as Serpetta in Mozart's La finta giardiniera and to Lyon for her debut as Queen of the Night. Since then she has been to all major opera houses such as the Opéra Nationale de Paris, the Théâtre des Champs Elysées, the Opéra Comique, the Brussels Monnaie, the Zurich Opera House, the Vienna State Opera, the Milan Scala, the Royal Opera House Covent Garden, the Glyndebourne Festival and to hear the Salzburg Festival.

Sabine Devieilhe celebrated her most recent successes as Ophélie in Thomas' Hamlet at the Opéra Comique in Paris, followed by Strauss' Rosenkavalier (Sophie) at the Zurich Opera, Strauss' Ariadne auf Naxos (Zerbinetta) at La Scala in Milan, in Donizetti's La fille du régiment (Marie) at the Royal Opera House Covent Garden as well as at the Vienna State Opera, in the Magic Flute (Queen of the Night) at the Bavarian State Opera and in Rameau's Les Indes galantes at the Opéra National de Paris.

Sabine Devieilhe feels equally at home on the Lied stage. In autumn 2020 her new song album "Chanson d'Amour" was released - a program that she performed in the 2021/2022 season together with Alexandre Tharaud in London's Wigmore Hall, the Wiener Konzerthaus, the Frankfurt Opera, the Elbphilharmonie Hamburg, the Philharmonie in Luxembourg, in Bordeaux, Rouen, Strasbourg and the Concertgebouw Amsterdam.

Highlights of the 2021/2022 have been Handel's Alcina (Morgana) at the Opéra National de Paris, Ambrois Thomas' Hamlet (Ophélie) at the Opéra Comique, and a new production of Handel's Giulio Cesare (Cleopatra) at the Théâtre des Champs Elysées in Paris and Mozart’s Idoemeno (Ilia) at the Festvial in Aix-en-Provence. Concert projects included Mozart arias & Mahler's IV Symphony with Les Siècles and Francois-Xavier Roth, a new program with Handel & Bach with the Ensemble Pygmalion and Raphaël Pichon, which took place in Bordeaux, La Rochelle, Paris, Vienna, Brussels and in Essen. A exquisit recording of this programme was released by Erato / Warner at the same time. Another concert highlight was Britten’s Les Illuminations with the Bayerische Staatskapelle under Vladimir Jurowsky in Munich, Luxembourg, and Brussels.

The 2022/2023 season will be rounded off by scenic productions such as Lakmé at the Opéra Comique in Paris, her debut at the Metropolitan Opera with Poulenc’s Dialogues des Carmelites (Soeur Constance) Poulenc’s Les Mamelles de Tirésias and Strawinsky’s Le Rossignol at the Théâtre des Champs Elysées in Paris as well as her debut as Blanche in a new production of Poulenc’s Dialoges des Carmelites at the Vienna States Opera. On the concert stage she can be heard with the Berlin Philharmonic Orchestra and Maxim Emelyanychev, the Royal Concertgebouw Orkest and Klaus Mäkelä and recitals will bring her to the Philharmonie in Paris, to Bordeaux, the Musikverein in Vienna and Graz, the Operahouse in Zürich and to London’s Wigmore Hall.

Sabine Devieilhe has been the exclusive artist for Erato / Warner Classics since 2012. Her discography includes the Mozart album The Weber Sisters with the Ensemble Pygmalion and Raphaël Pichon, the album Mirages with Les Siècles under François-Xavier Roth and her album Chanson d’Amour with songs by Fauré, Debussy, Ravel and Poulenc. 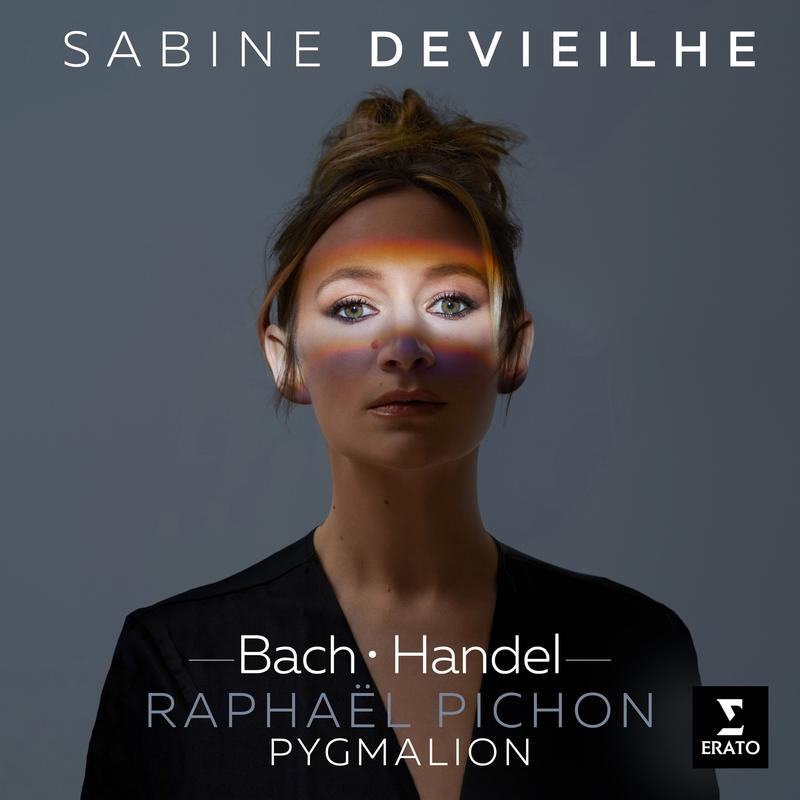 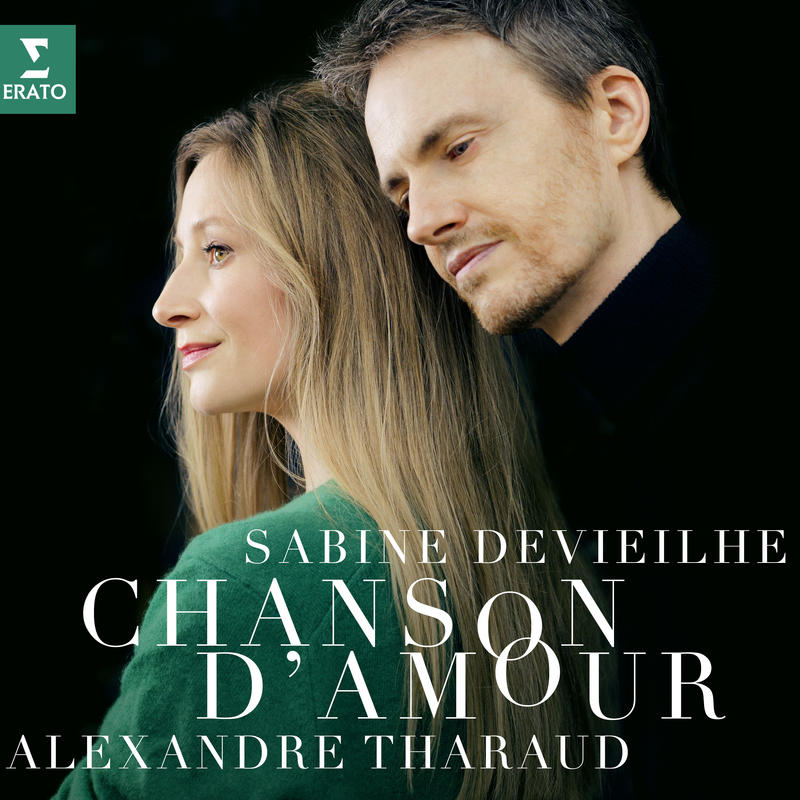 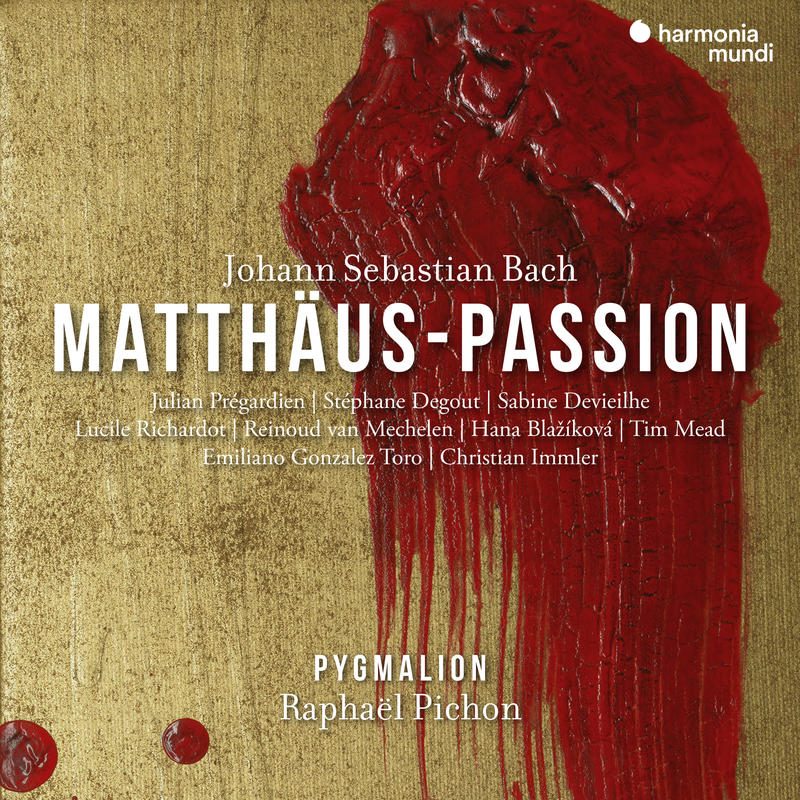 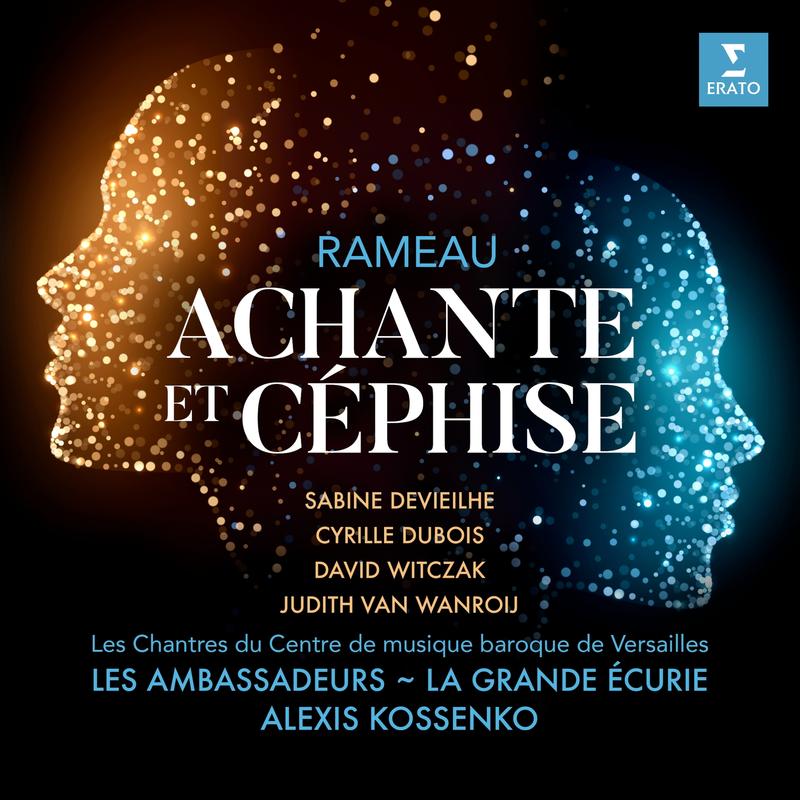 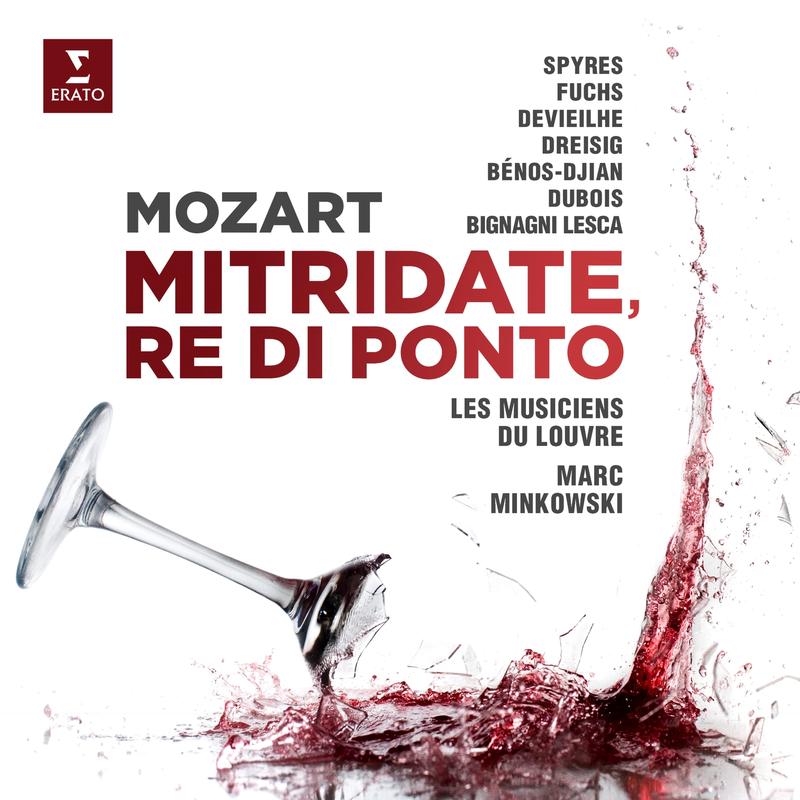 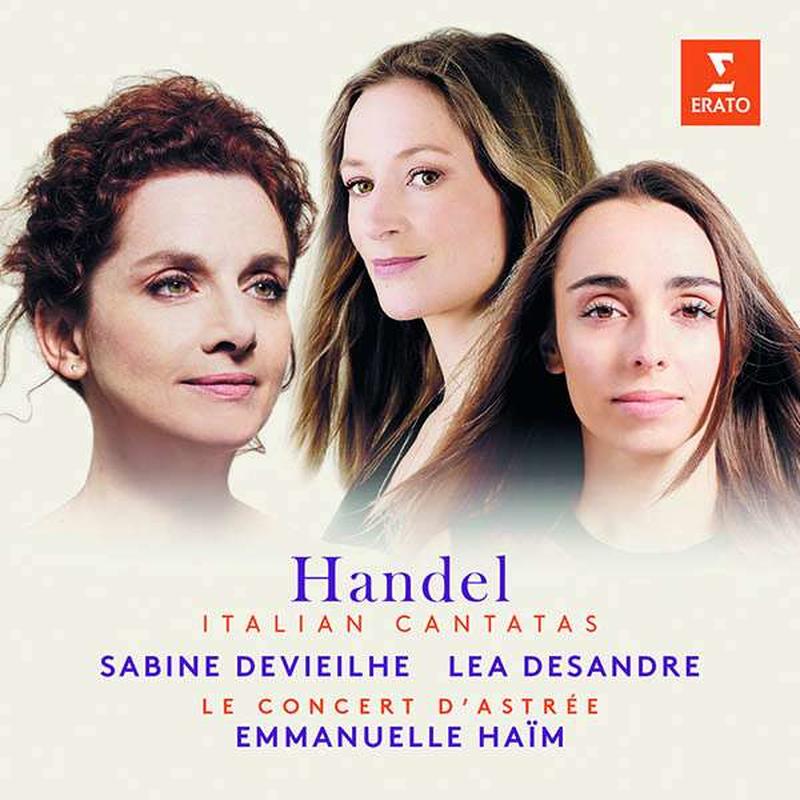 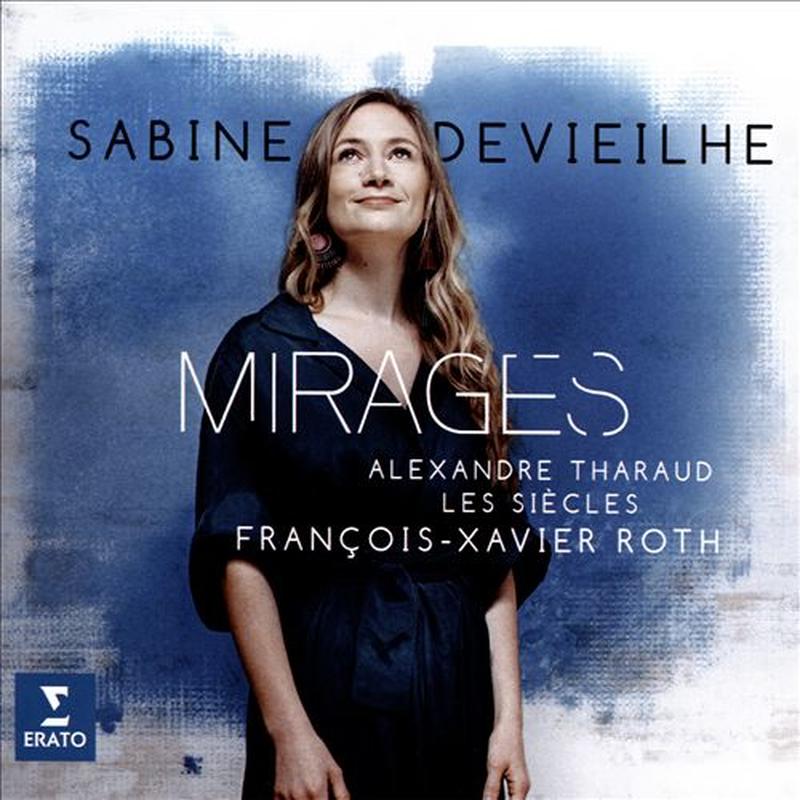 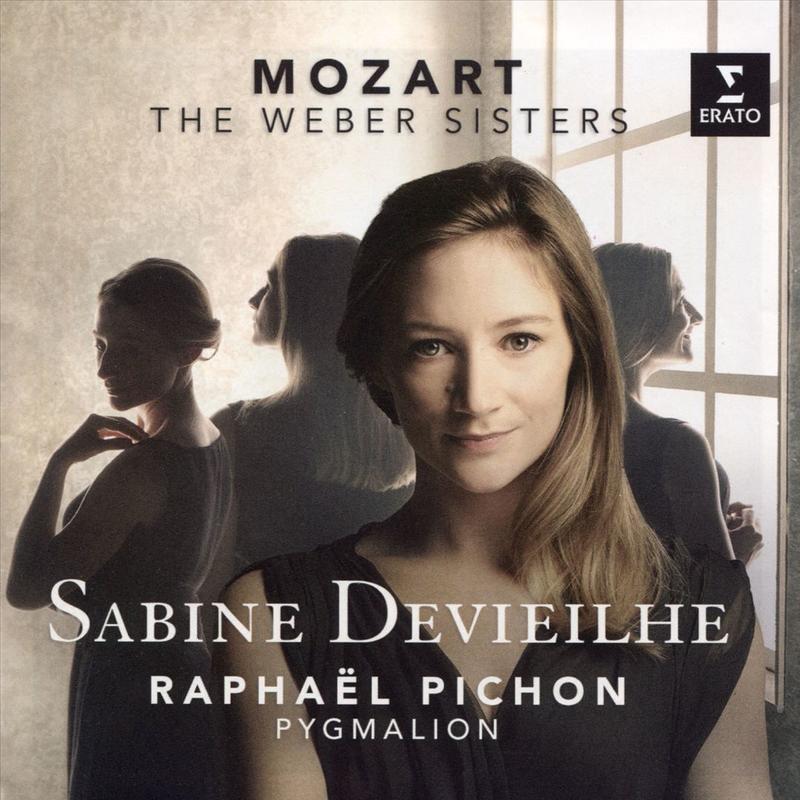 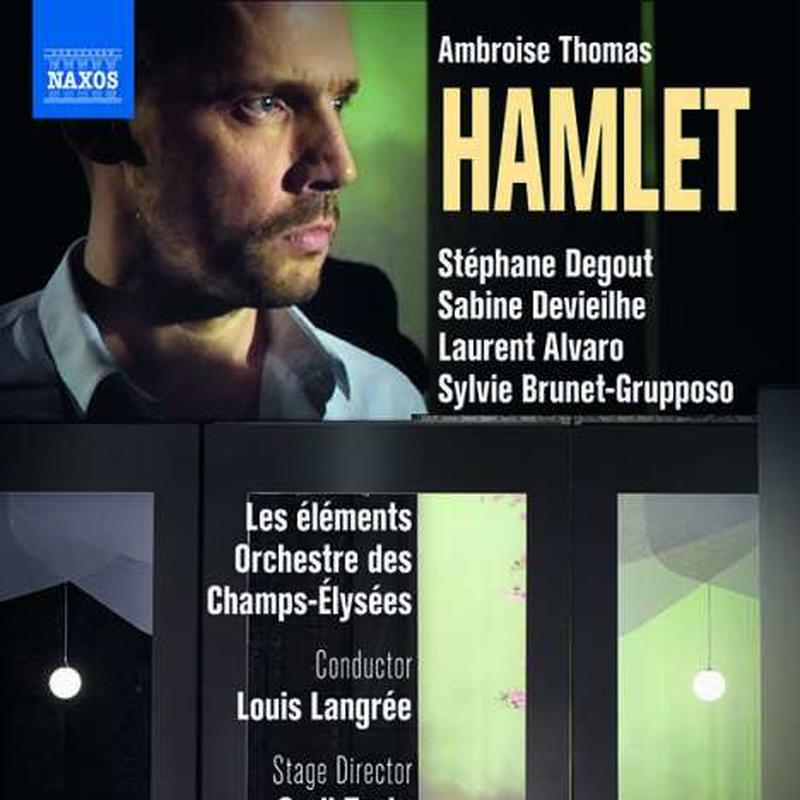 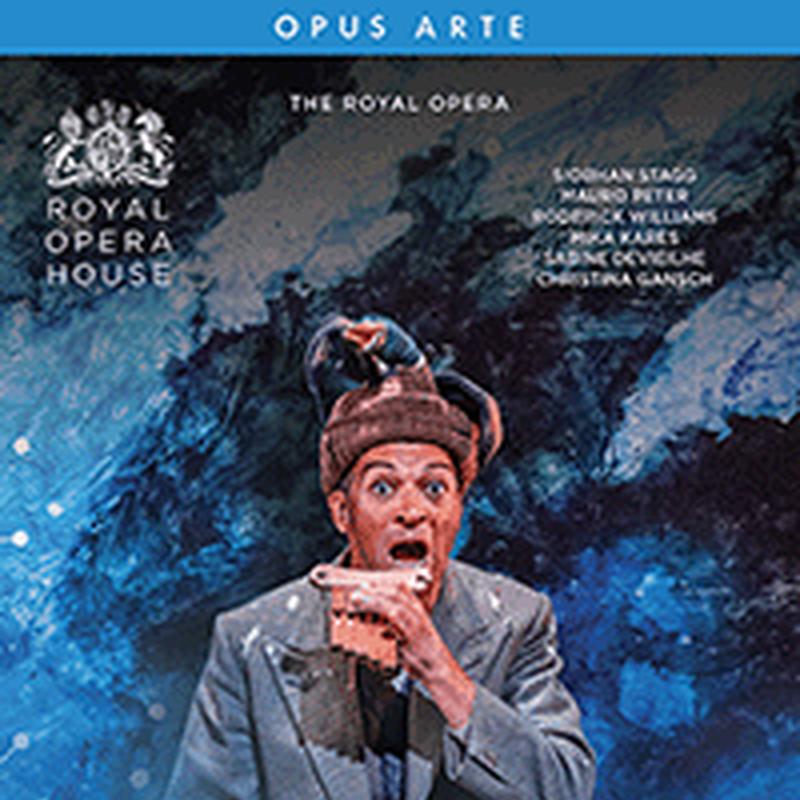 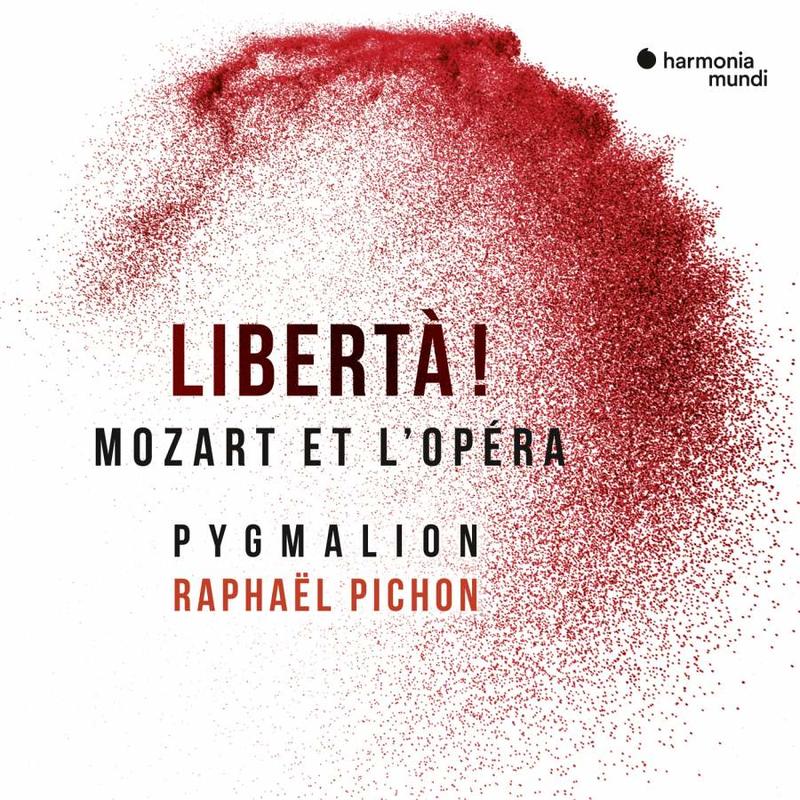 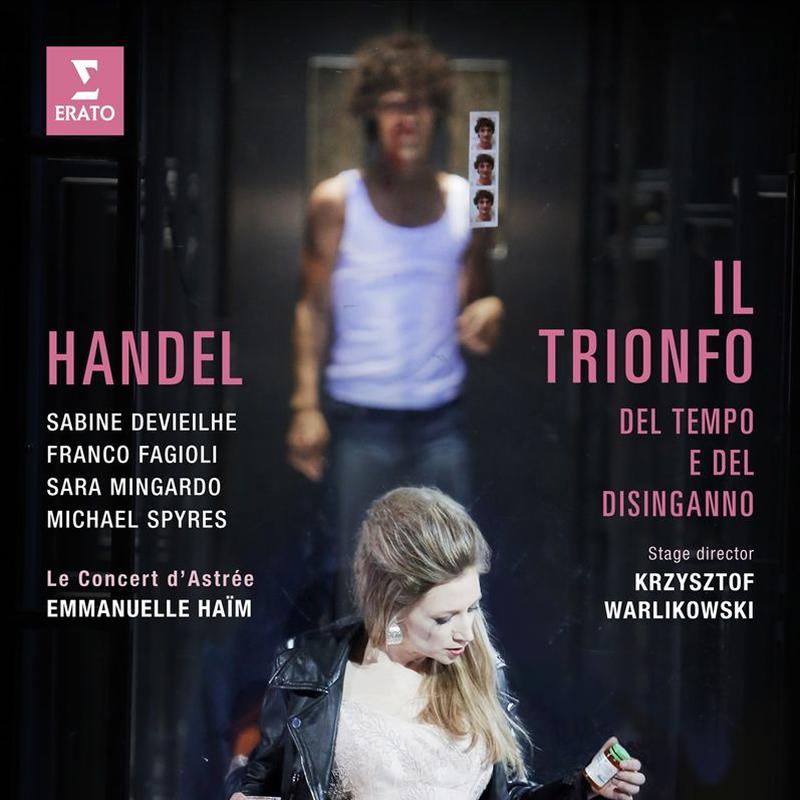 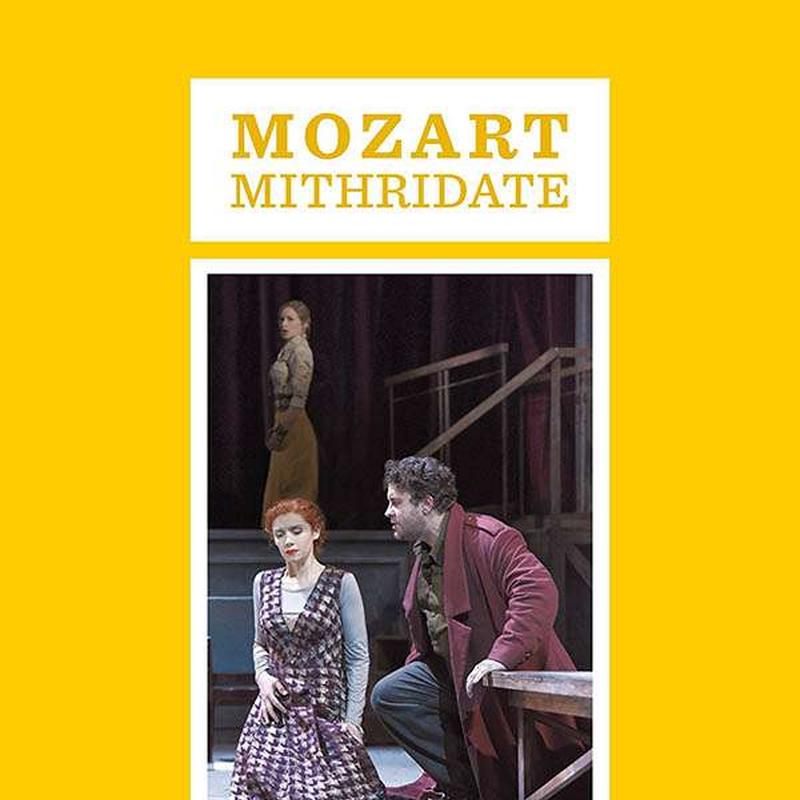 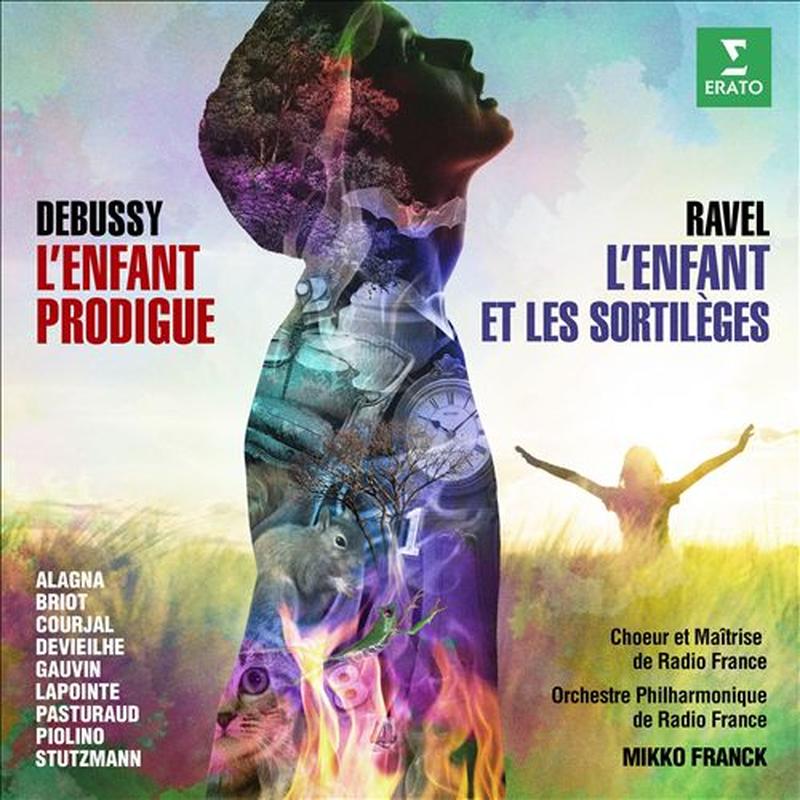 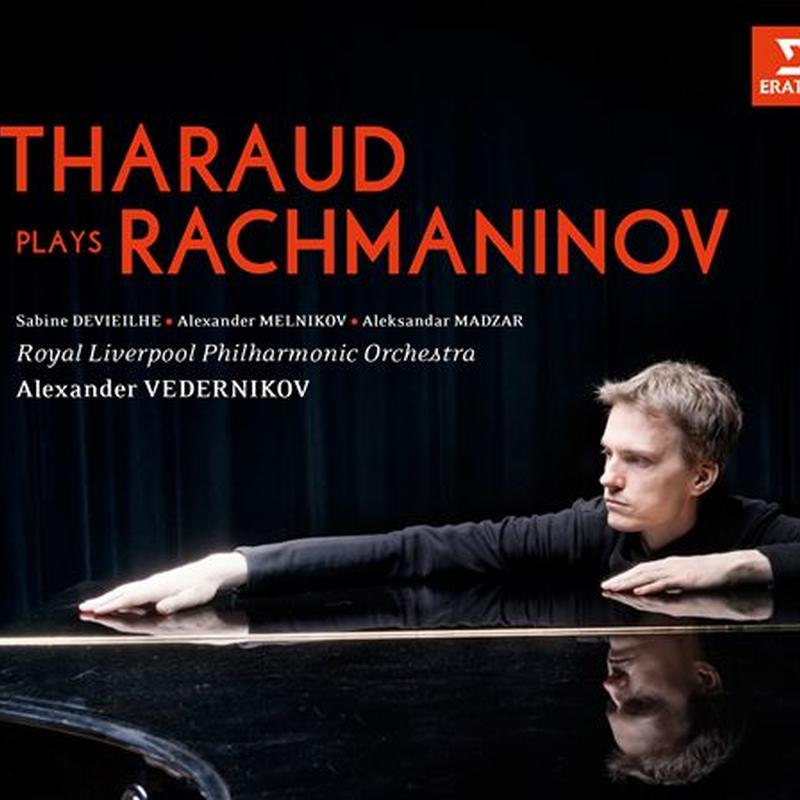 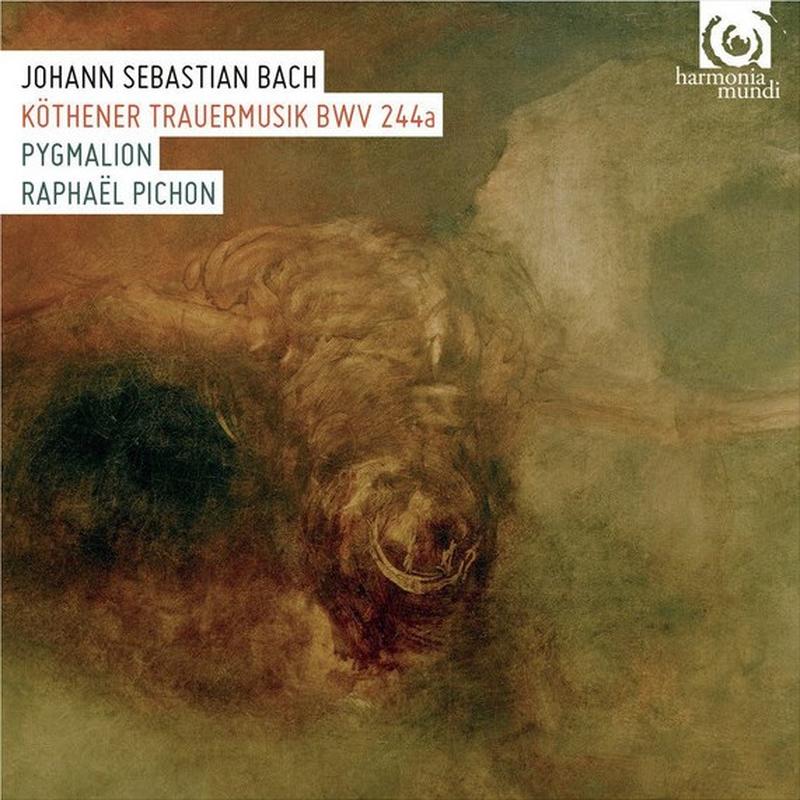 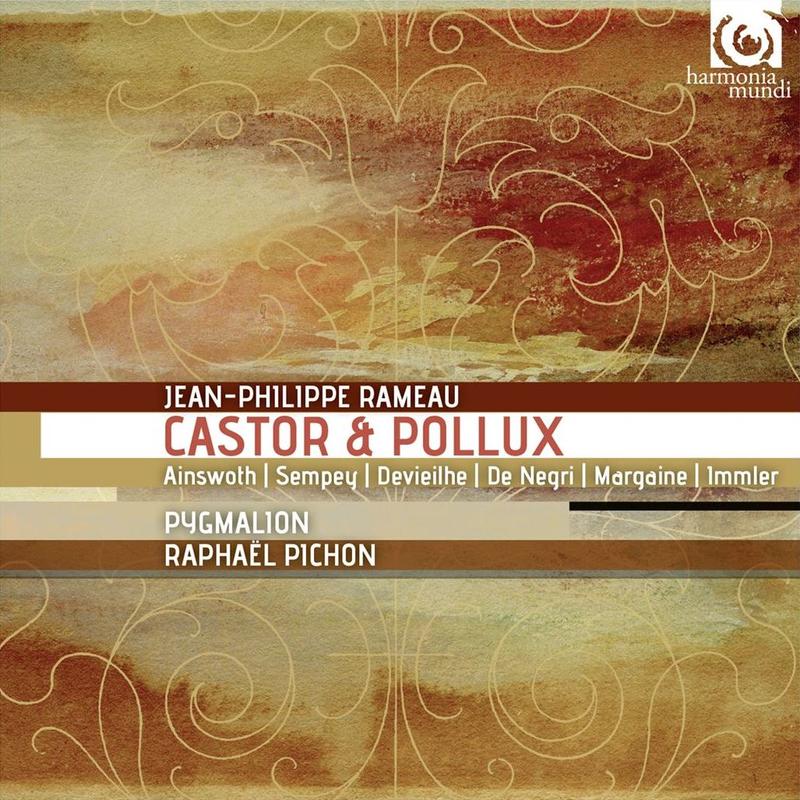 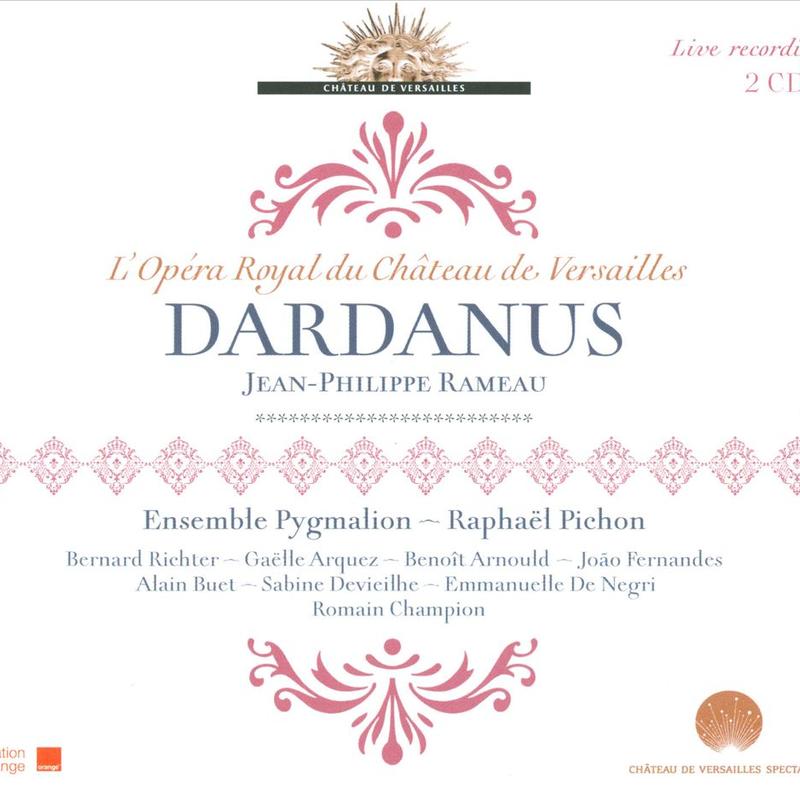 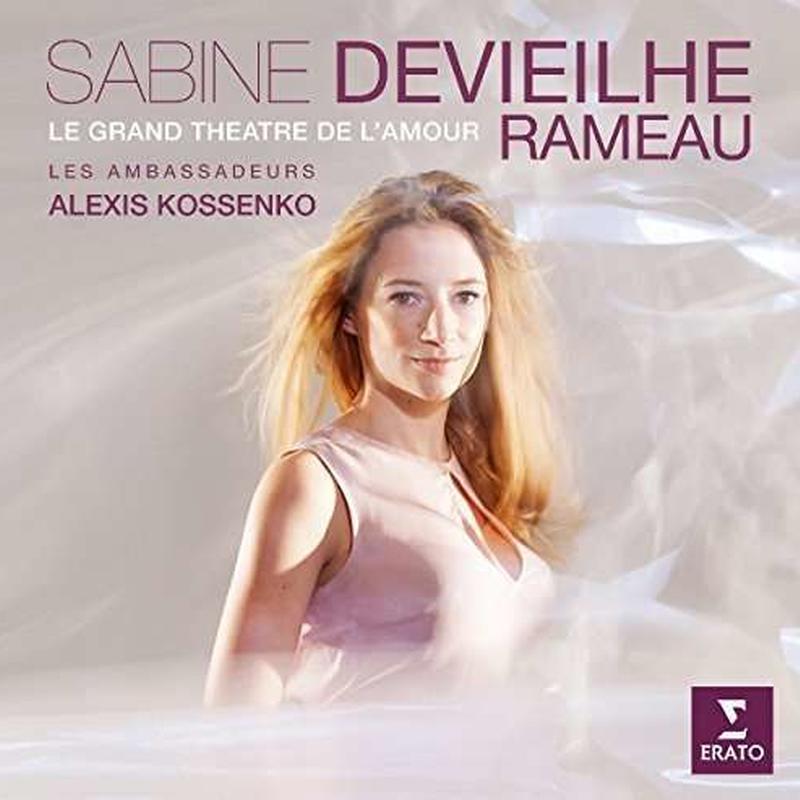 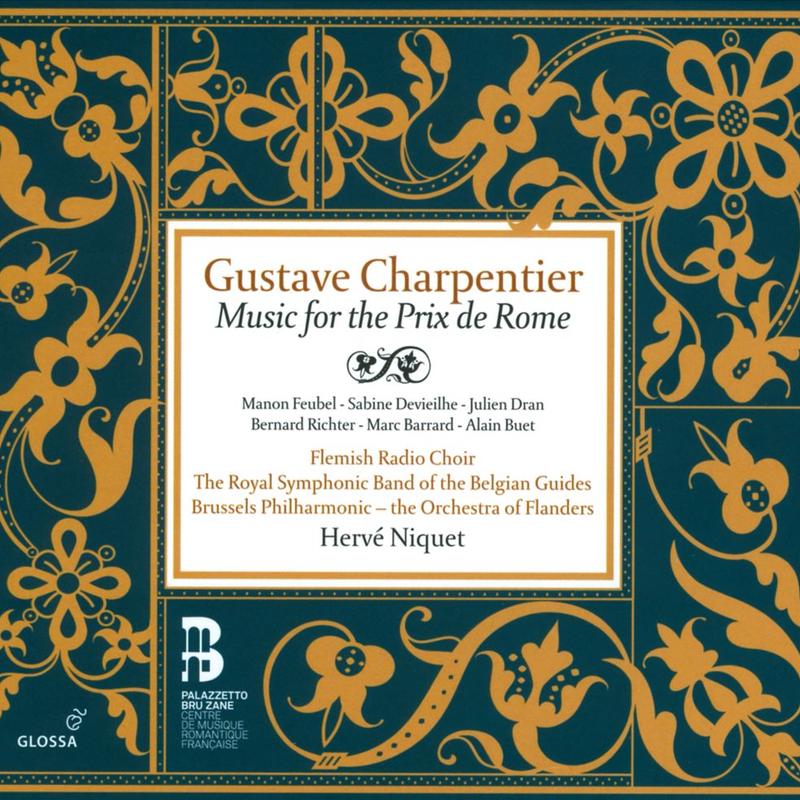 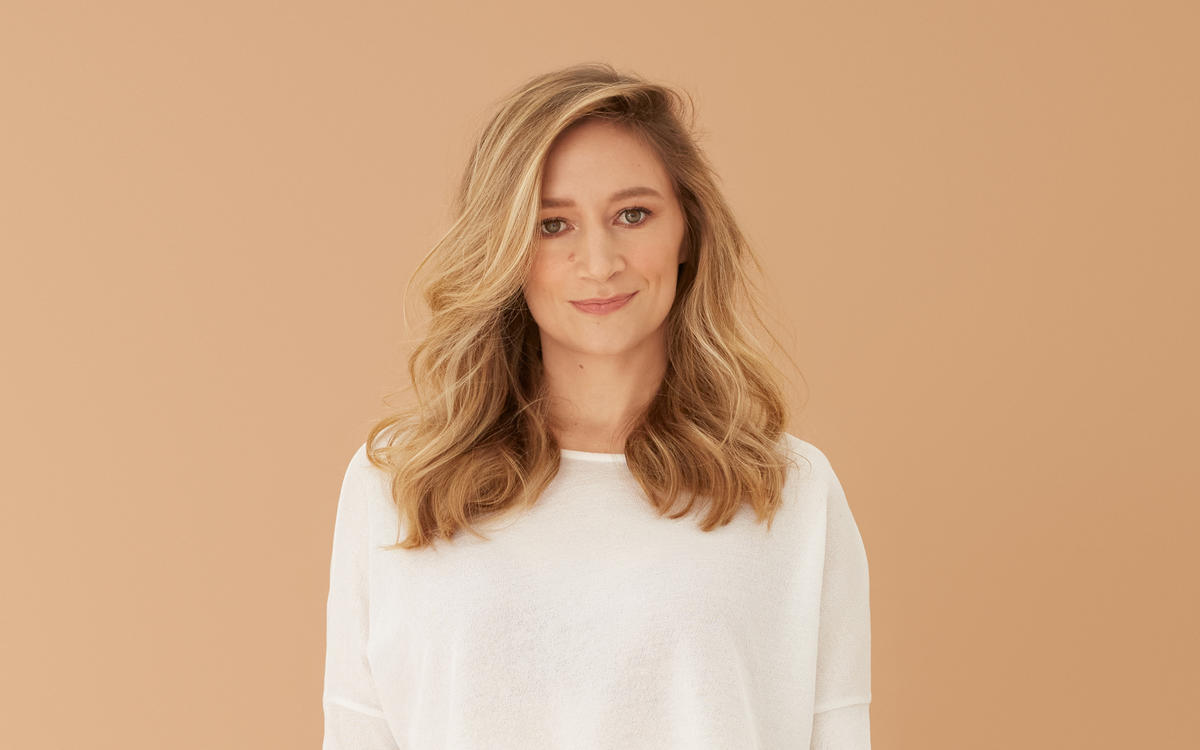 SABINE DEVIEILHE celebrates her debut with the Berlin Philharmonic Orchestra 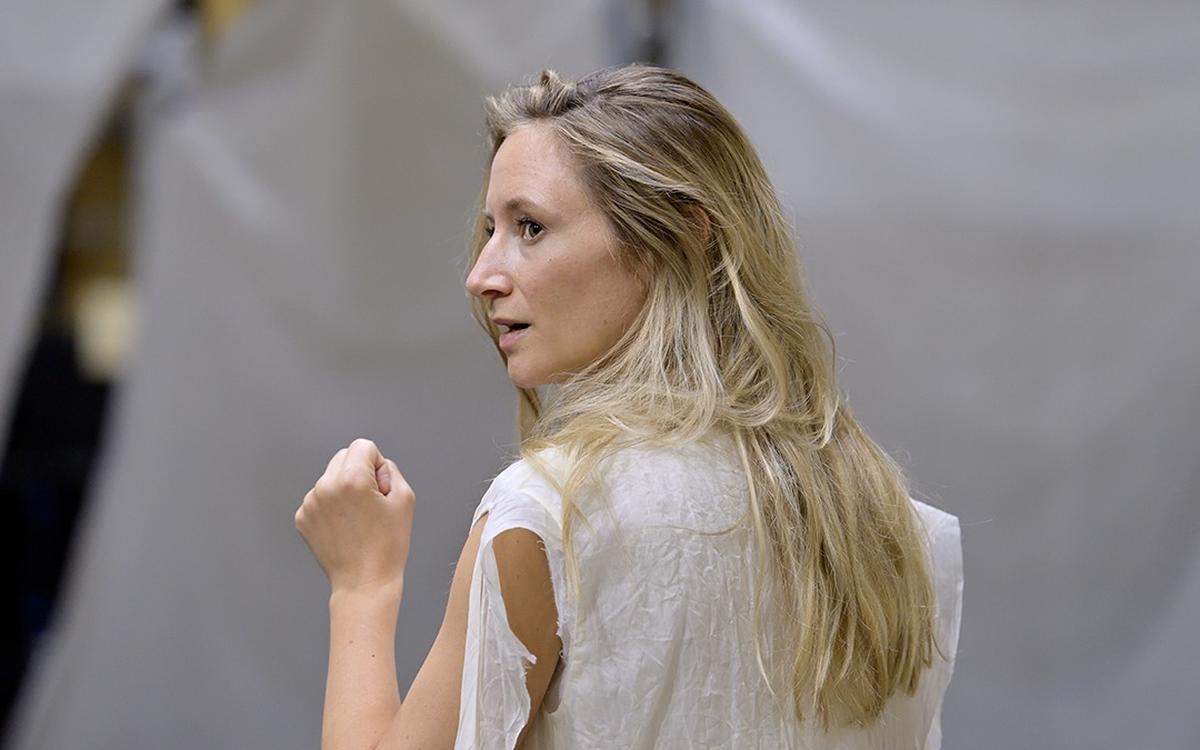 SABINE DEVIEILHE as Lakmé at the Opéra-Comique

Sabine Devieilhe returns to the Opéra-Comique in Paris in the virtuoso and tragic title role of Lakmé, in which she first caused a stir in 2014. 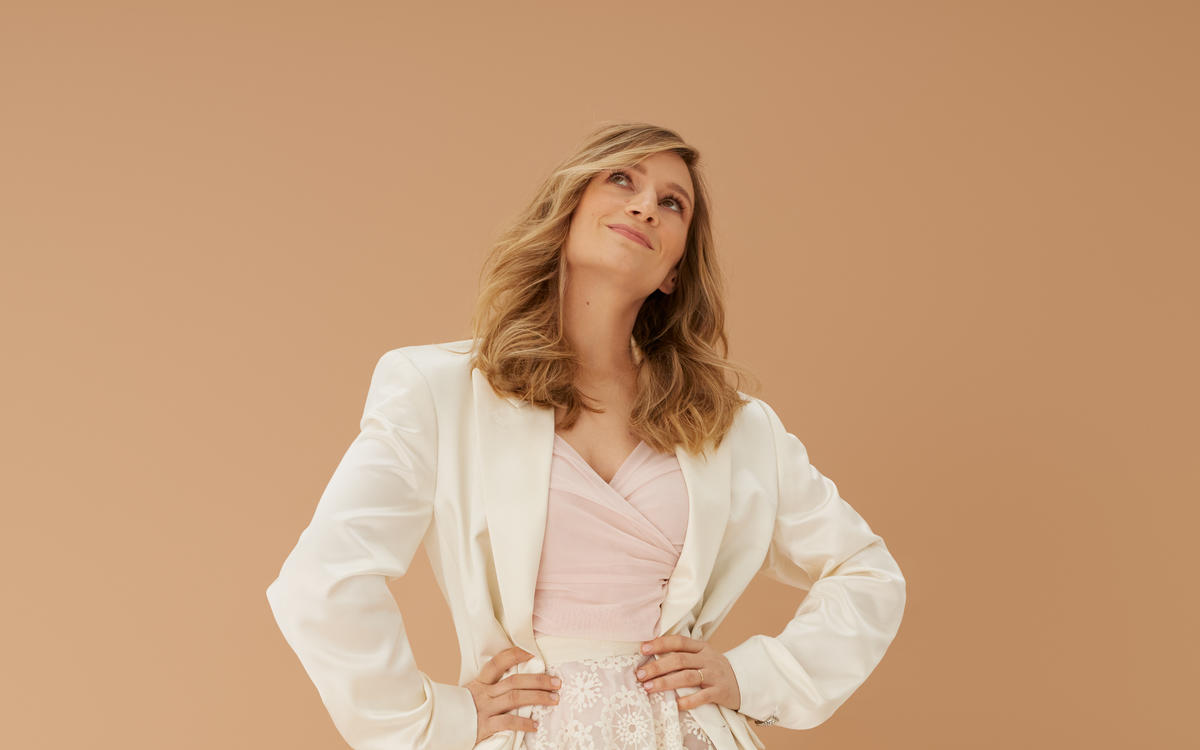 Sabine Devieilhe, one of the most glorious Mozart voices of our time, can be heard for the first time at the Festival in Aix-en-Provence as Ilia in a new production of Mozart's Idomeneo.