In 2018/19 Klemens Sander appeared as Papageno in Romeo Castellucci’s internationally acclaimed reinterpretation of Mozart’s Magic Flute at the Opéra de Lille. Quickly establishing himself as well in the world of modern opera, Klemens appeared at the Neue Oper Wien in the role of Sokrates in Krenek’s Pallas Athene Weint . His arresting performance in the title role premiering Manfred Trojahn’s Orest was enthusiastically received.

In addition, the baritone is a frequent guest and recitalist in halls and festivals including the Vienna Musikverein and Konzerthaus, the Salzburger Festspiele, the Grafenegg Festival, the Chamber Music Festival in Lockenhaus, the Schleswig-Holstein Musik Festival, Oxford Lieder Festival, the Gewandhaus Leipzig, the Laeiszhalle in Hamburg, the St. Peterburg Philharmonie, Beethovenfest in Warsaw, the Suntory Hall in Tokyo, the Wiener Festwochen, London’s Wigmore Hall and at the Philharmonie in both Berlin and Paris.

In 2013, Klemens put out his first solo album, featuring Schubert‘s Schwanengesang and Seidl settings op. 105 with pianist Justus Zeyen. In 2016 he released a CD of the Schubert cycle Die schöne Müllerin , which was universally praised and has been featured on Lufthansa flights. Die schöne Müllerin also received the Supersonic Award from Pizzicato and was nominated for the International Classical Music Awards in 2017.

His 2017 album, Das Lyrische Intermezzo, a co-production with celebrated actor Cornelius Obonya was nominated for the International Classical Music Awards in 2019 and also selected by Austrian

Airlines and Lufthansa to be featured on board. This album was furthermore awarded the Bank Austria Kunstpreis.

The 2019/2020 season included a tour with the Camerata Salzburg to Colombia, a gala concert at the St. Peterburg Philharmonie, Bach’s St. Matthew Passion at the Frauenkirche Dresden and Vienna Musikverein, Beethoven’s IX. Symphony at the Carinthische Sommer as well as various recitals, e.g. at the National Theatre Maribor (Slovenia) and at the Oxford Lieder Festival. 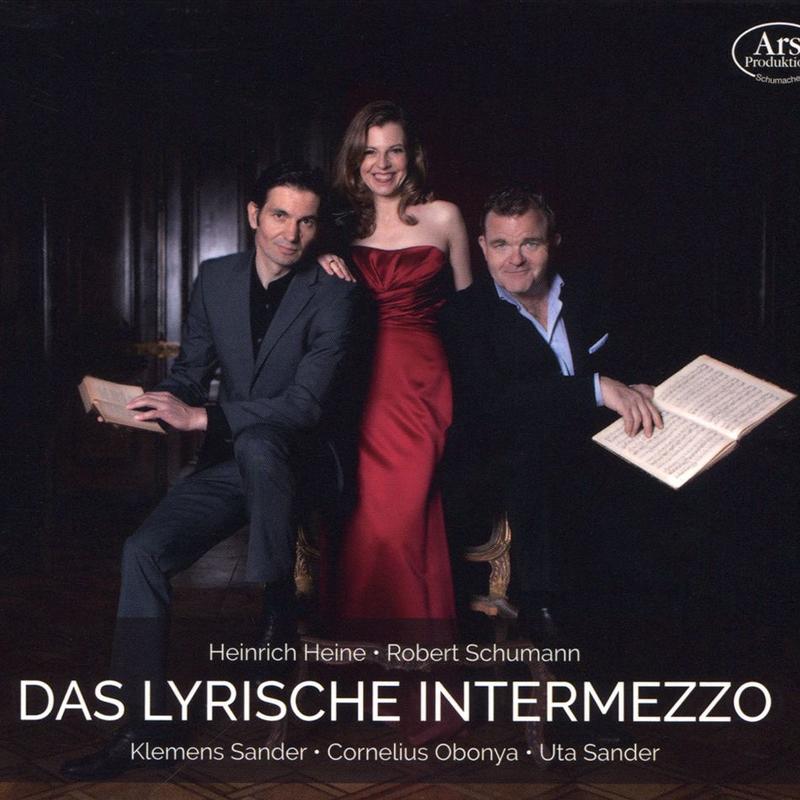 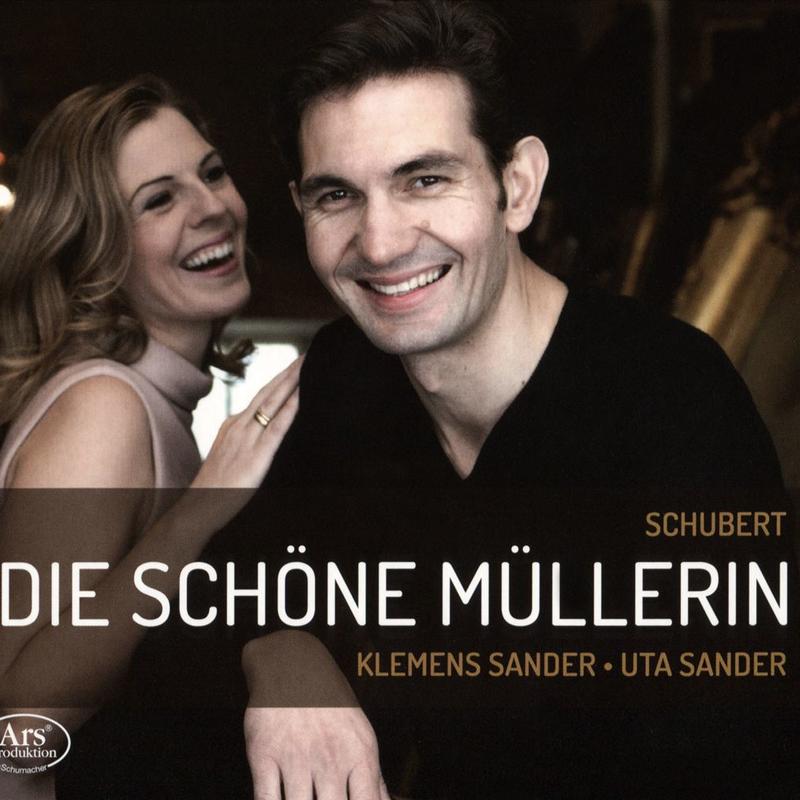 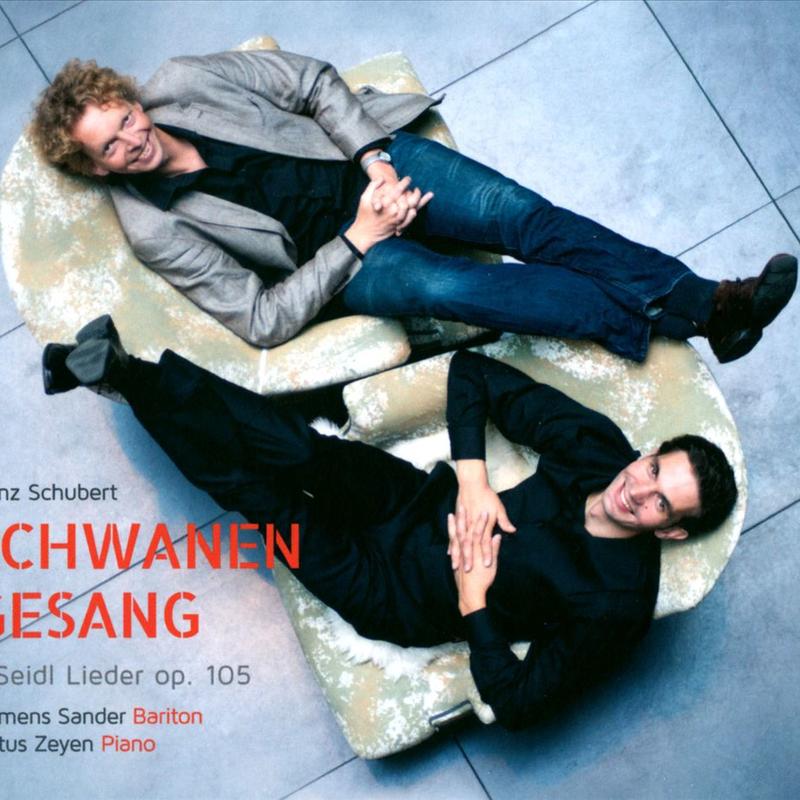 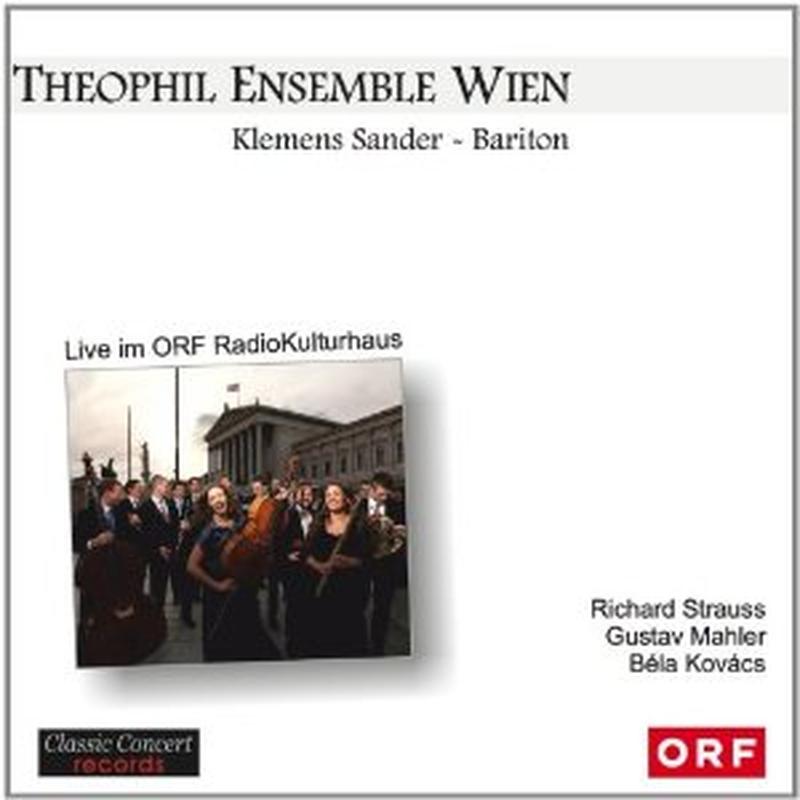 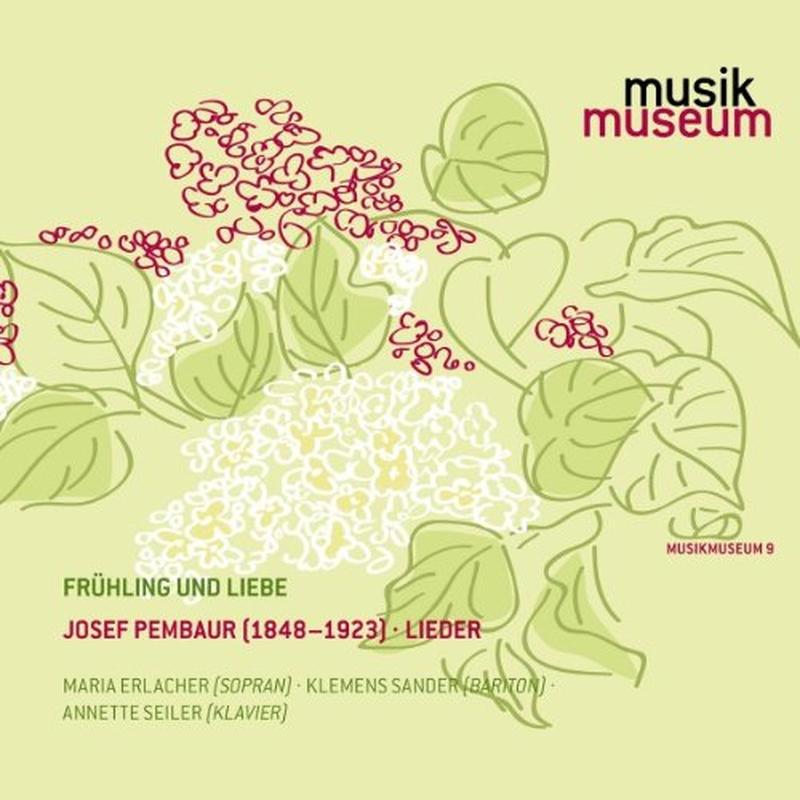 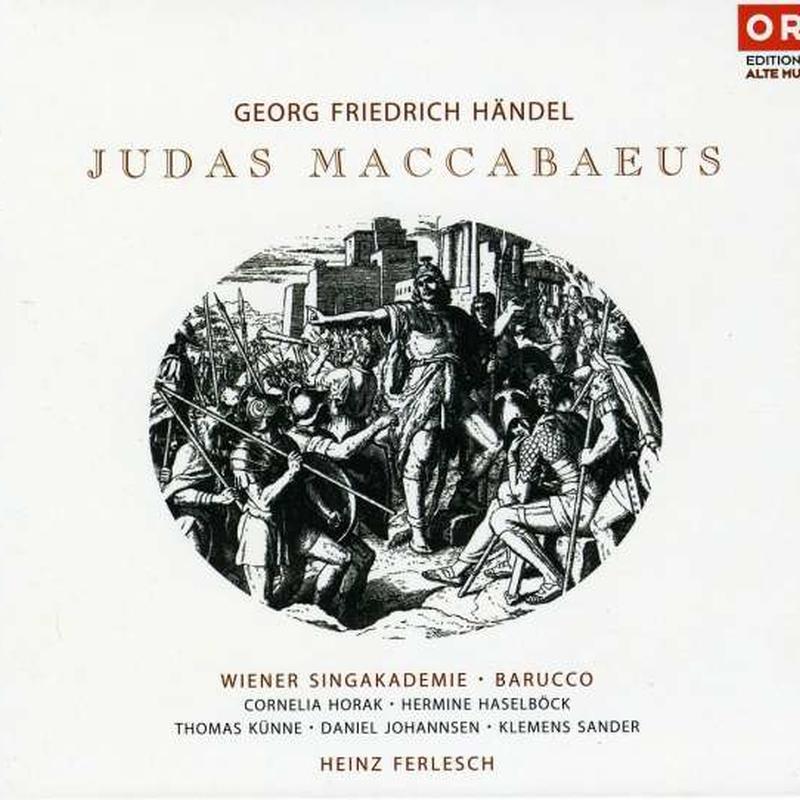 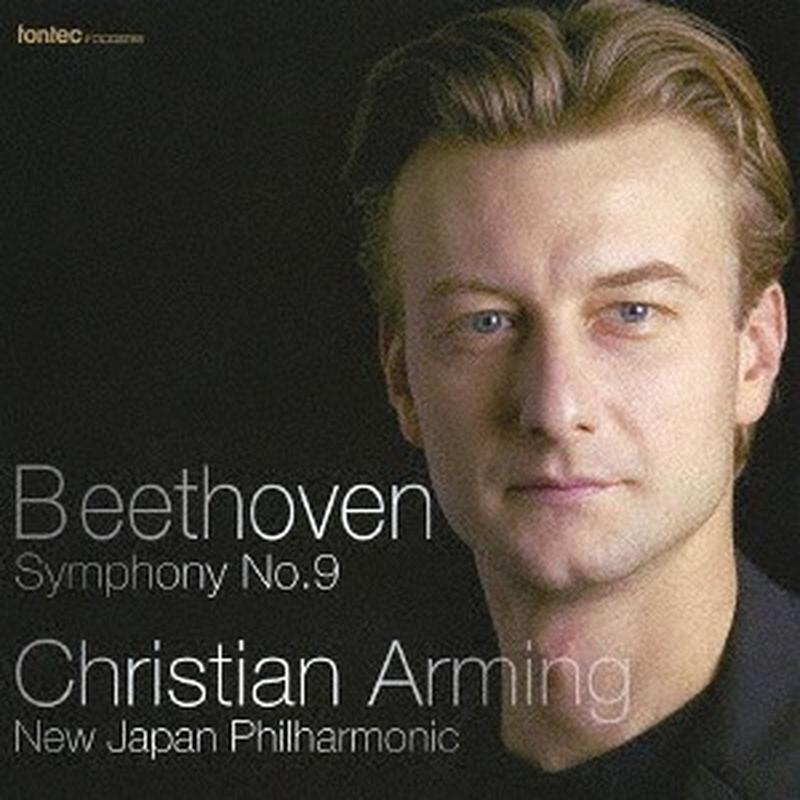 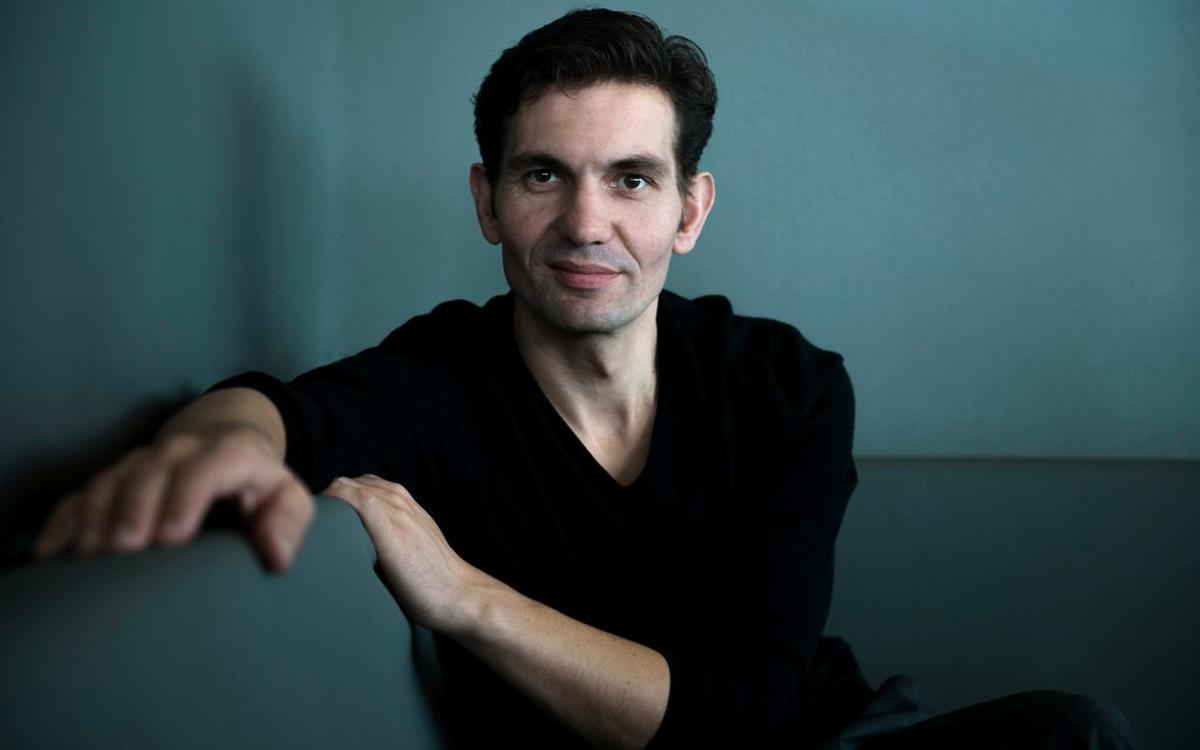 Klemens Sander makes his house debut at the Opéra de Lille in the role of Papageno. 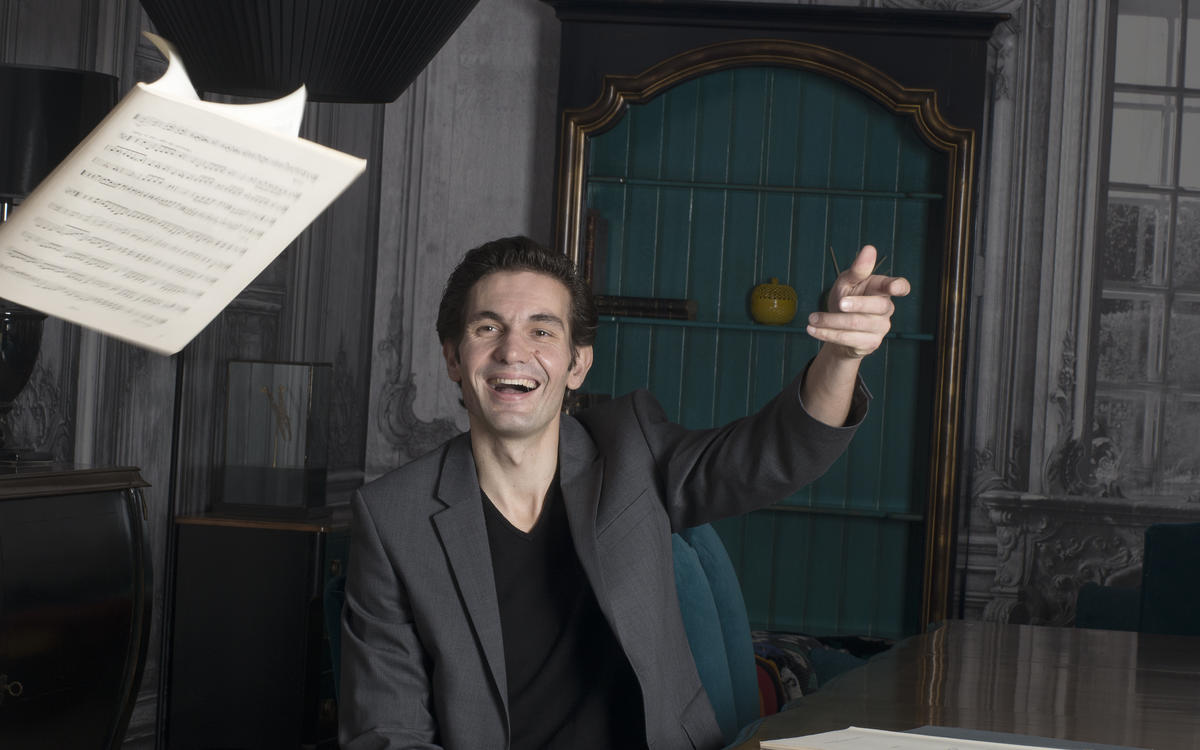