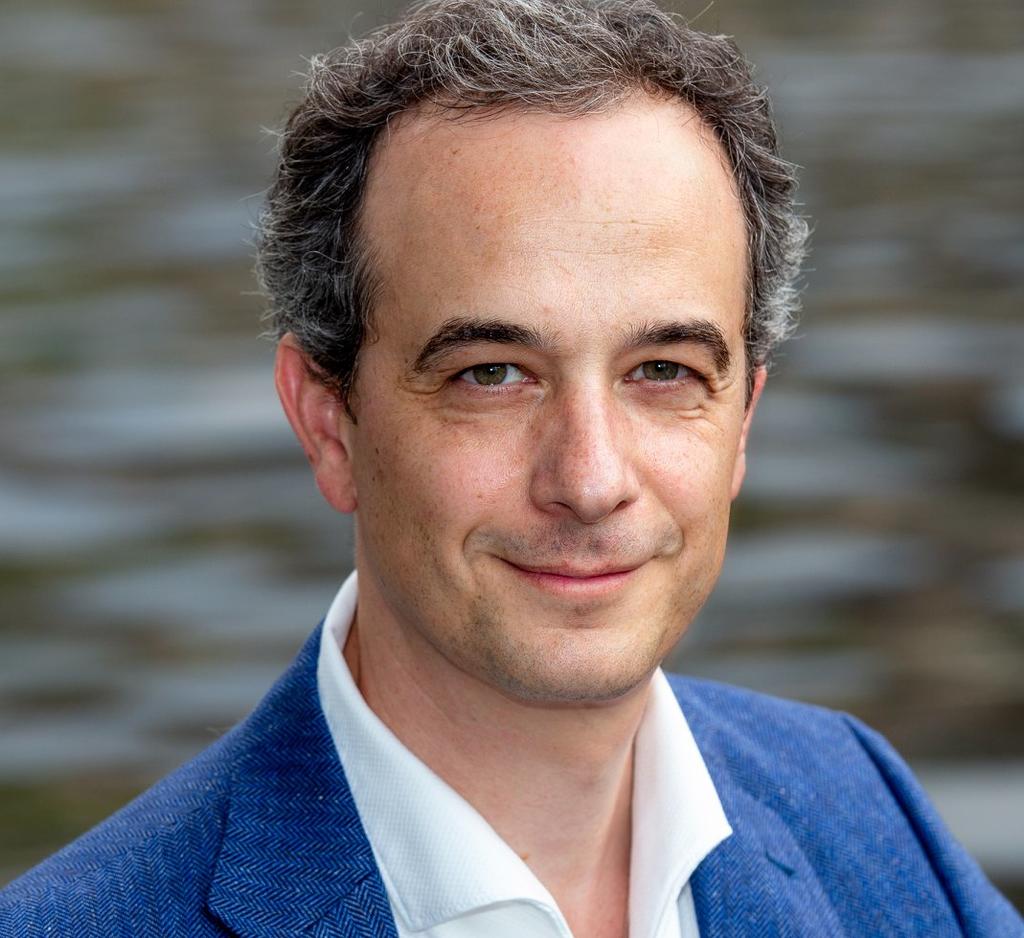 “With a voice of captivating tonal beauty, Adrian Eröd scores the highlight of the evening, triumphing as Valentin.” Süddeutsche Zeitung, Munich.

For years, Austrian baritone Adrian Eröd has been a great favourite both at his base, the Vienna State Opera, and on international stages, capturing the public and press with his versatility as a singer. Under Christian Thielemann, he sang Sixtus Beckmesser in Wagner's Meistersinger von Nürnberg with such resounding success that in 2009 he was invited by the Bayreuth Festival to sing the role on the Green Hill. Since then, he has also performed Beckmesser in Zurich, Cologne, Leipzig, Tokyo, Amsterdam, Dresden and at the Salzburg Easter Festival.

His performance of Loge at the Vienna State Opera production of Wagner’s Das Rheingold attracted international attention and his creation of the role of Shylock in the world premiere of André Tchaikovsky’s The Merchant of Venice at the Bregenz Festival was highly acclaimed. In 2014, he made his debut at the Salzburg Festival as Faninal in Harry Kupfer's acclaimed production of Richard Strauss' Rosenkavalier.

Since his debut 2001 at the Vienna State Opera as Mercutio in Gounod’s Roméo et Juliette, Adrian Eröd has been cast in such roles as Guglielmo, Conte Almaviva, Figaro (Barbiere di Siviglia), Billy Budd, Pelléas, Eisenstein, Valentin (Faust), Frank/Fritz (Die tote Stadt), Olivier (Capriccio),  as well as the male leading role Jason in Aribert Reimann’s Medea at its world premiere and Prospero in the Austrian premiere of Thomas Adès’ The Tempest under the baton of the composer.

Following his education at the Universität für Musik und darstellende Kunst Vienna, where he studied with Walter Berry, Adrian Eröd was engaged at the Landestheater Linz, subsequently at the Wiener Volksoper and finally the Vienna State Opera, which, alongside his forthcoming international engagements, will continue to be a central base in his artistic future.

Parallel to his operatic career, Adrian Eröd is also extremely successful on the concert stage. He has appeared with Riccardo Muti and Nikolaus Harnoncourt with the Vienna Philharmonic, with Sir Simon Rattle and Christian Thielemann and the Berlin Philharmonic, he performed Orff’s Carmina Burana with Fabio Luisi and Rafael Frühbeck de Burgos, Bach’s St John Passion with Philippe Jordan as well as the St Matthew Passion and Brahms’ German Requiem with Helmut Rilling, Fauré’s Requiem with Myung-Whun Chung and he sang Mendelssohn’s Elijah with the Berlin Radio Symphony Orchestra under Marek Janowski.

He is particularly devoted to the genre Lied and has given recitals at the Vienna and the Graz Musikverein, the Brucknerhaus in Linz, the Lisztzentrum Raiding, the Tokyo Spring Festival and the Carinthian Summer, establishing a close collaborative relationship with the pianist Helmut Deutsch.

He recorded Lieder by Franz Liszt as well as Schubert’s Winterreise, and recently a CD with romantic duets together with his wife Monica Theiss-Eröd. 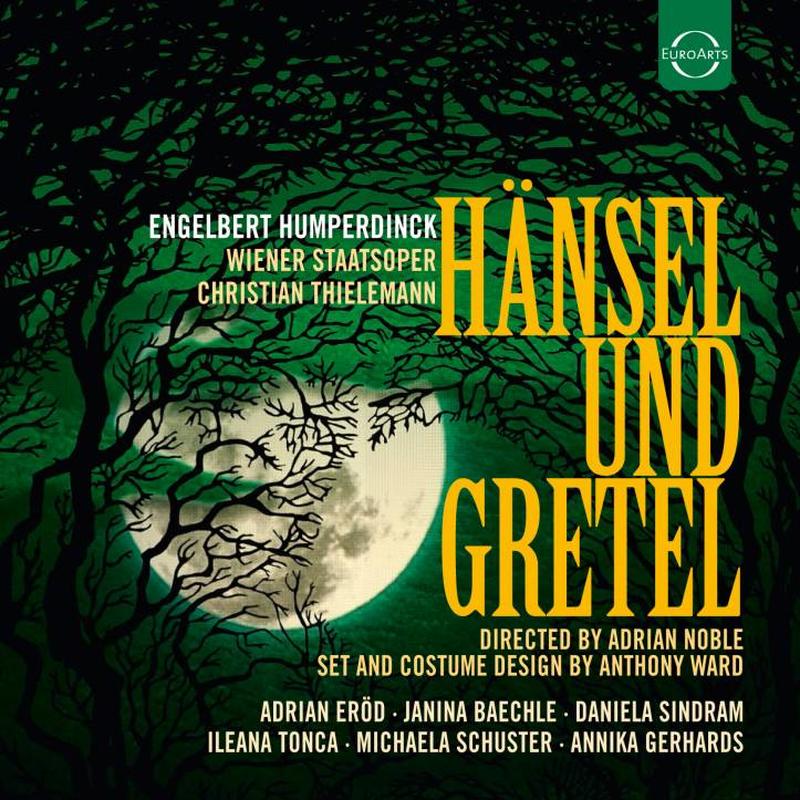 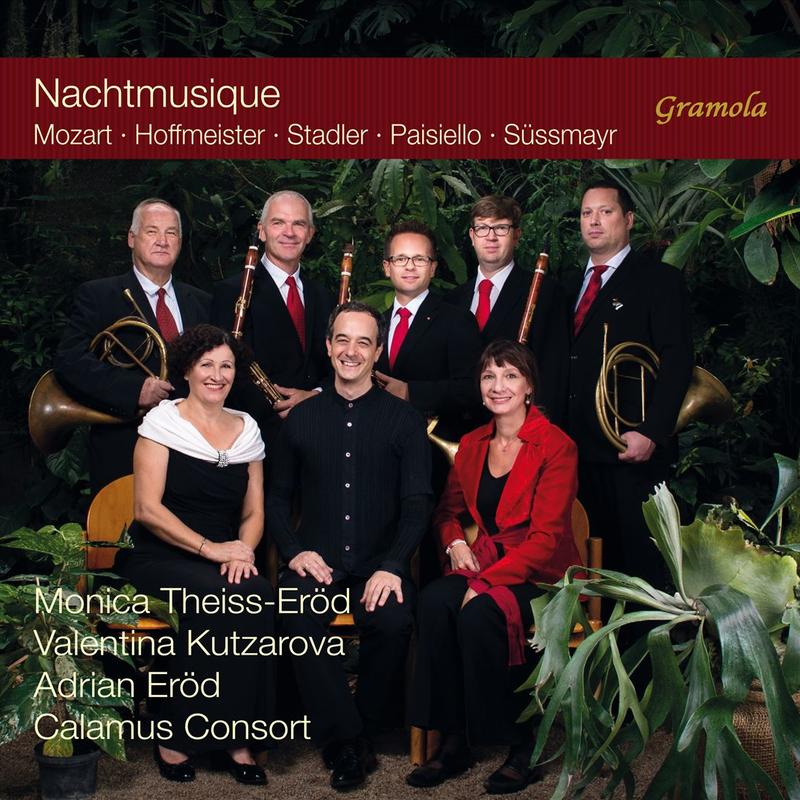 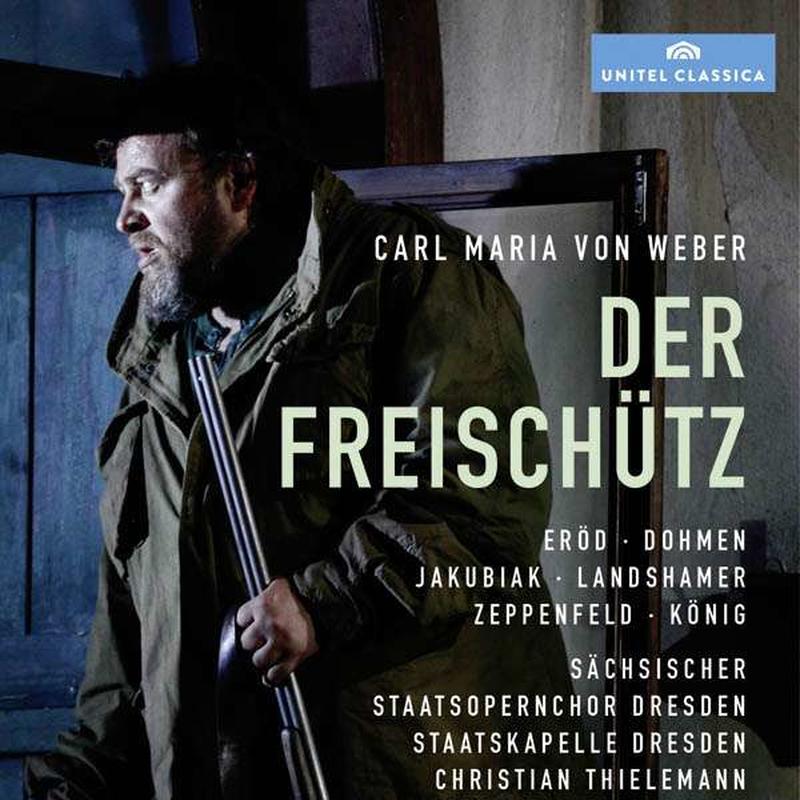 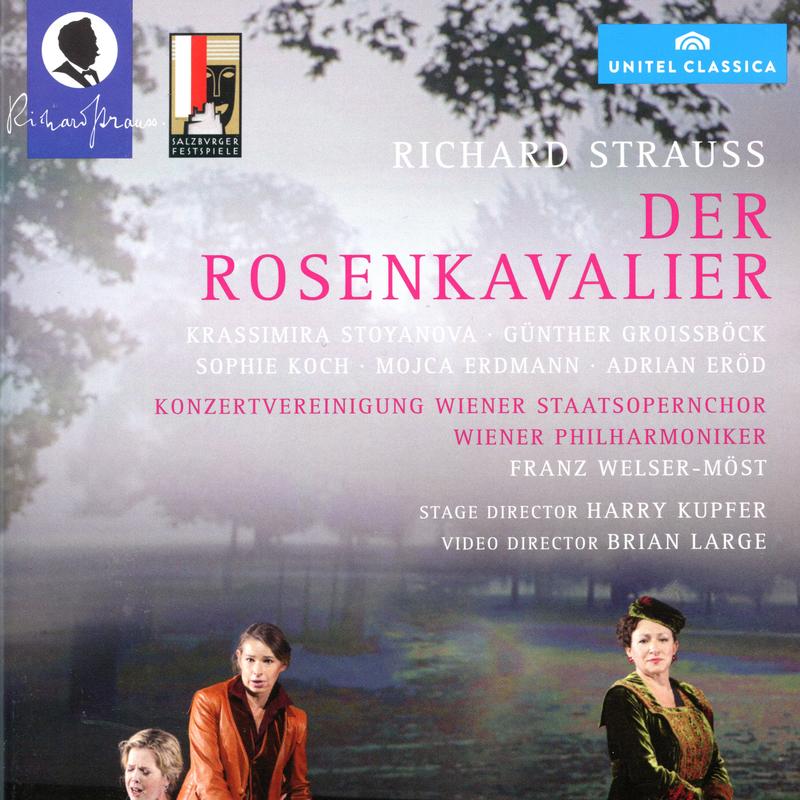 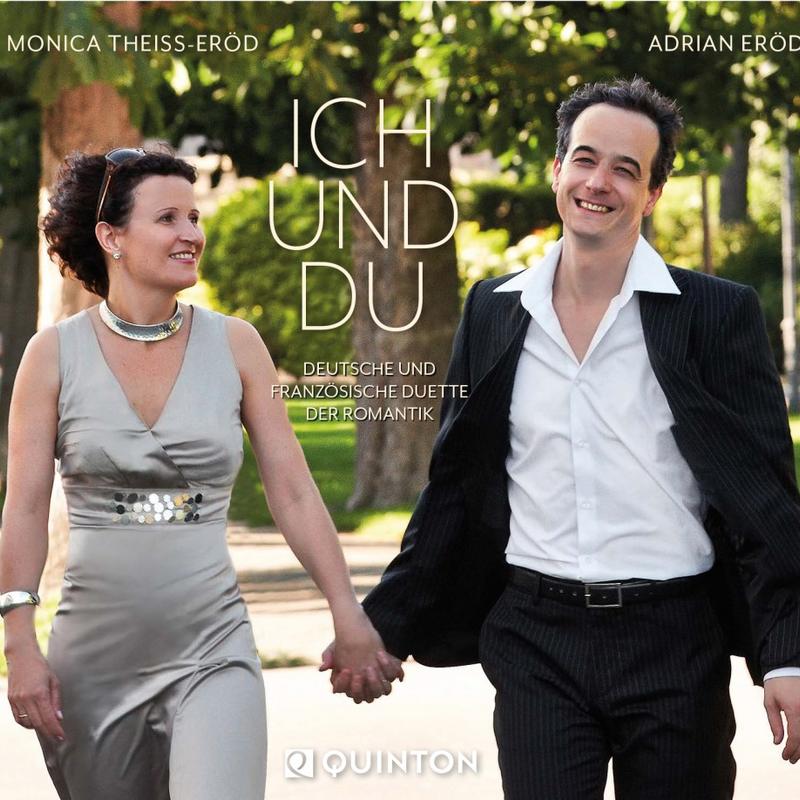 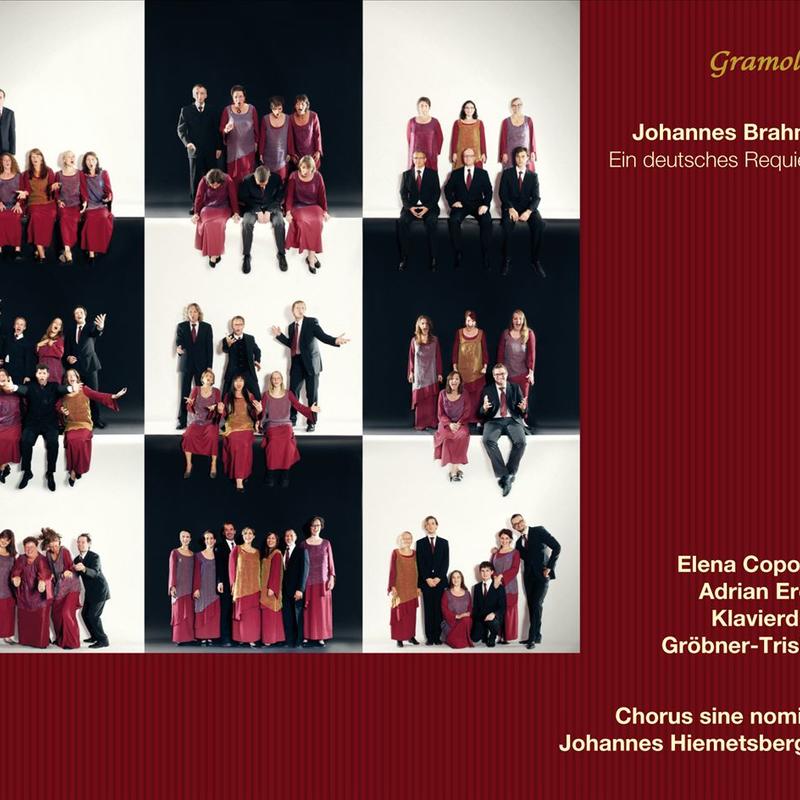 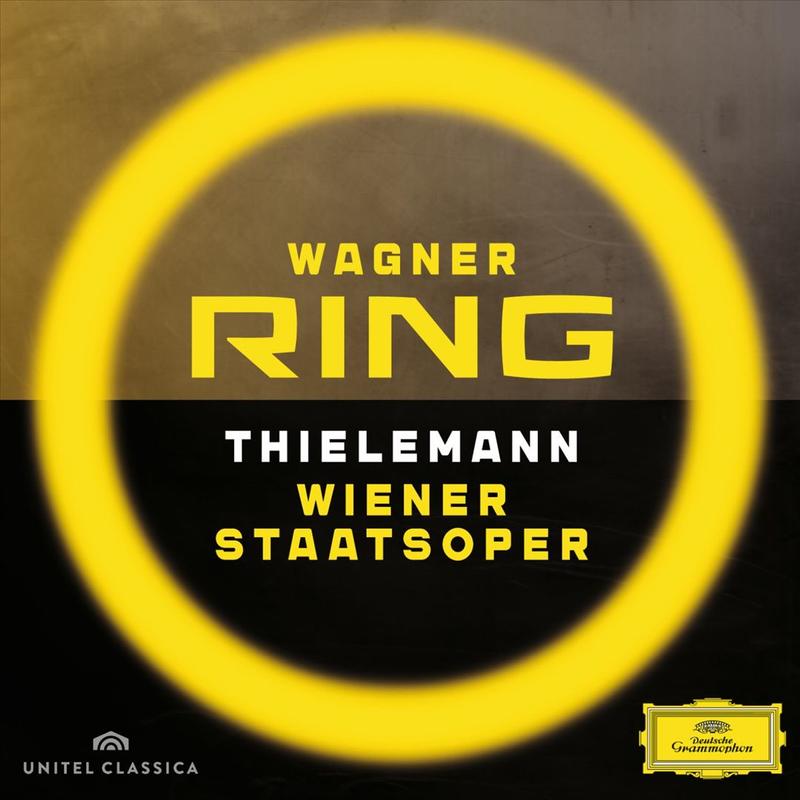 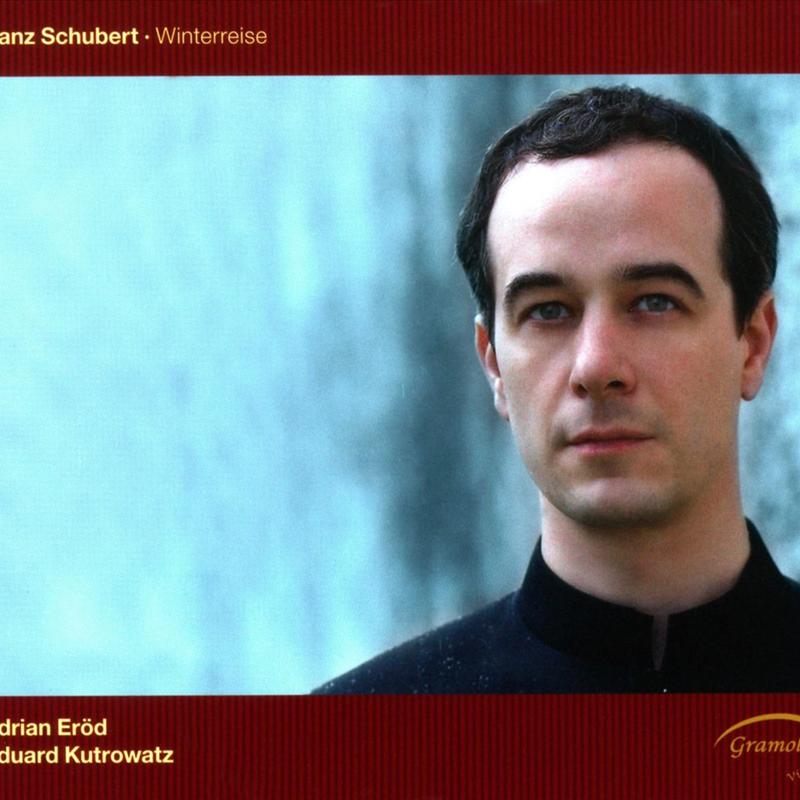 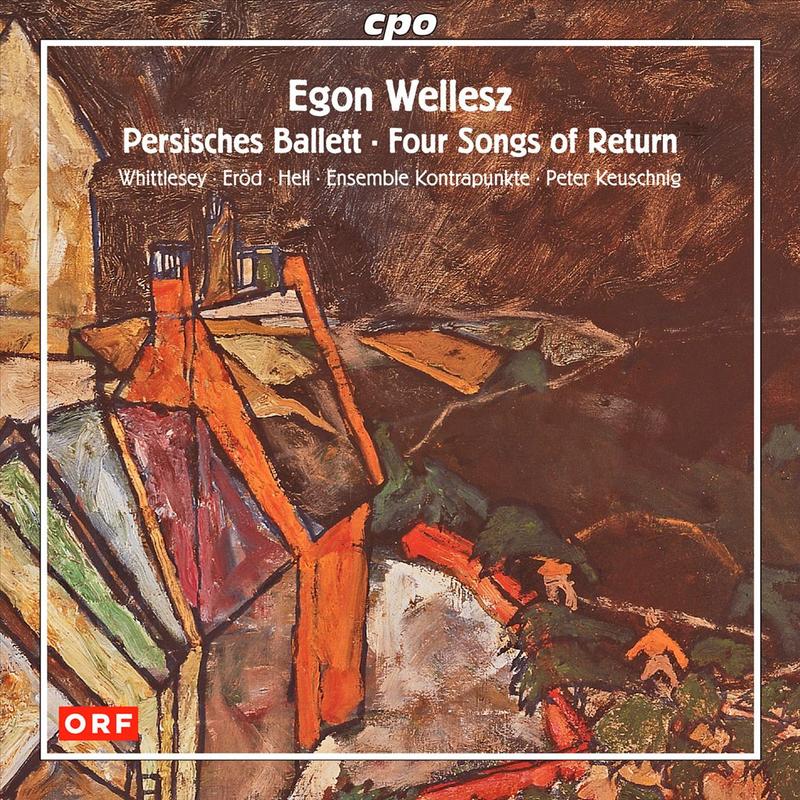 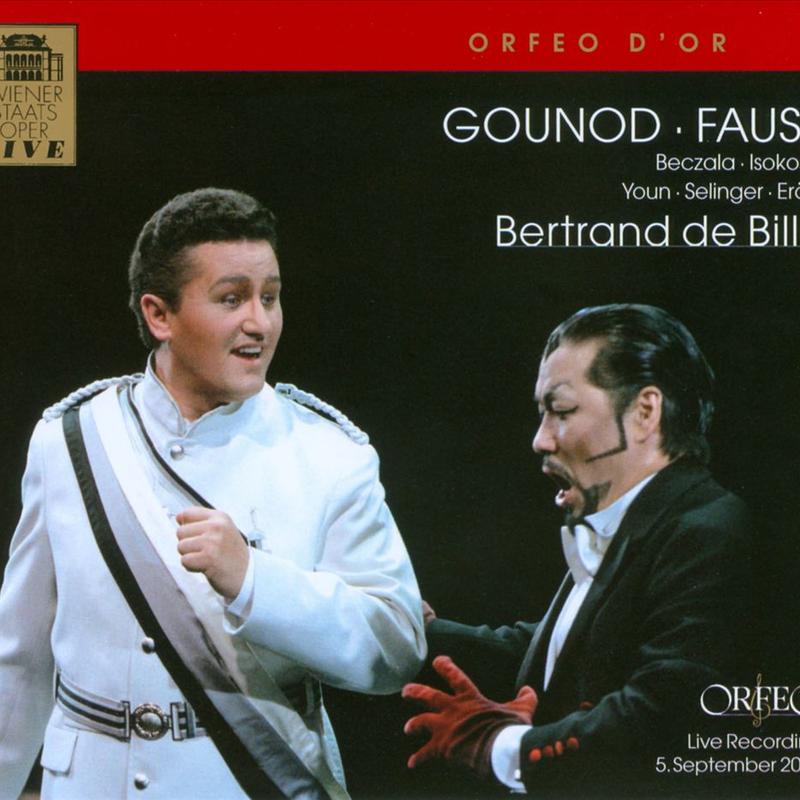 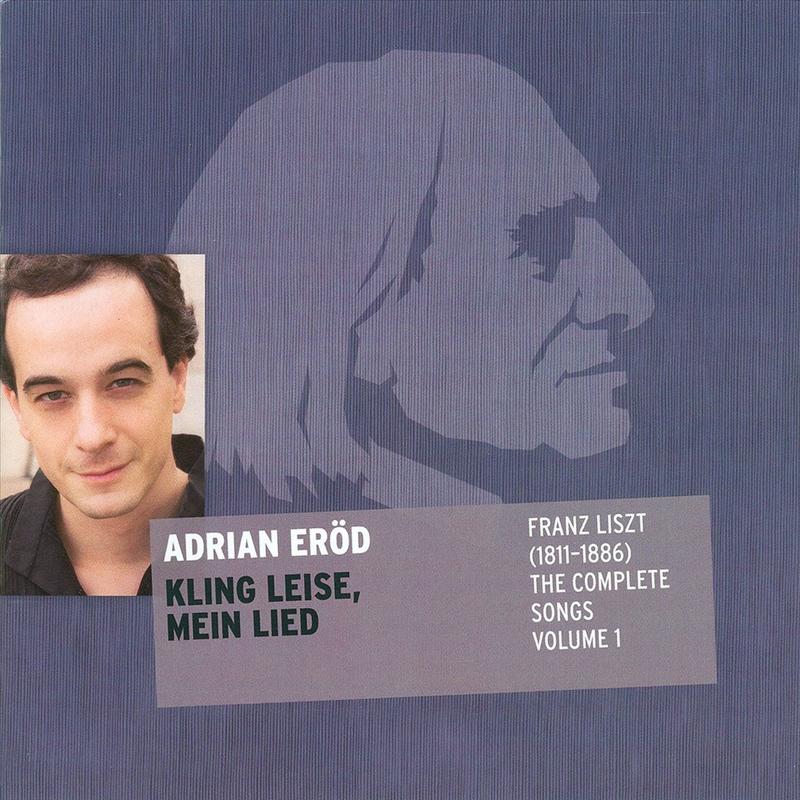 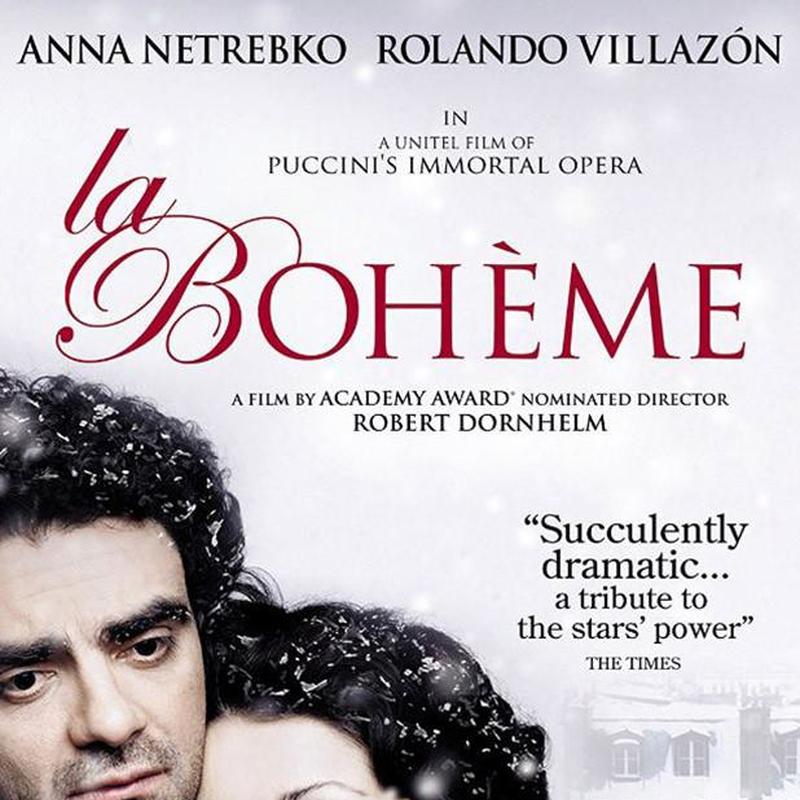 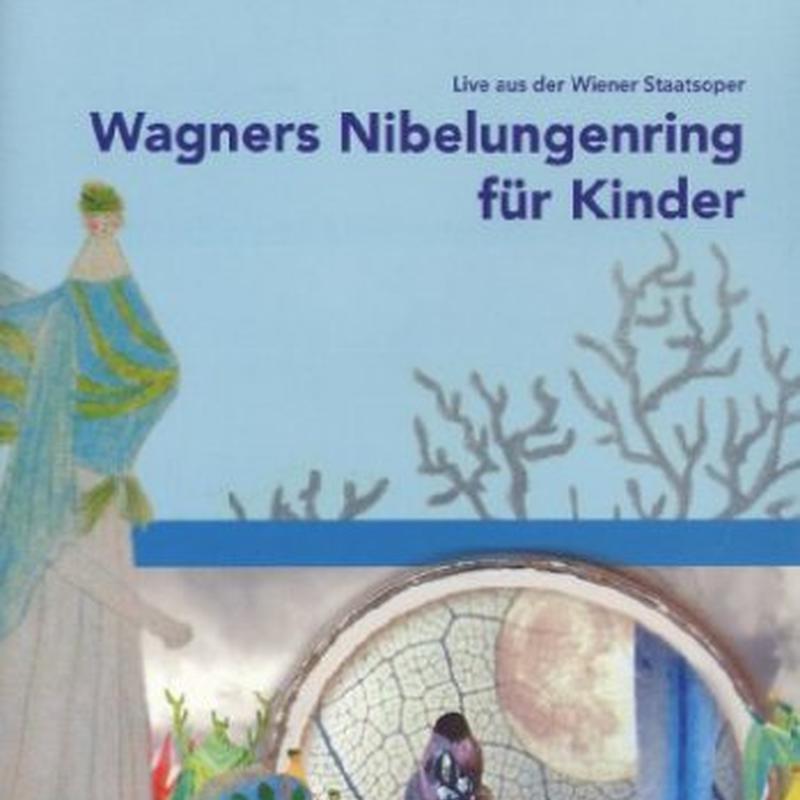 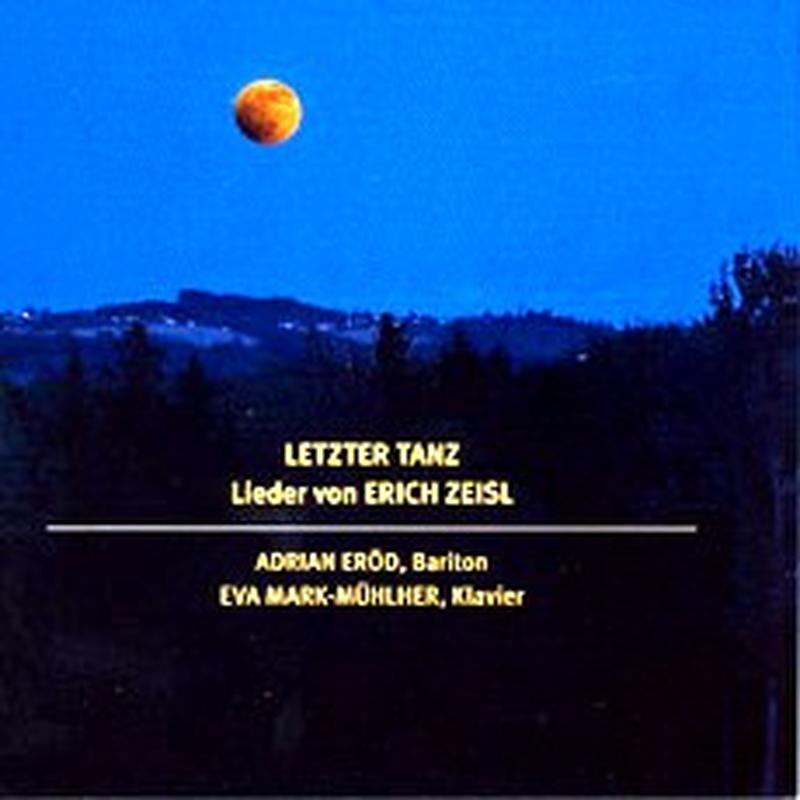 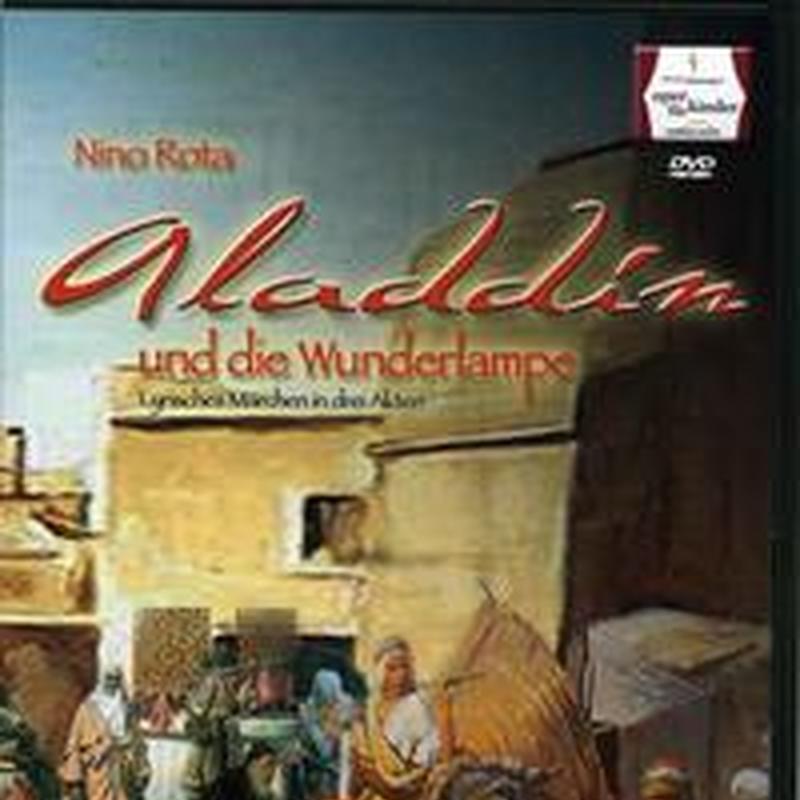 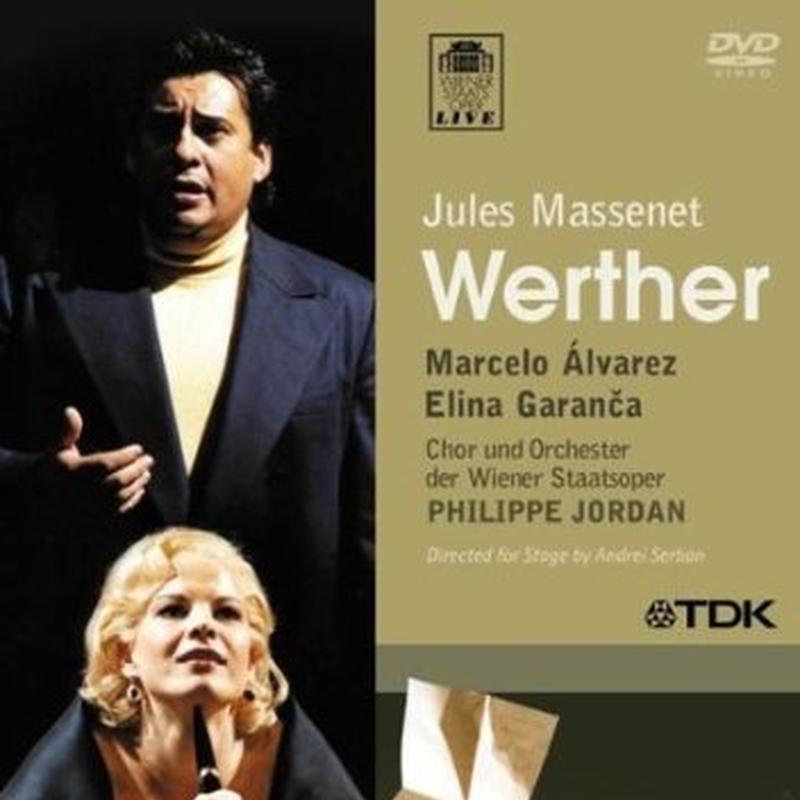 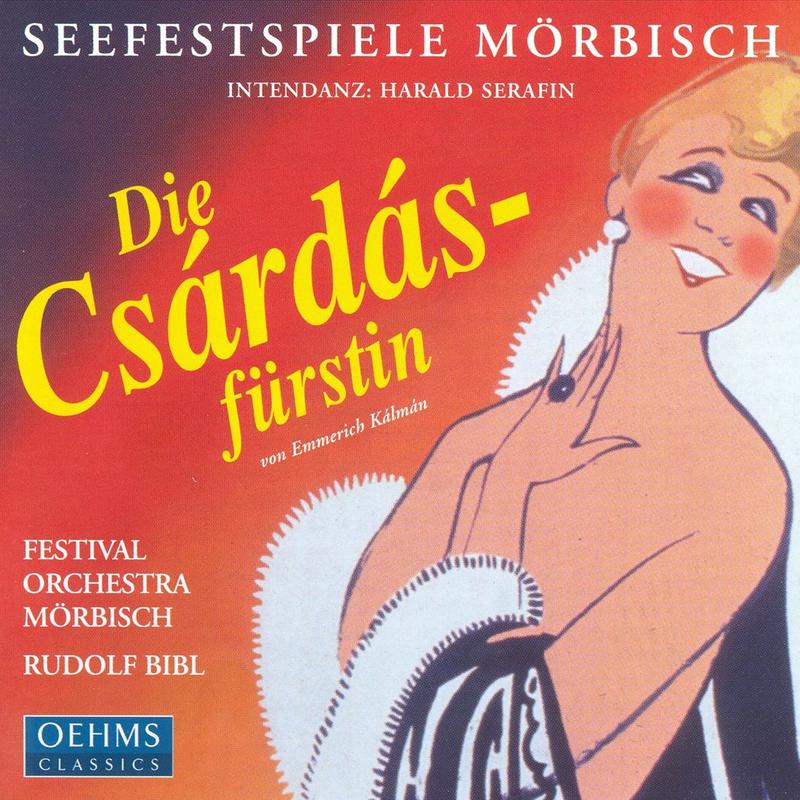 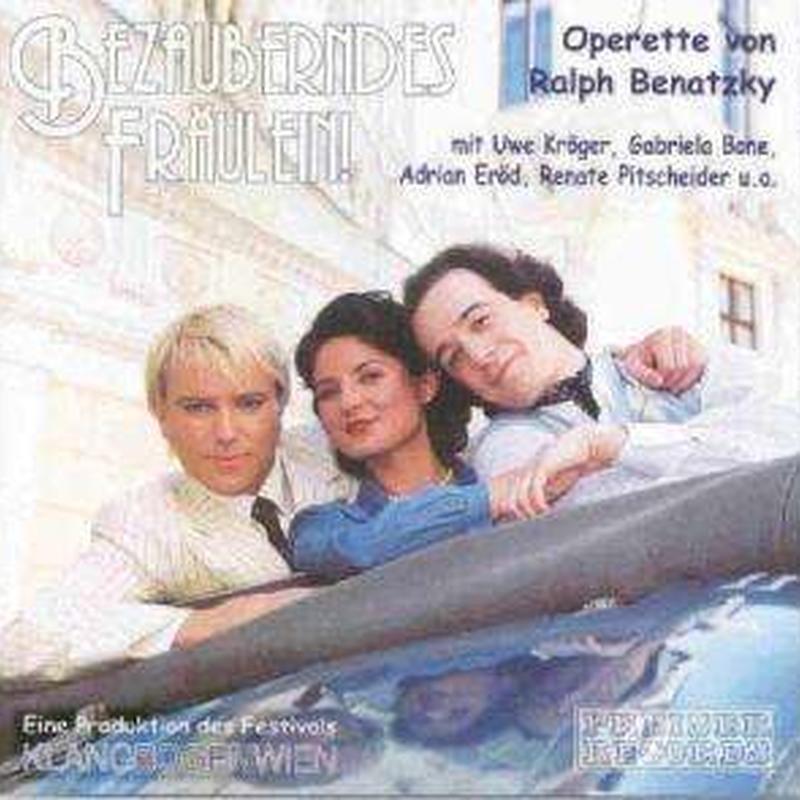 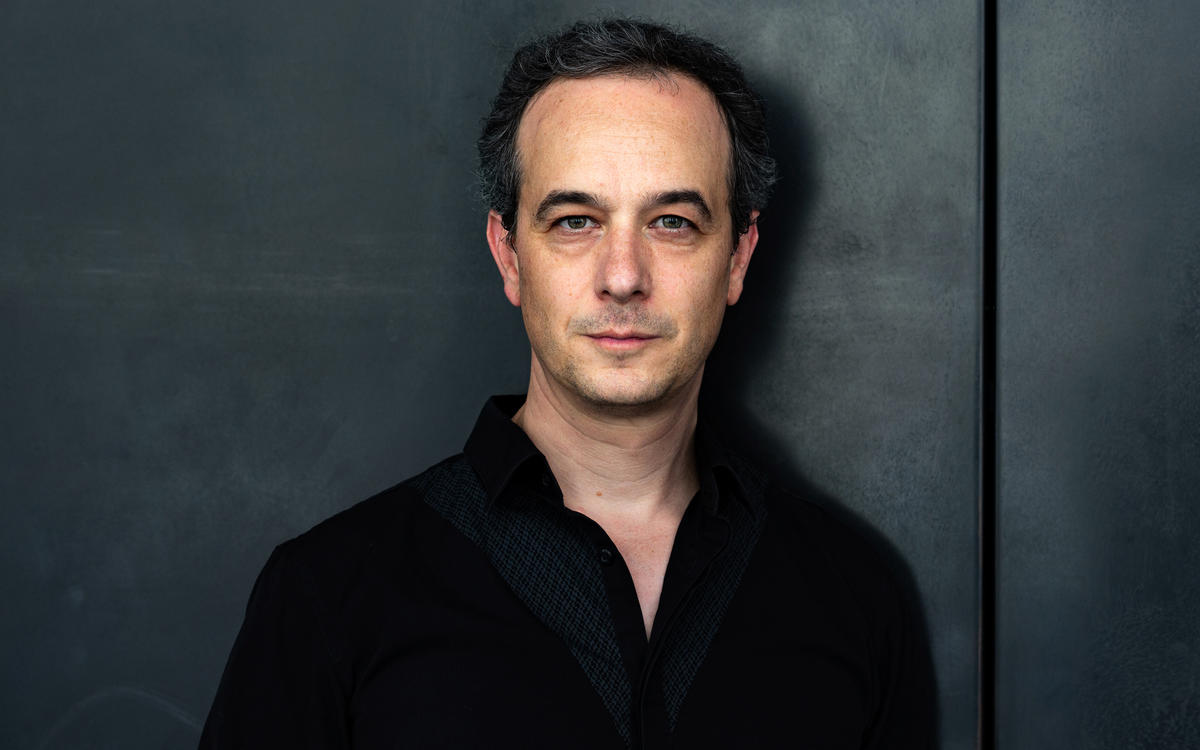 We are delighted to welcome Adrian Eröd, one of the most versatile baritones on the international scene today, to Machreich Artists’ general management roster! 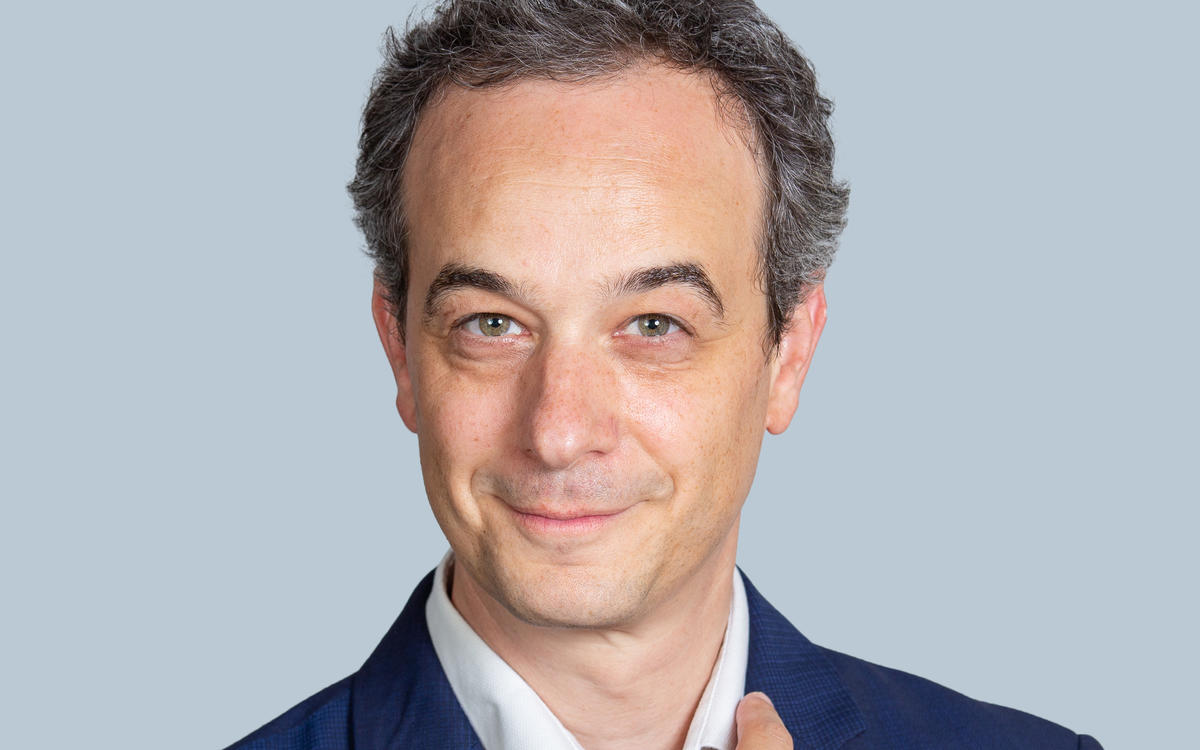 As part of the 50-year anniversary celebrations of the Salzburg Easter Festival, the mezzo-soprano Katrin Wundsam and the baritone Adrian Eröd will be heard in Wagner's Die Walküre and Fauré's Requiem.