Matthias Rexroth is a first prize winner of two international vocal competitions: the 37th Francesco-Viñas in Barcelona and the 19th Belvedere-Competition in Vienna. Shortly after he became “Rising Star“ of the Kölner Philharmonie and took part in a tour of major European concert houses. Since then he is considered to be one of the most versatile male altos.

His international career as an opera singer include the title roles in Stefan Herheim’s Giulio Cesare at the Norwegian National Opera, Gluck’s Ezio with the Deutsche Oper am Rhein, Telemann’s Der geduldige Sokrates with René Jacobs at the Innsbruck Festival of Early Music and the Staatsoper Berlin, Monteverdi’s Ottone at the Hamburg State Opera as well as Britten’s Oberon at Staatstheater Darmstadt, Handel’s Athamas at the Aalto Theater Essen, Handel’s Ottone and Admeto at the Handel Festival Halle (the latter granting him a nomination for “Best Singing Actor” in the frame of the German Faust prize in 2007), Armindo in Handel’s Partenope under Christophe Rousset and Unulfo in Handel’s Rodelinda under Nikolaus Harnoncourt at Theater an der Wien, as well as Ozia in Almeida’s La Giuditta at Frankfurt Opera. At the Rossini Festival in Bad Wildbad, he took part in the world premiere of the Hölderin/Sophocles – fragments Kolonos expressly composed for him by Wolfgang Rihm.

His collaboration with Nikolaus Harnoncourt includes roles such as Handel’s Hamor in Jephtha, Didymus in Theodora and Purcell’s Ode for St Cecilia’s day at the Wiener Musikverein and the Styriarte in Graz.

Recent engagements include his debut as Orlofsky in Die Fledermaus at the Aalto Theater Essen and at the Daegu Opera House in South Korea, Alfred Schnittke’s Faust Kantate under Vladimir Fedossejew with the ORF- Vienna Radio Symphony Orchestra as well as Orff’s Carmina Burana with the Vienna Symphony Orchestra under Rafael Frühbeck de Burgos, both at the Wiener Musikverein, a European tour with Bach’s Mass in B minor with Akademie für Alte Musik. Further successes comprise Handel’s Giulio Cesare and Teseo, Cesti’s L’Orontea under Ivor Bolton (recorded and released by Oehms Classics), Purcell’s King Arthur and Martini’s L’Impresario delle Canarie at the Semperoper Dresden, Cavalli’s Veremonda at the Schwetzinger Festspiele, as well as Bach’s St John Passion with the Gewandhausorchester Leipzig and Handel’s Messiah with the Bachfest Leipzig.

Since spring 2014 he is a Professor at the Opera Academy/Akademia Operowa at the Polish National Opera in Warsaw and is regularly invited to give masterclasses nationally and internationally, e.g. in New York, San Francisco, Daegu, Novosibirsk und Israel. Many of his students are successful young singers of the new generation, engaged at the opera houses in Berlin, Frankfurt, Stuttgart, Warsaw, London, Zürich, Paris and Milan.

Born in Nurnberg, Matthias Rexroth studied at the Musikhochschule Karlsruhe, the Schola Cantorum Basiliensis, and privately with Marilyn Horne. 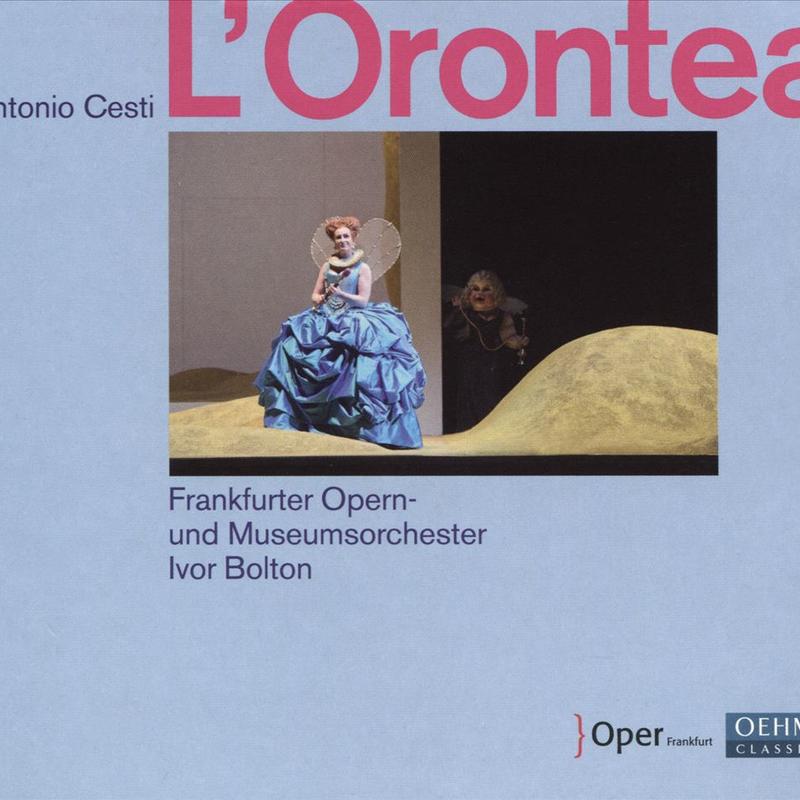 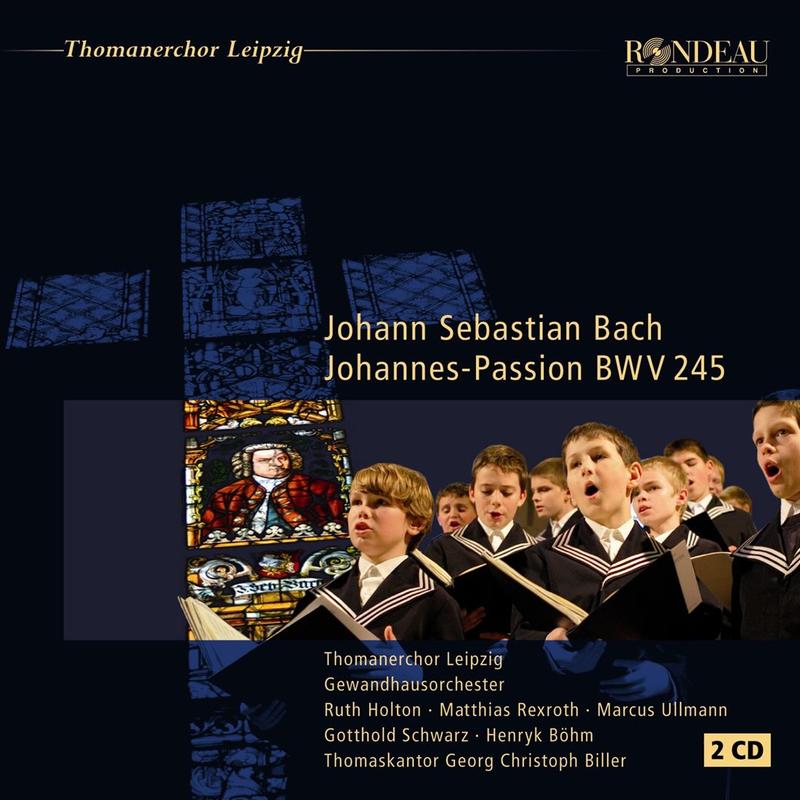 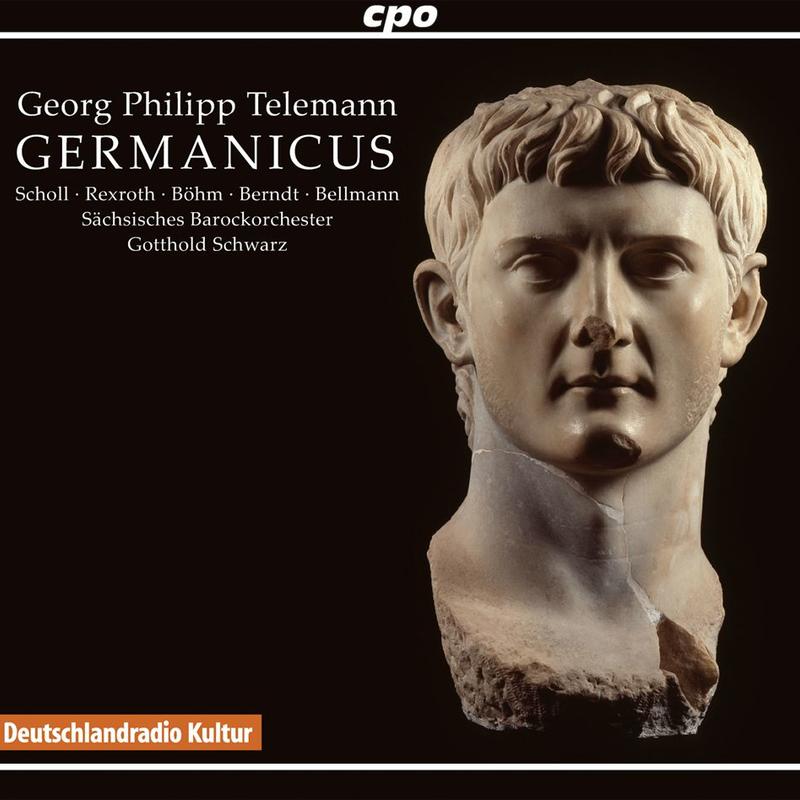 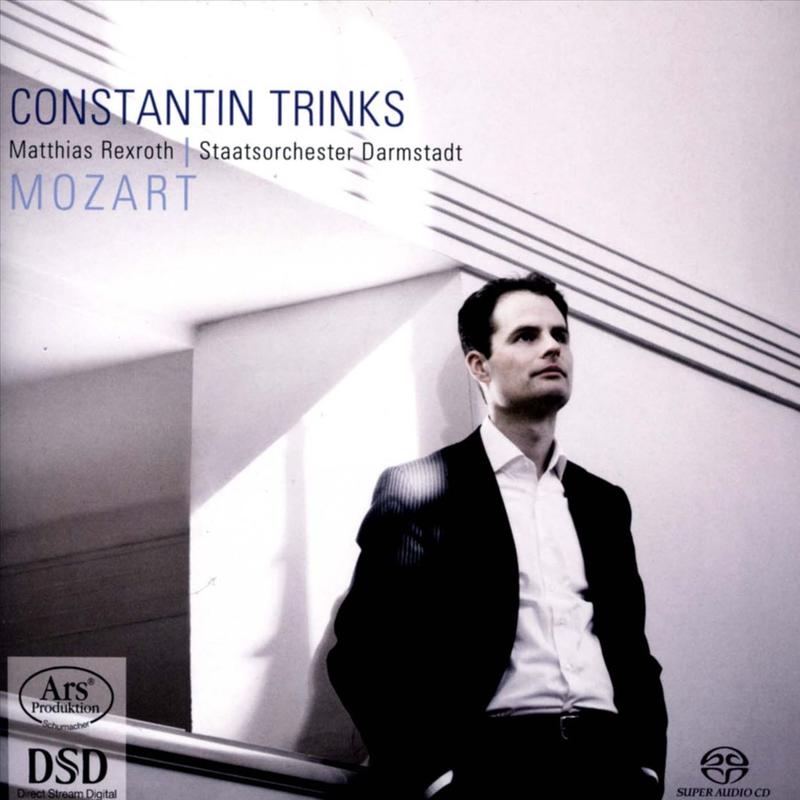 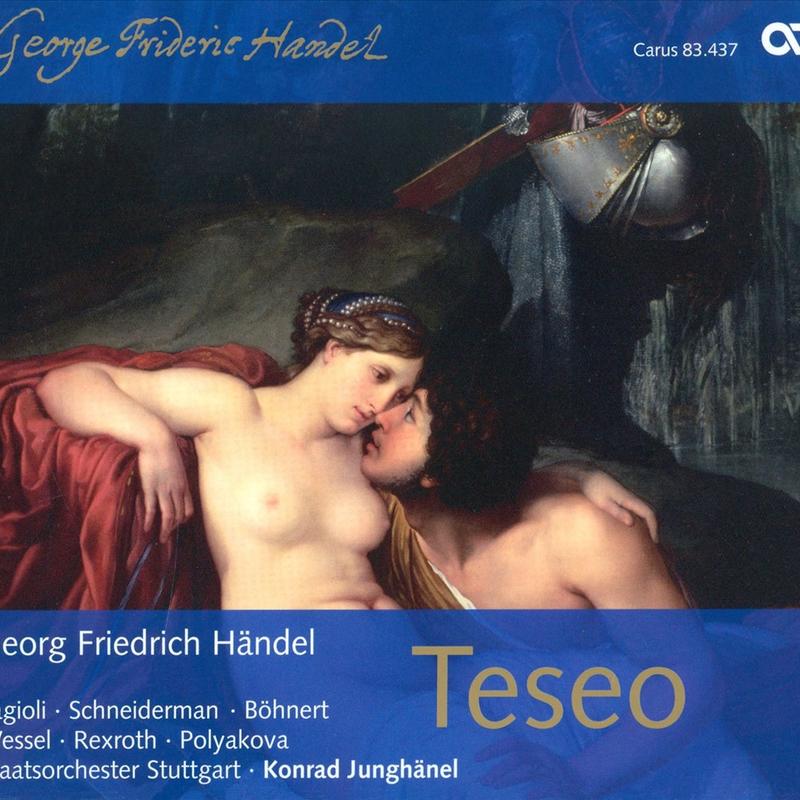 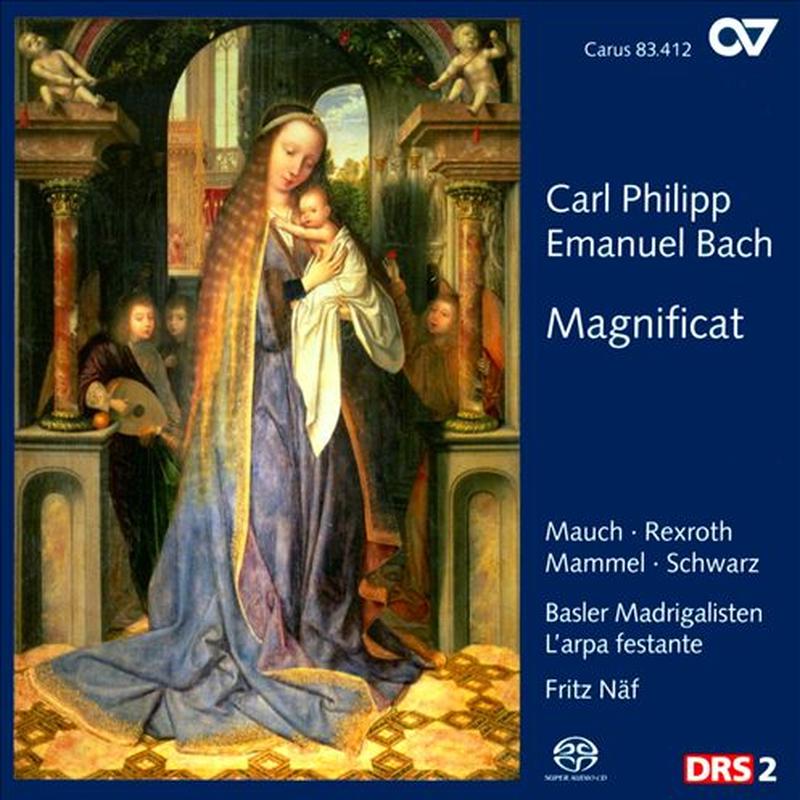 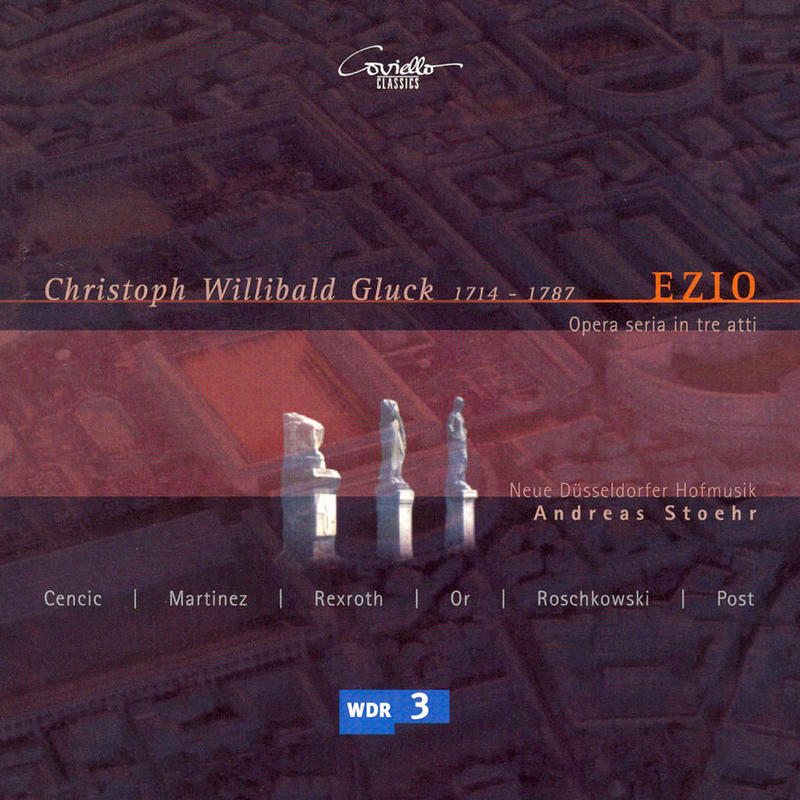 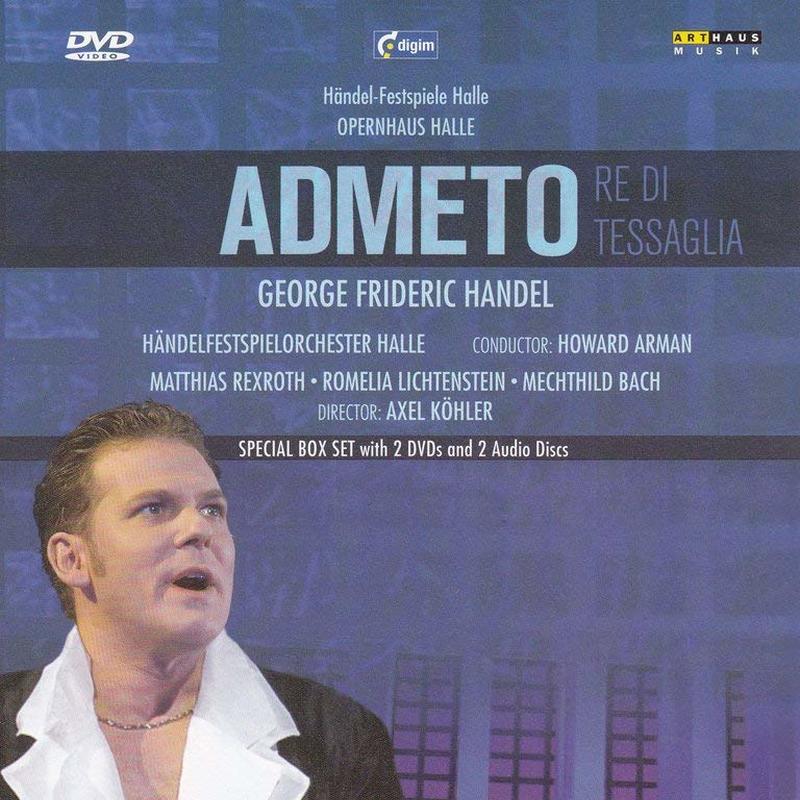 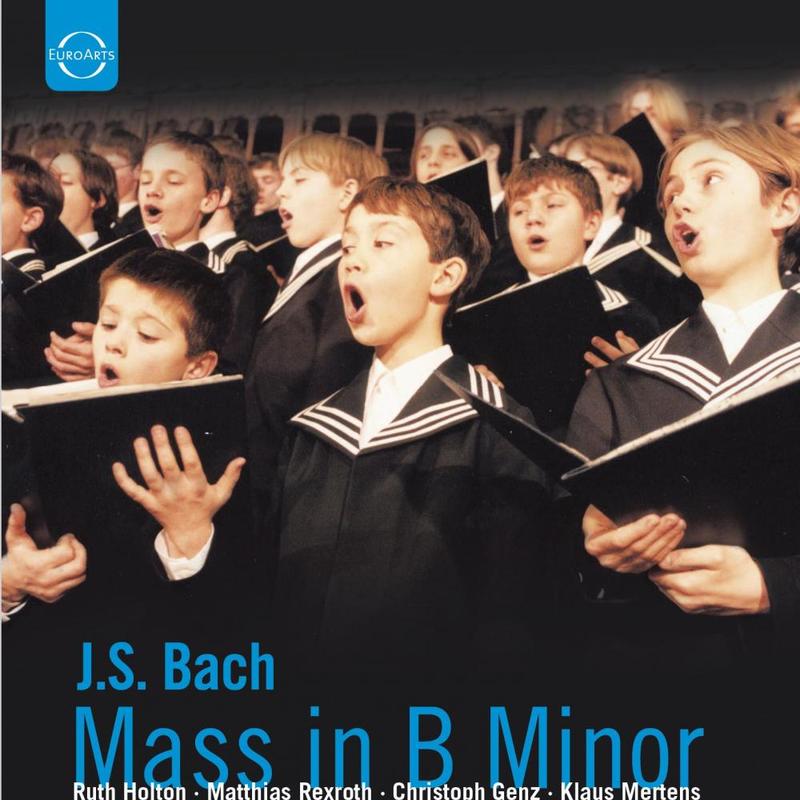 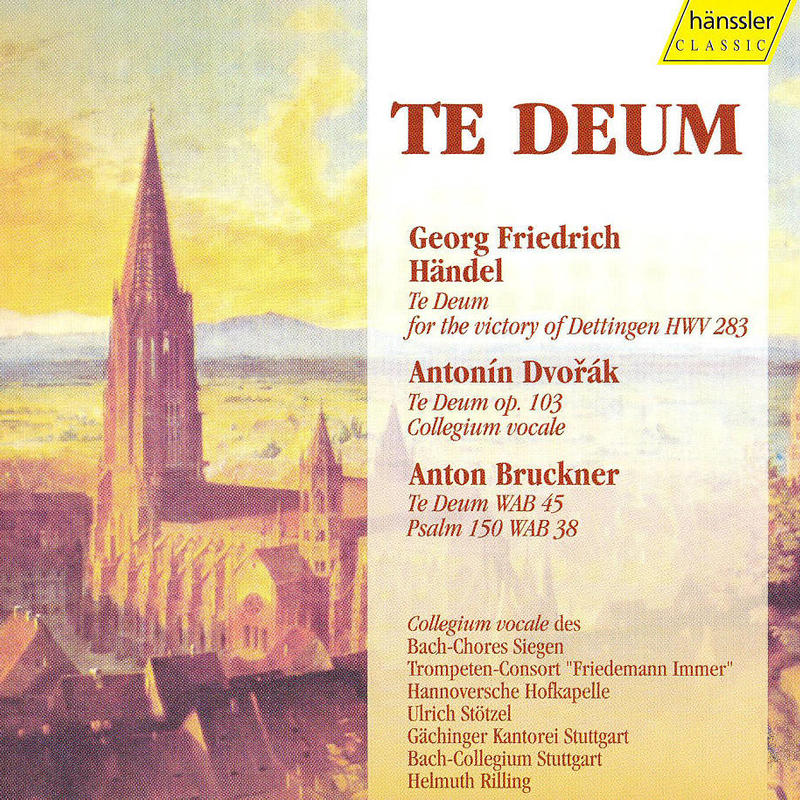 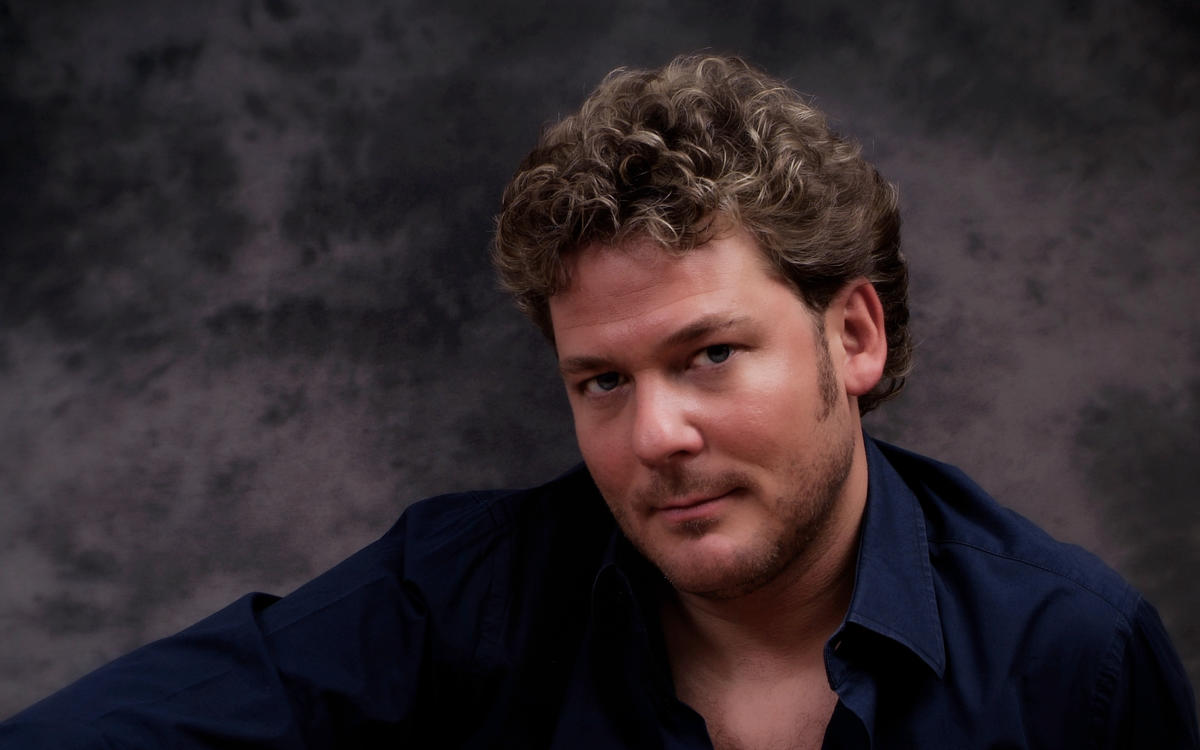