Swiss soprano Martina Janková, born in Czech Republic, has been a member of the Zurich Opera House since 1998 and is one of the leading Mozart performers of today. She has appeared in Zurich, at the Salzburg Festival, the Wiener Festwochen, and with the Cleveland Orchestra in the roles of Despina (Così fan tutte), Celia (Lucio Silla), Pamina (Die Zauberflöte), Zerlina (Don Giovanni), Susanna and Cherubino (Le nozze di Figaro), and Aminta (Il re pastore). Her performance of Aminta (2012) and Despina (2013) at the Salzburg Festival were highly praised by the audience and the press.

Other roles with the Zurich Company include Angelica (Orlando), Vixen/Young Vixen (The Cunning little Vixen), Nanetta (Falstaff), Marzelline (Fidelio), Gretel (Hänsel und Gretel) and Ighino (Palestrina). Additional engagements have taken her to the Théâtre des Champs-Elysées in Paris, the Prague National Theater and State Opera, and the Grand Thèâtre de Genève where she performed works by Beethoven, Mozart, Janáček, Rossini, and Monteverdi. Her performances in scenic productions of all Mozart/Da Ponte operas with Franz Welser-Möst and the Cleveland Orchestra were highly praised. In May 2014 Martina Janková had a great success in a new production of The Cunning little Vixen again with the Cleveland Orchestra and Franz Welser-Möst.

She gave recitals at the London Wigmore Hall, the Prague Spring Festival, the Rheingau Music Festival, the Festival Musiques en Été in Geneva, the styriarte Festival in Graz as well as at the Salzburg Festival and the Zurich Opera House.

Besides numerous recitals, the 2018/2019 season brought a tour with Rossini´s La Cenerentola/Clorinda with the Musiciens du Prince and Gianluca Capuano in Switzerland, Spain and Italy, Haendel´s Messiah in Barcelona and Vic with the Zurich Chamber Orchestra and Daniel Hope, King Arthur by Henry Purcell at the Theater an der Wien with Concentus Musicus Wien and Stefan Gottfried, Bach´s St Matthew Pasison in São Paulo with Nathalie Stutzmann, Schubert´s Mass in E-flat major in Cleveland with Franz Welser-Möst as well as Mendelssohns Lobgesang at Milan´s Scala with Cornelius Meister.

Highlights of the 2019/2020 season include Schubert´s Mass in E-flat major at the Vienna Konzerthaus, Rossini´s La Cenerentola/Clorinda with Cecilia Bartoli and the Orchestra La Scintilla under the baton of Gianluca Capuano at the Zurich Opera House, Rejchas Leonore in Brno, Mendelssohn´s Lobgesang with The Clevleand Orchestra and Franz Welser-Möst, a programme with Mozart-Arias and Ensembles with Raphaël Pichon as well as Mahler´s Symphony No. 8 at the Vienna Musikverein under the baton of Philippe Jordan.

Her CD releases include several solo recitals, the most recent ones being a solo-album with Songs by Bohuslav Martinů (rewarded with a Diapason d’Ort) and the album Prague-Vienna: A journey in songs with songs by Tomášek, Koželuh, Mozart, Haydn and others. Further records of the label Supraphon  include the album Recollection featuring songs by Joseph Haydn, a solo CD with songs from Mussorgsky, Dvorák, Richard Strauss and Schoeck as well as Moravian Folk Songs by Janácek and Bach Cantatas with Collegium 1704 under Václav Luks. Martina Janková can be seen on DVD as Tilly (Simplicius) by Johann Strauss, Zerlina (Don Giovanni), Susanna (Le nozze di Figaro), Despina (Così fan tutte), and Angelica (Orlando) by Handel, as well as Angelo in Händel’s Oratorio La Resurrezione. In summer 2016, the DVD of the Salzburg Festival´s production of Le nozze di Figaro has been released, with a brilliant Martina Janková in the role of Susanna. 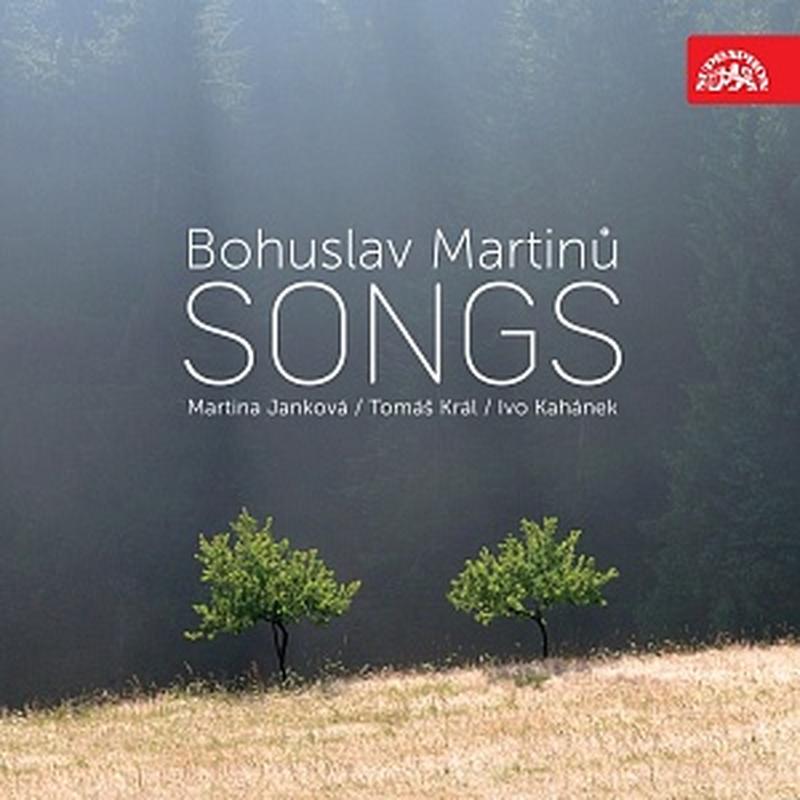 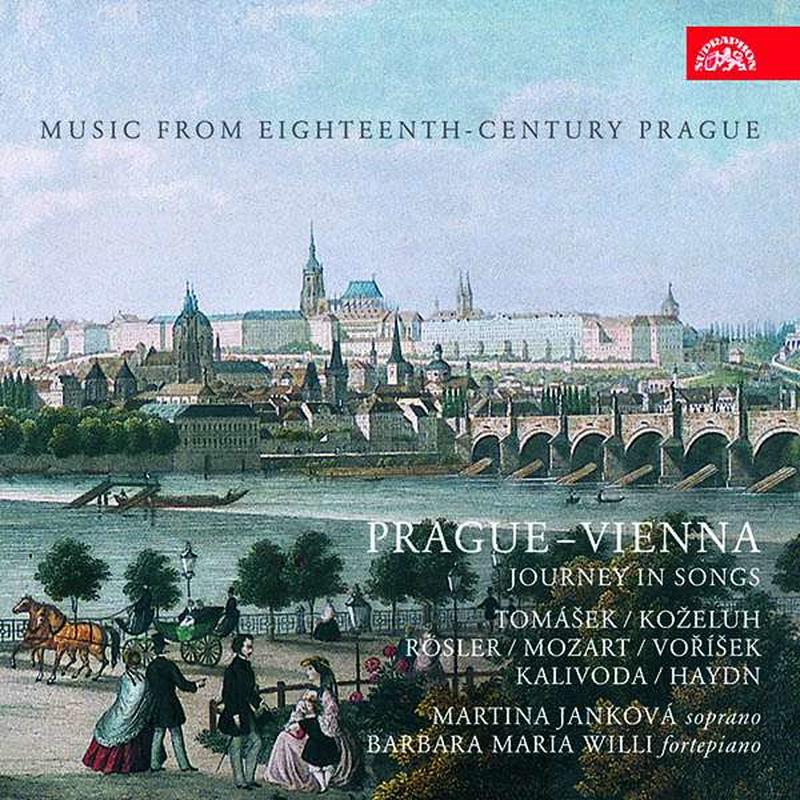 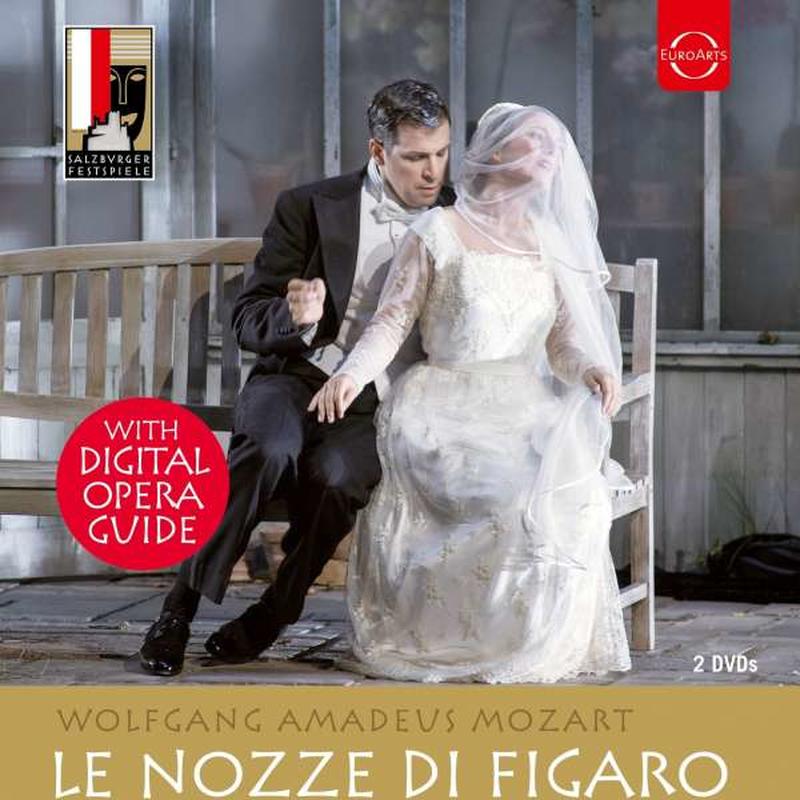 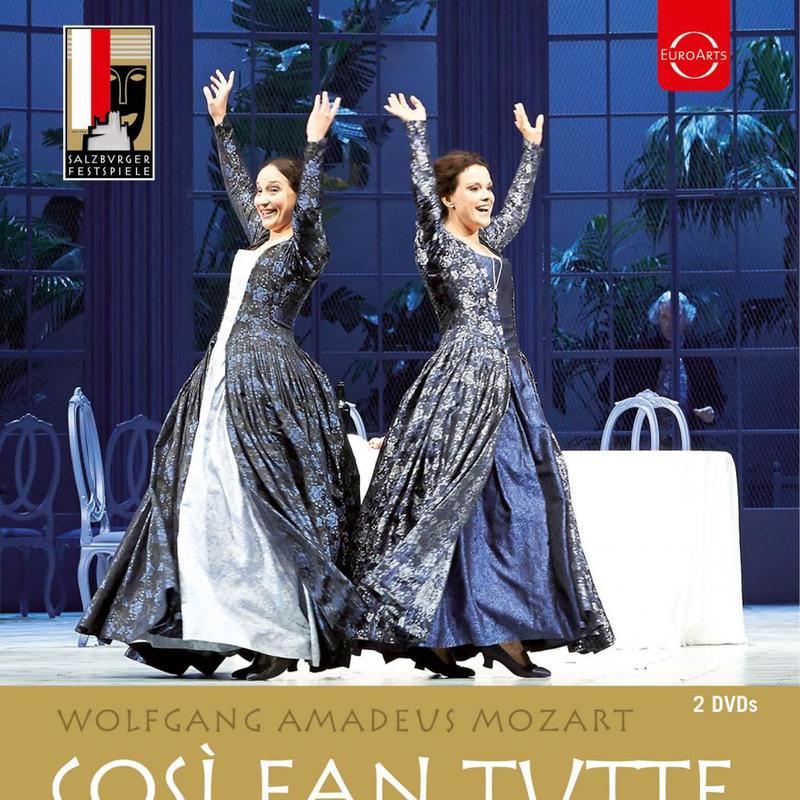 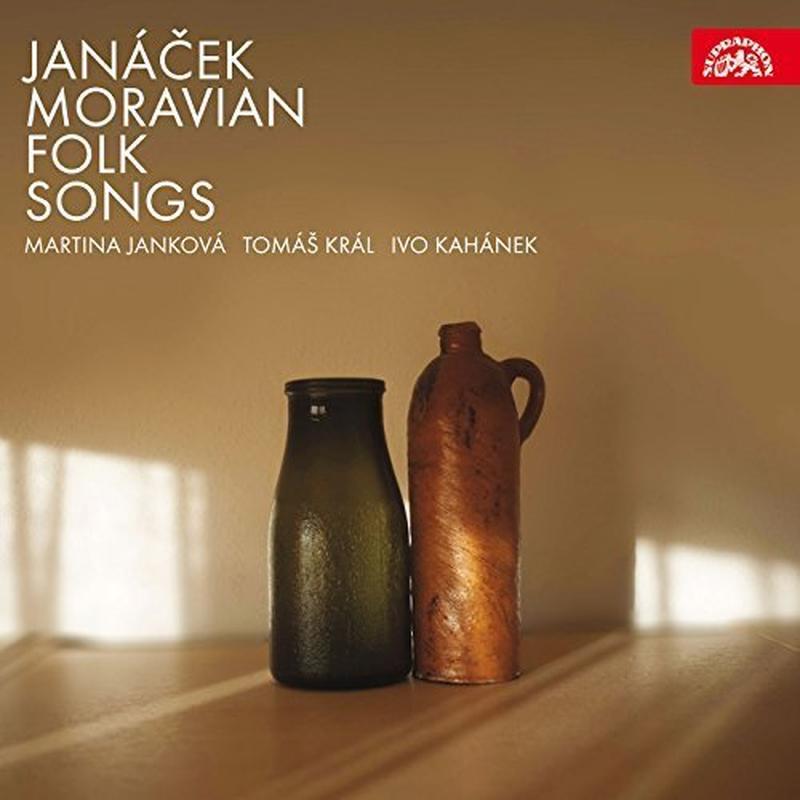 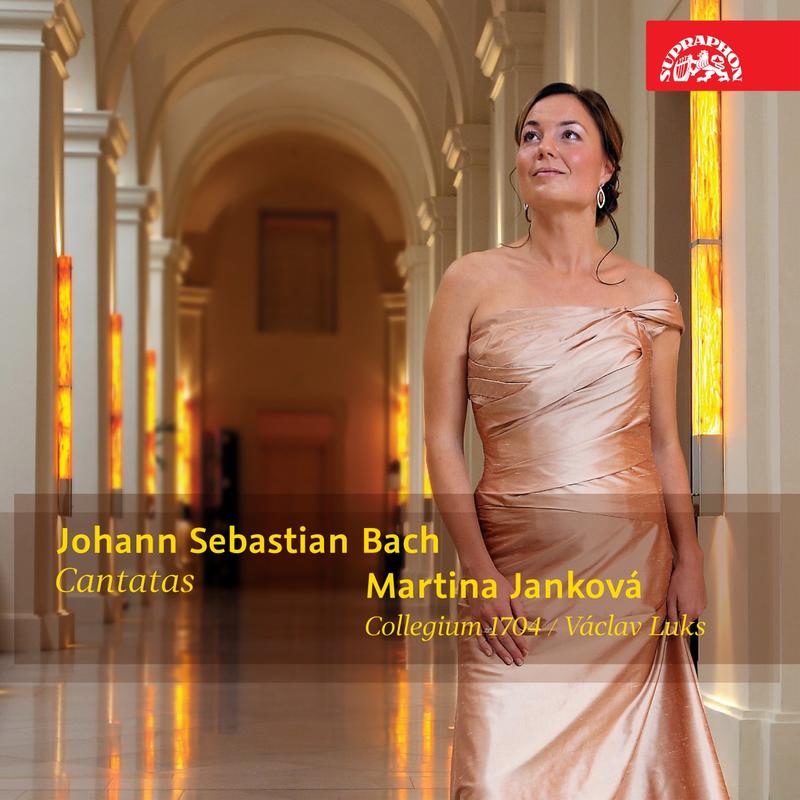 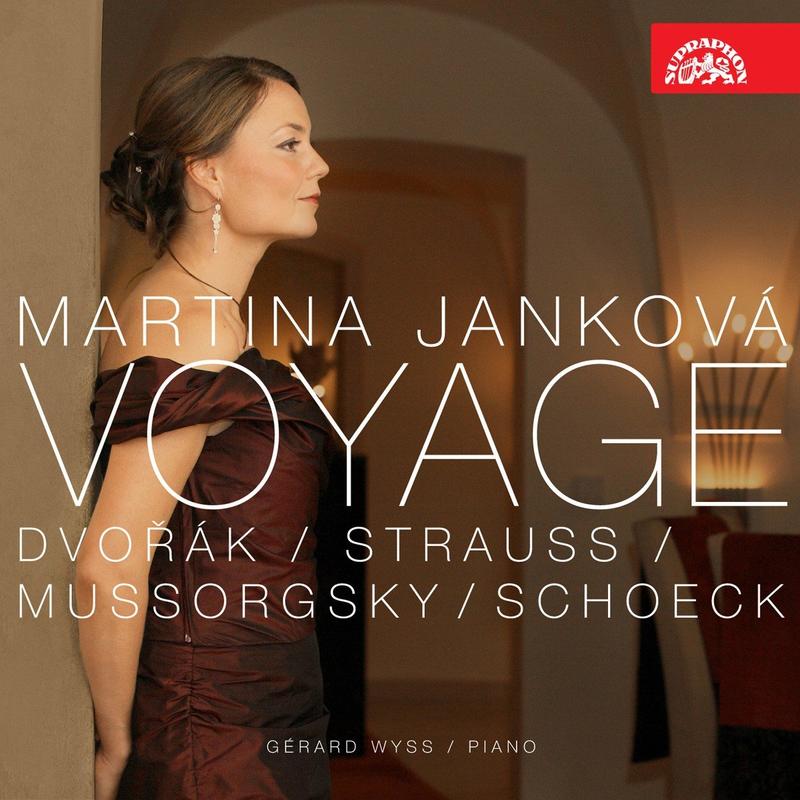 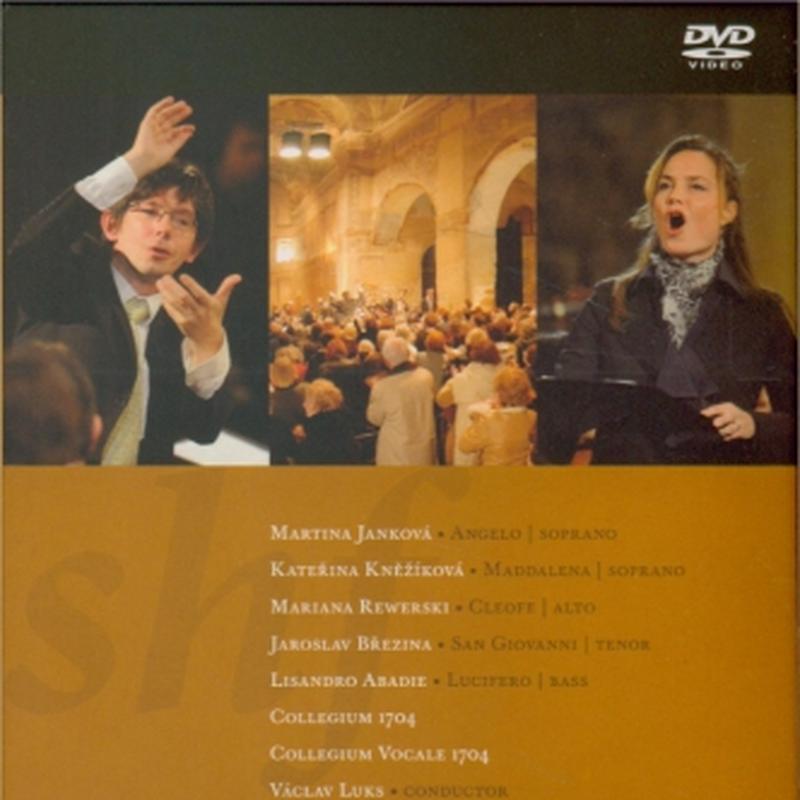 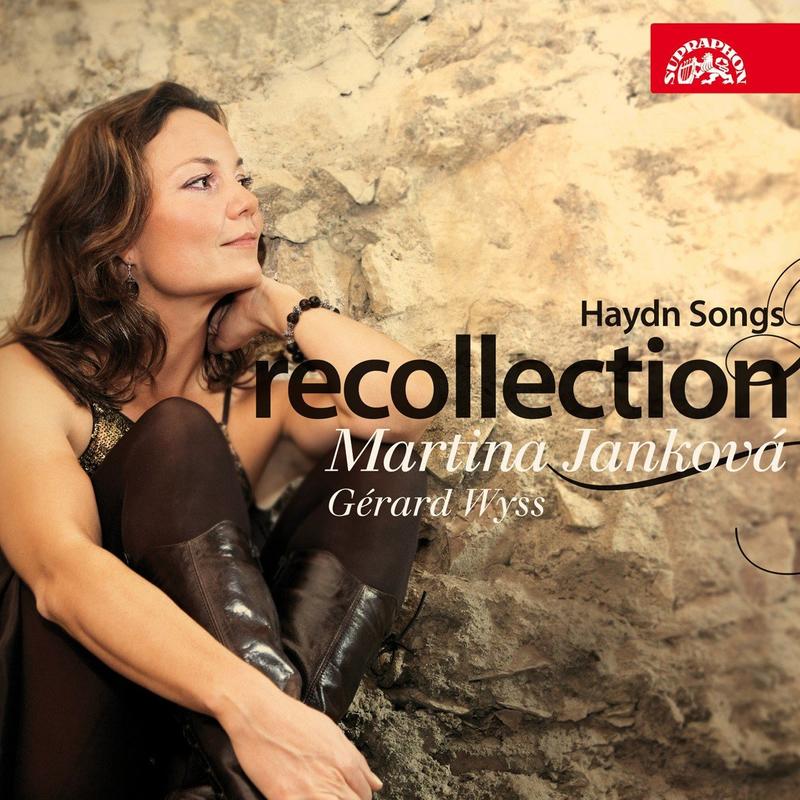 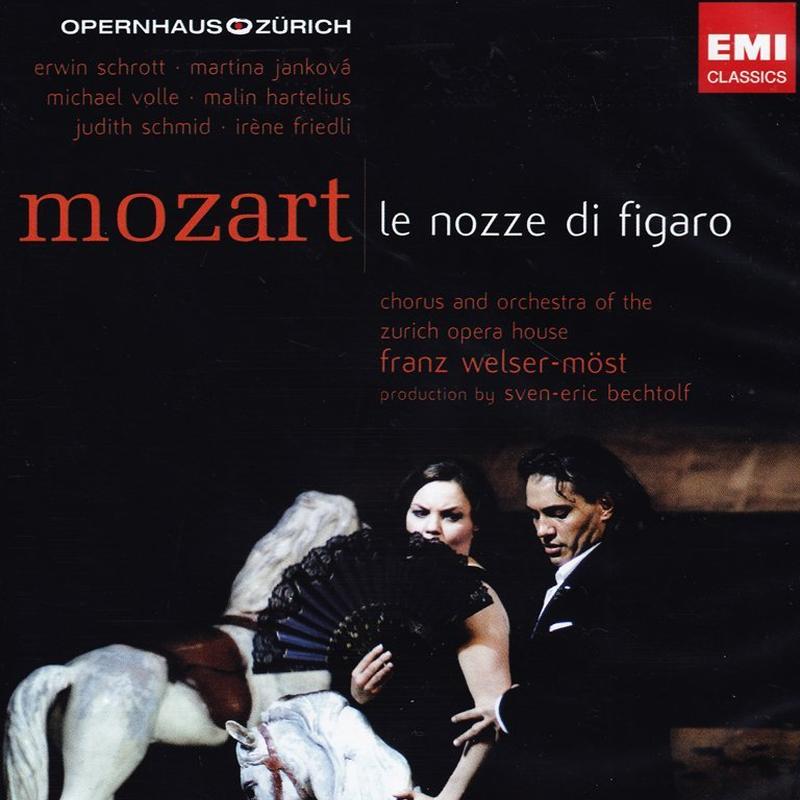 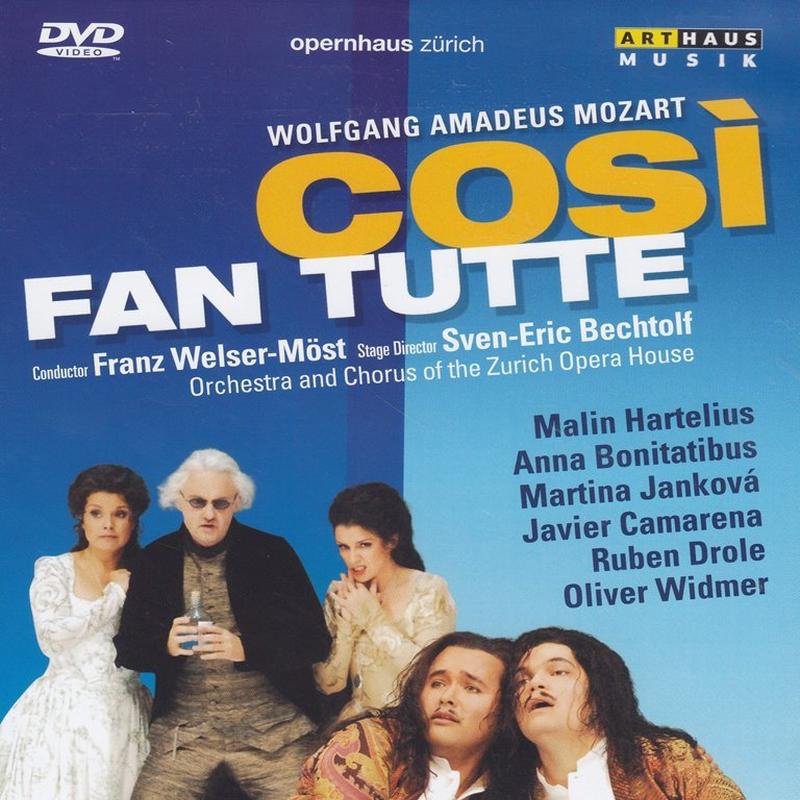 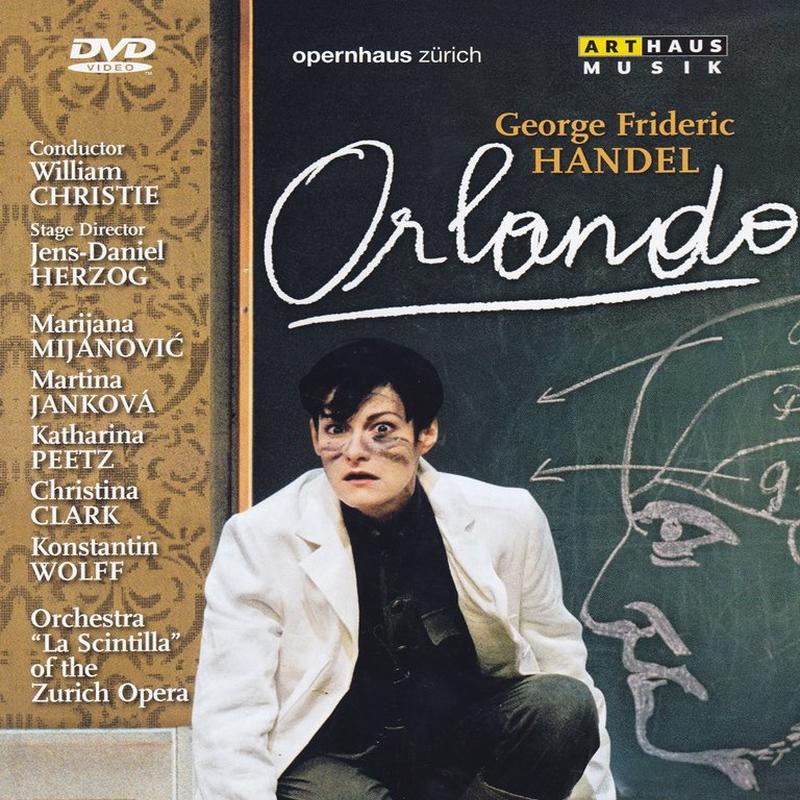 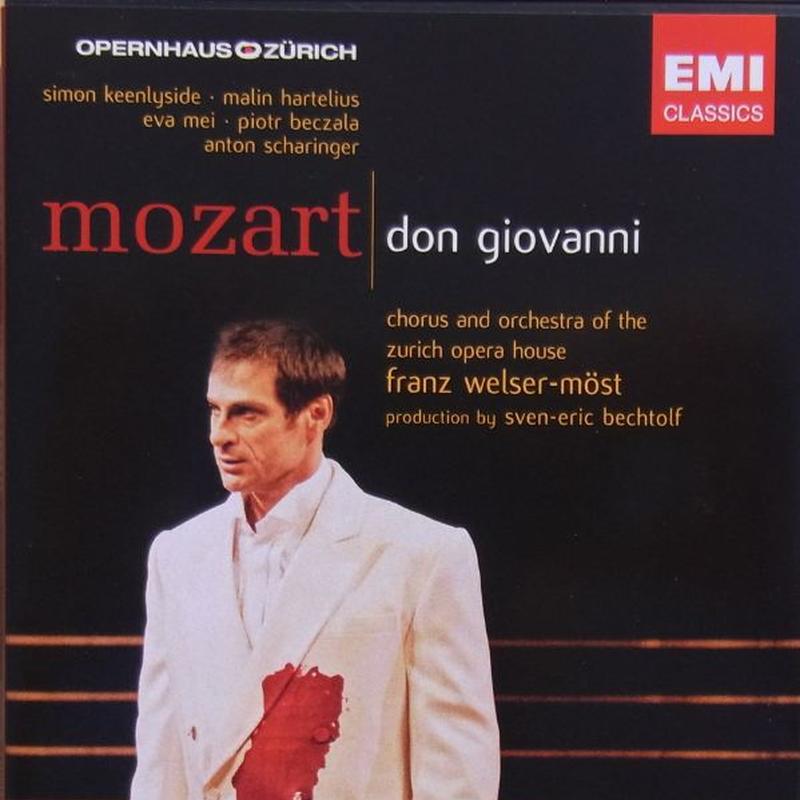 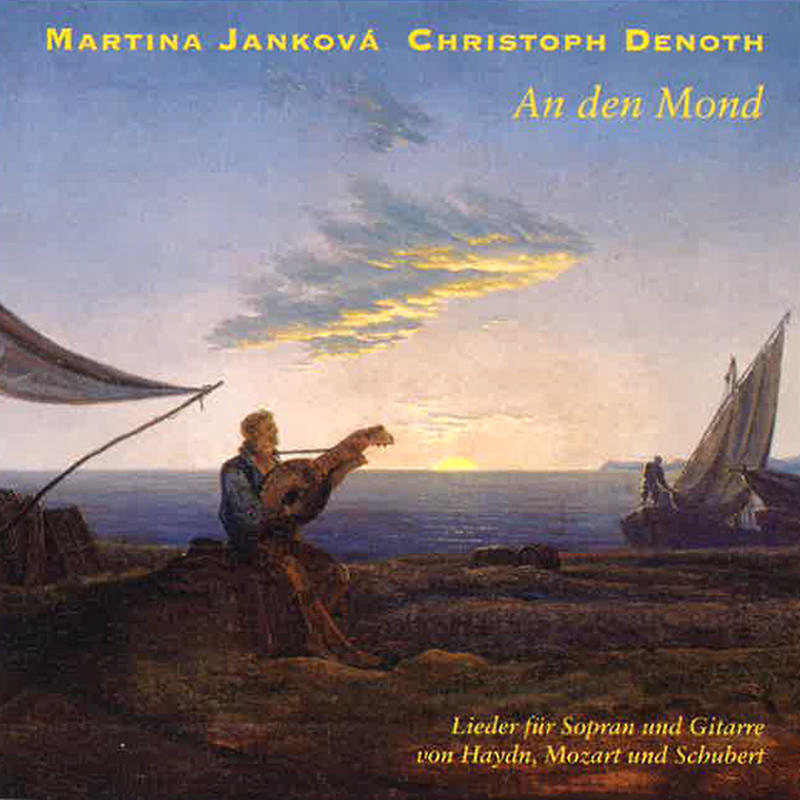 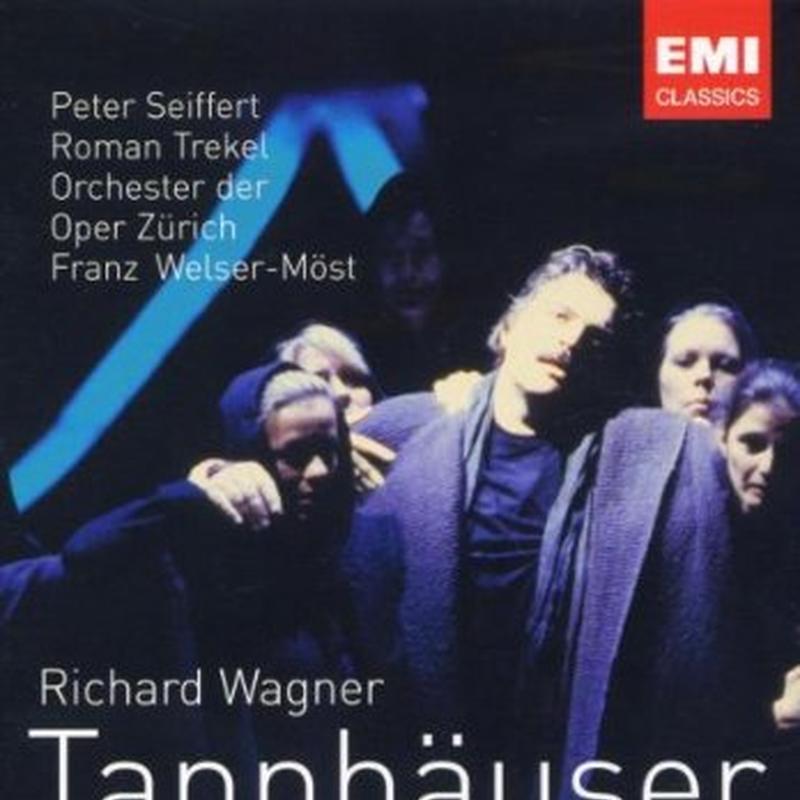 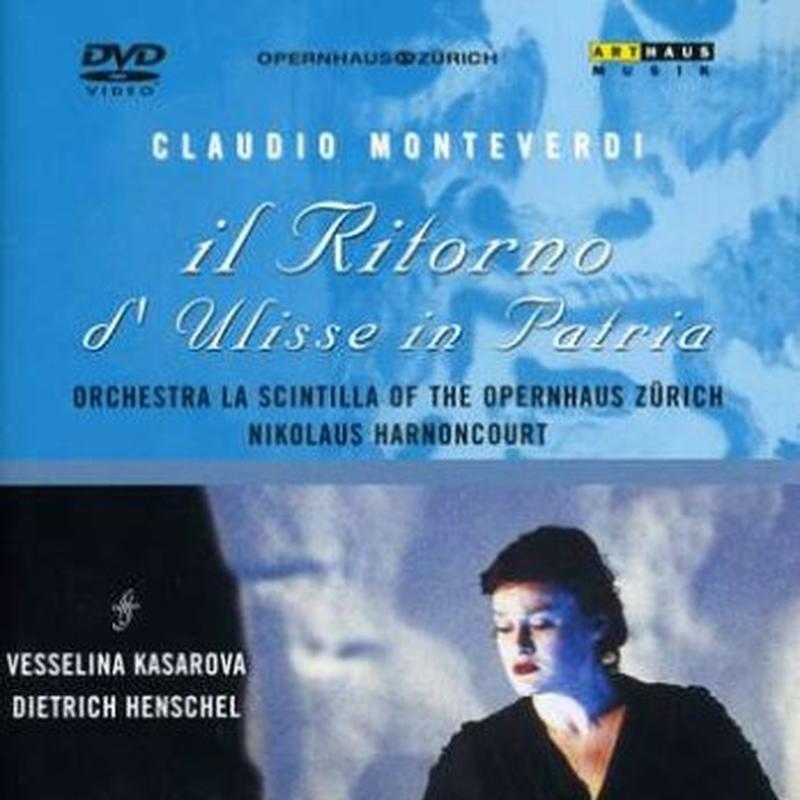 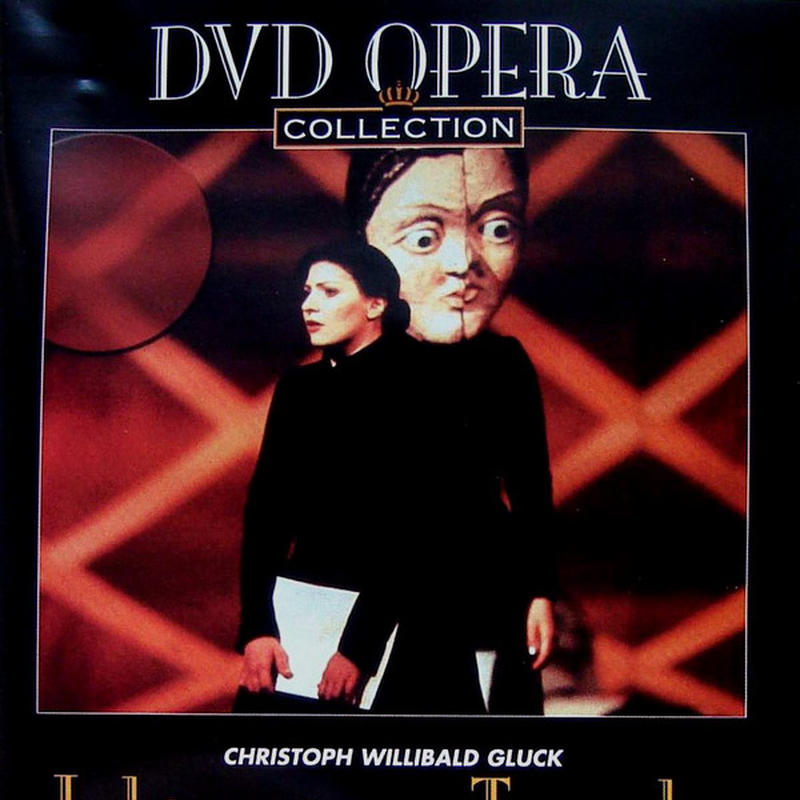 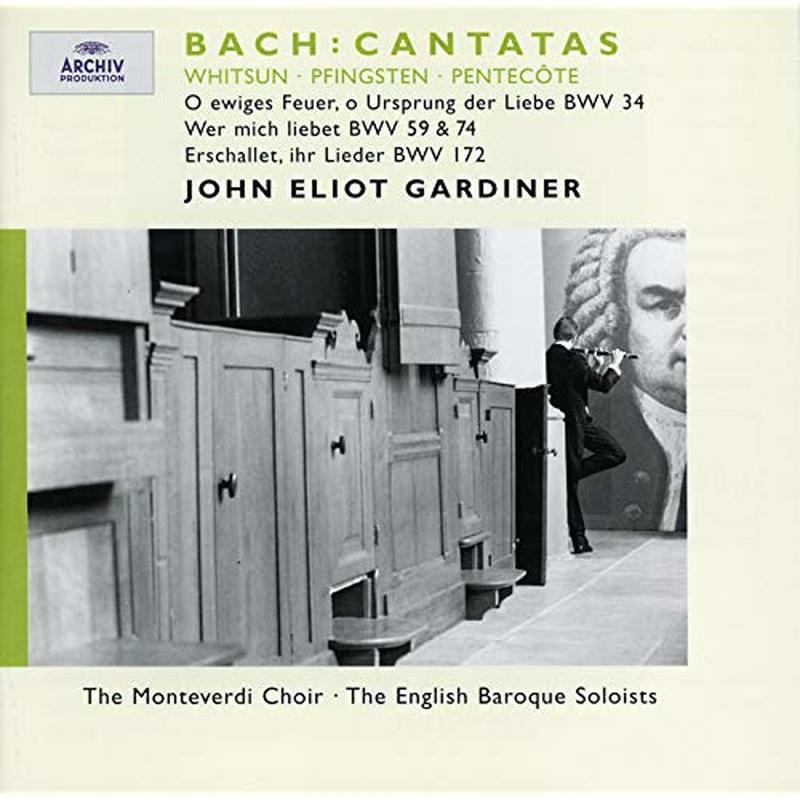 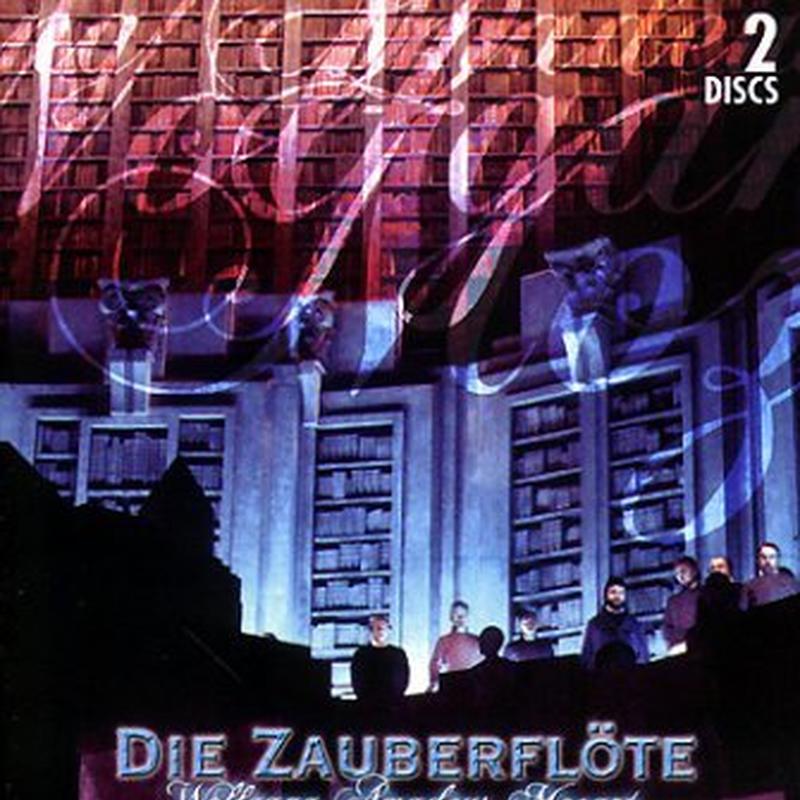 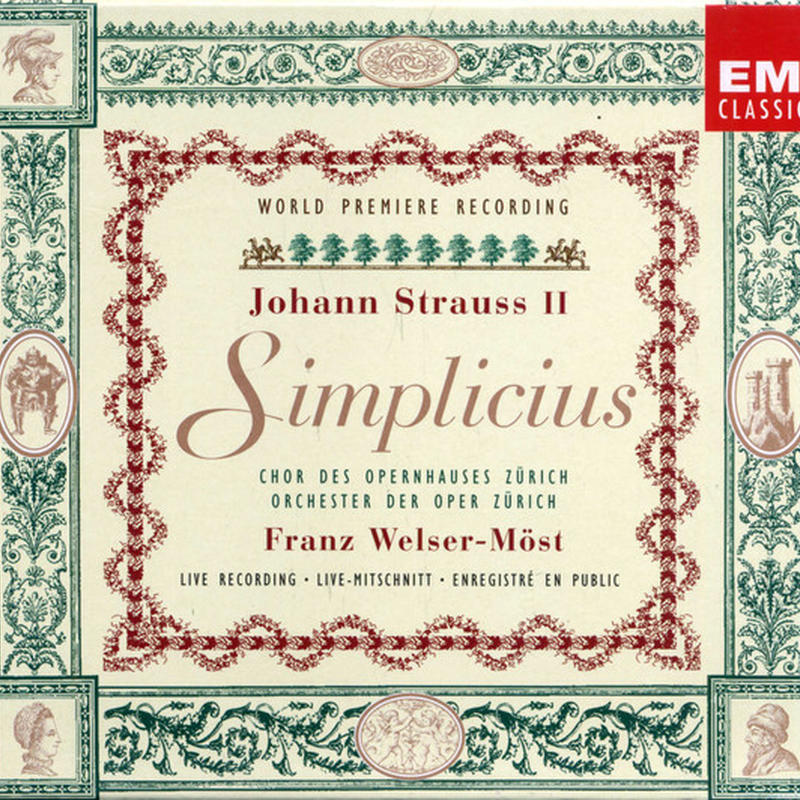 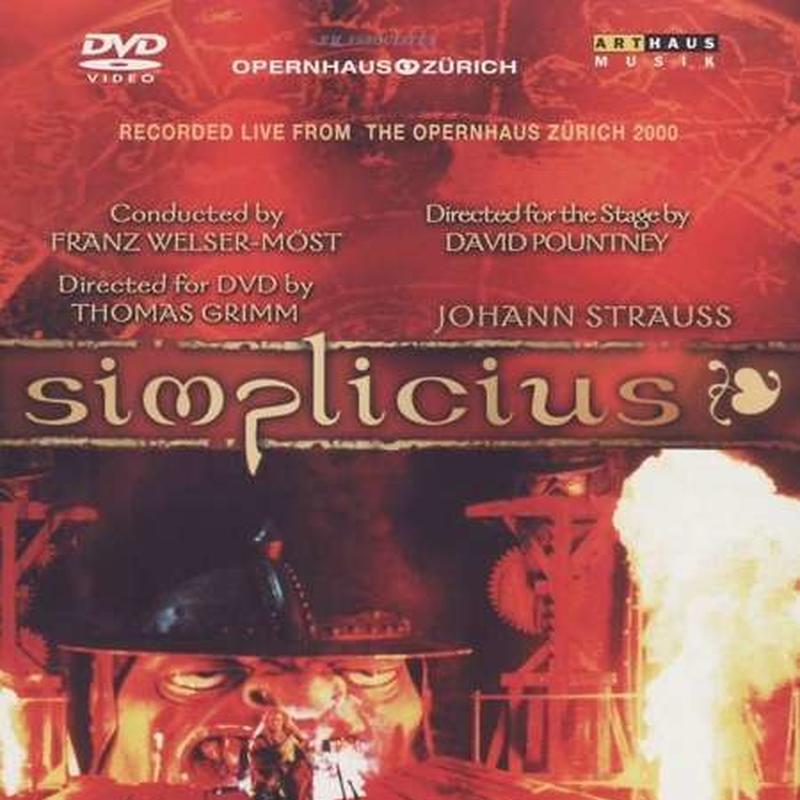 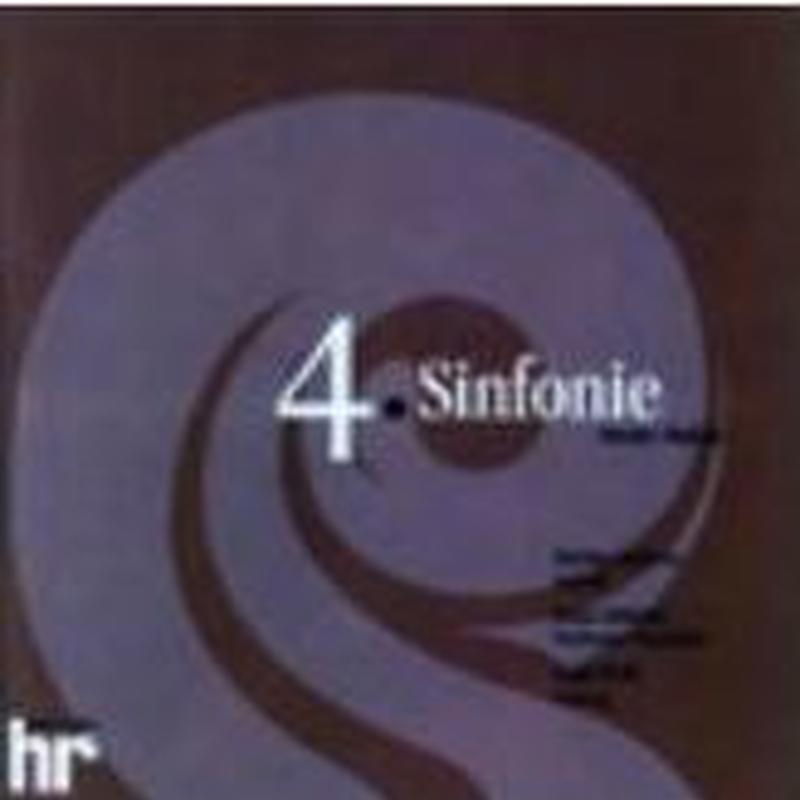 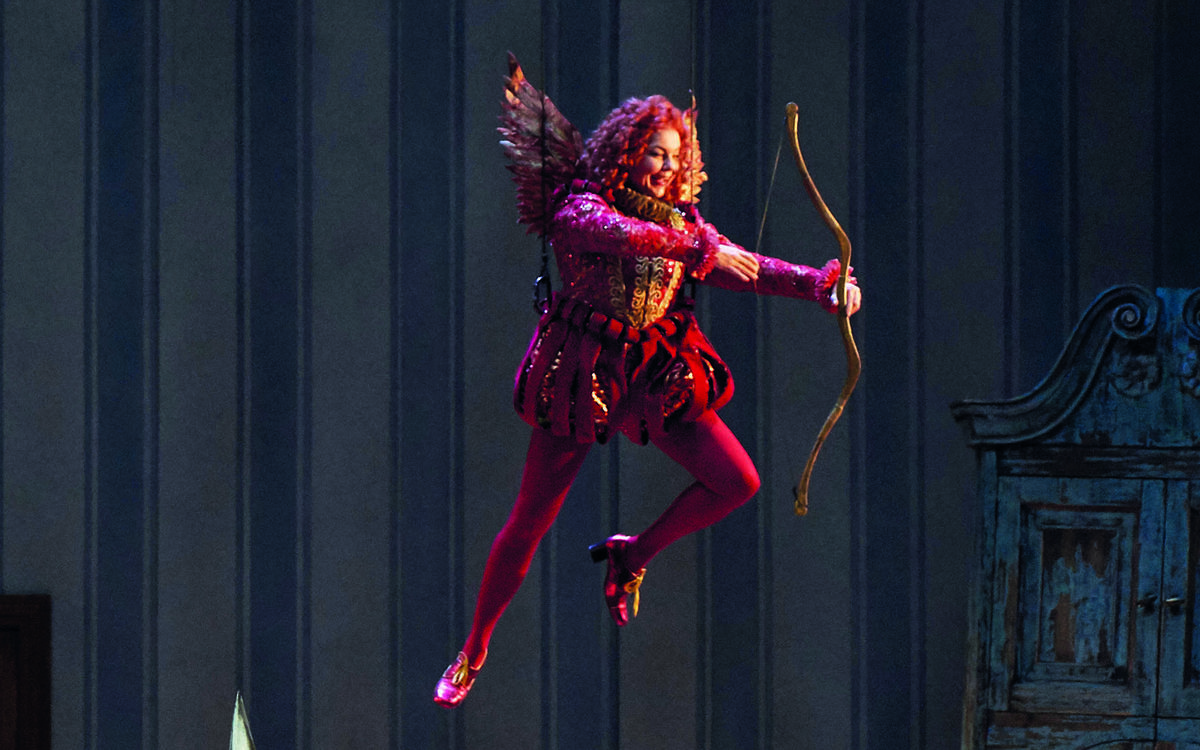 MARTINA JANKOVÁ in "King Arthur" at the Theater an der Wien 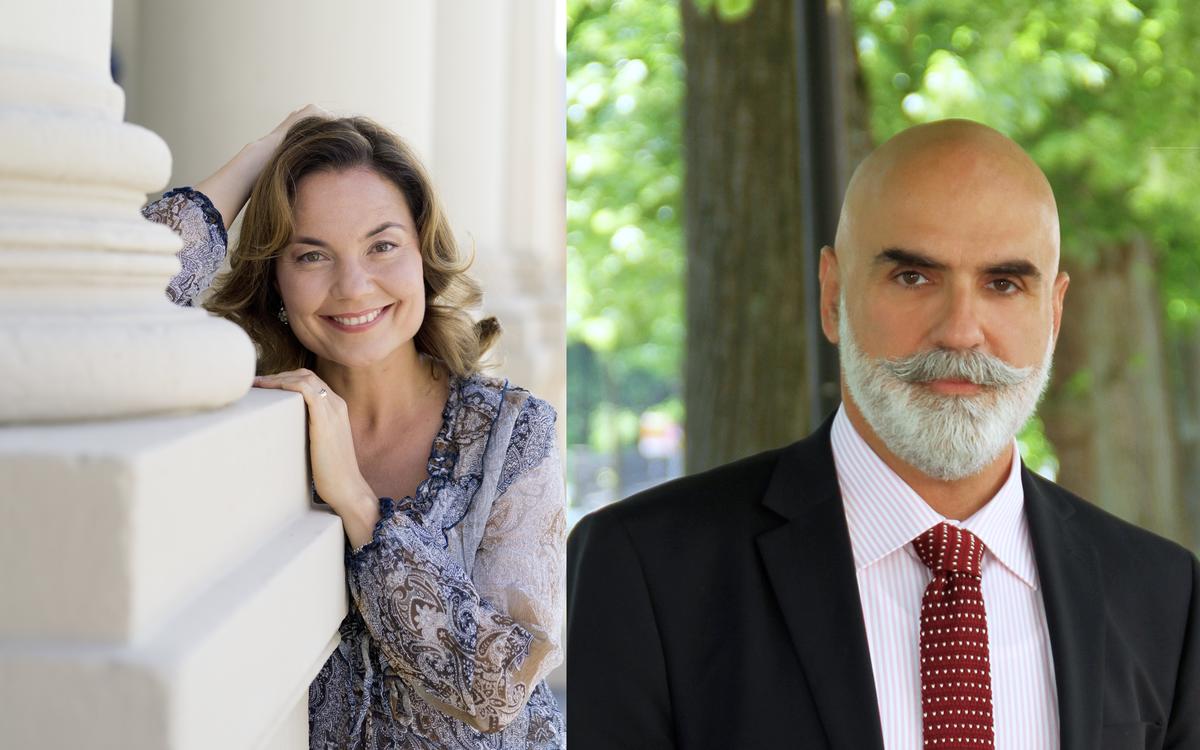 Martina Janková and Mario Zeffiri perform in an eagerly-awaited rediscovery of Gustav Wasa, the only surviving opera by Mozart’s contemporary Leopold Koželuch. 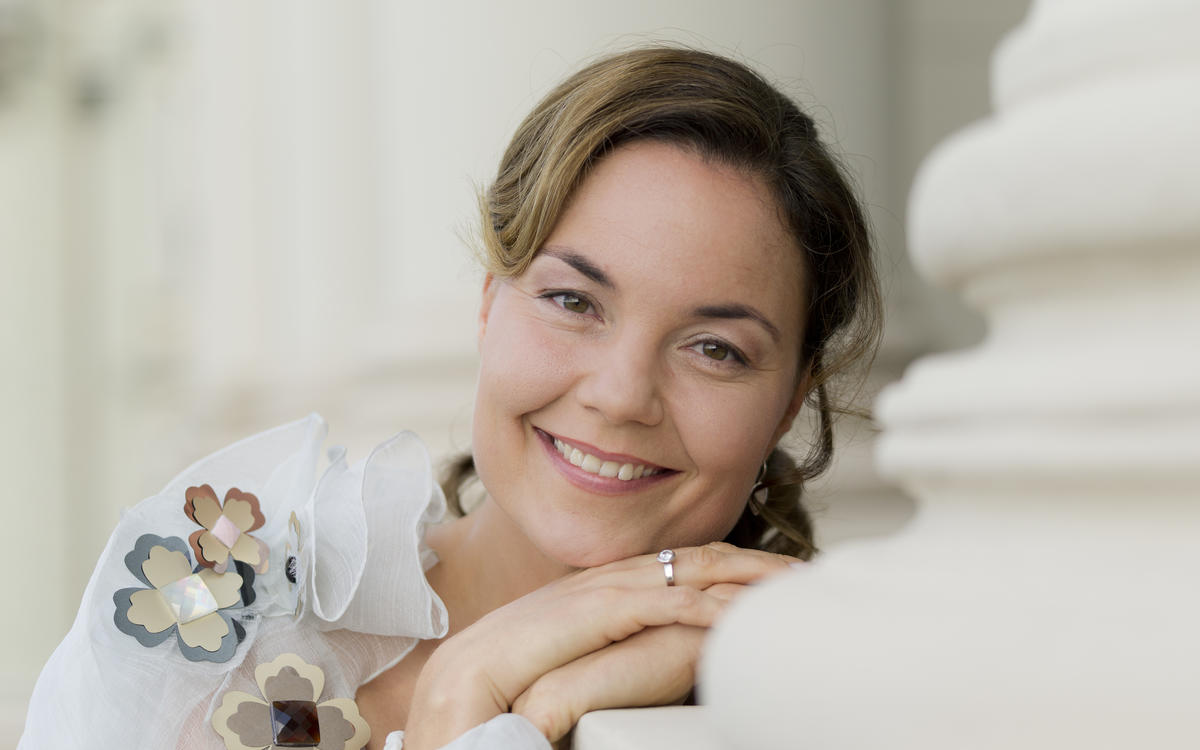 MARTINA JANKOVÁ and KURT AZESBERGER with BRSO in Munich