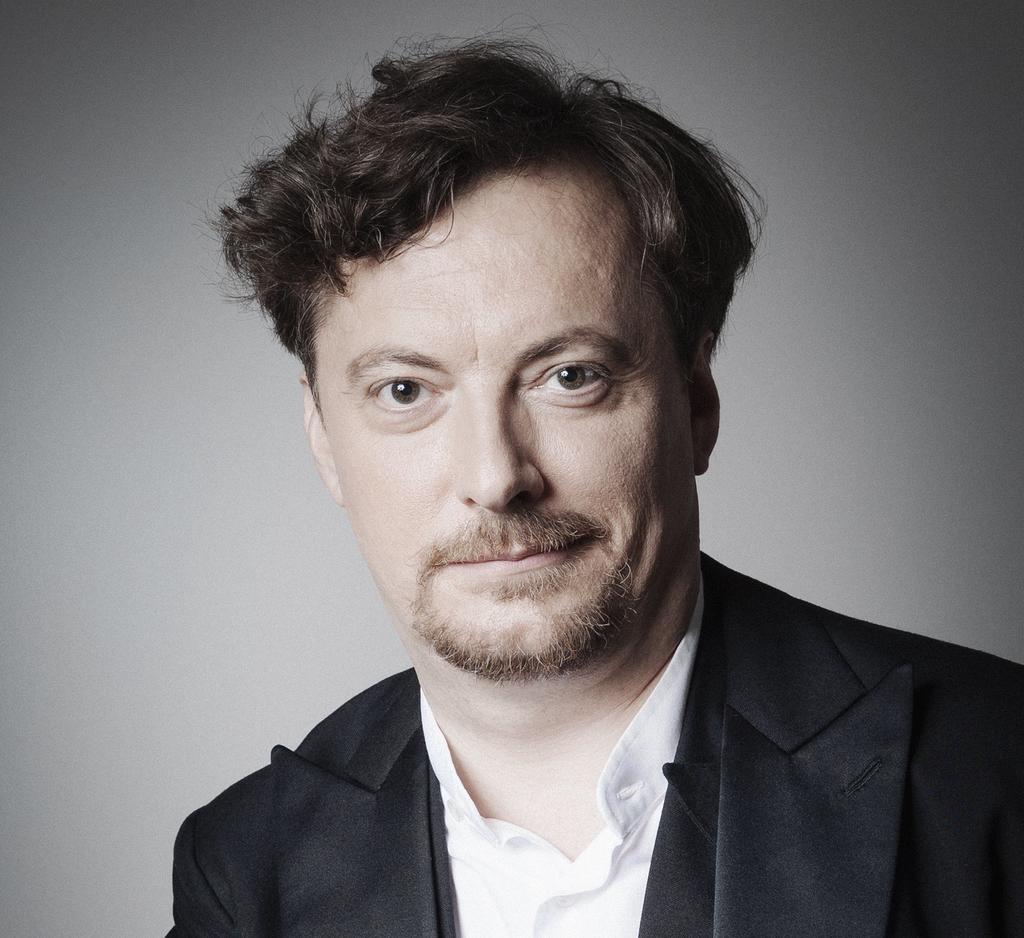 Georg Nigl consistently earns accolades from audiences and critics alike for his passionate and authentic performances – be it his celebrated Wozzeck at La Scala in Milan, his portrayal of Rihm’s Lenz in Brussels and Berlin, or his interpretation of the Bach cantatas with Luca Pianca. His profound and comprehensive study of all the works he performs, his affinity for spoken theatre and the resulting emphasis on text and rhetoric, as well as his expressive portrayals on stage make Georg Nigl one of the most celebrated baritones in the world.

Even as a child, Georg Nigl had a strong connection with music, performing on major stages as a soprano soloist of the Vienna Boys’ Choir. Studying with Kammersängerin Hilde Zadek gave him important impulses for his subsequent career as a baritone.

His unmistakable timbre which lends his figures special weight and character has taken him to all the world’s important opera houses. Thus, he has appeared at the Bolshoi Theatre in Moscow, the Berlin State Opera, the Bavarian State Opera in Munich, the Théâtre des Champs-Elysées, the Nederlandse Opera in Amsterdam and the Théâtre de la Monnaie in Brussels, as well as festivals such as the Salzburg Festival, the Festival d’Aix-en-Provence, the Ruhrtriennale and Wiener Festwochen. On such occasions he has worked with renowned conductors such as Daniel Barenboim, Teodor Currentzis, Valery Gergiev, Daniel Harding, Nikolaus Harnoncourt, René Jacobs, Kent Nagano and Kirill Petrenko, and with directors such as Andrea Breth, Romeo Castellucci, Frank Castorf, Hans Neuenfels, Johan Simons, Dmitri Tcherniakov and Sasha Waltz.

Georg Nigl has won special renown not only as the soloist in numerous world premieres, but also as the initiator of compositions and publications by artists such as Friedrich Cerha, Pascal Dusapin, Georg Friedrich Haas, Wolfgang Mitterer, Olga Neuwirth and Wolfgang Rihm.

Georg Nigl’s chamber music repertoire spans a broad range, from the baroque to the first Viennese School and most recent works – jointly rehearsed and performed with Alexander Melnikov, Gérard Wyss and Luca Pianca. His album Bach privat with Anna Lucia Richter won a Diapason d’or in November 2017. His song album Vanitas, released in the spring of 2020 and featuring Beethoven’s An die ferne Geliebte, selected songs by Franz Schubert and Wolfgang Rihm’s Vermischter Traum, won the German Record Critics’ Award in 2021.

Recent highlights include Papageno and the title role in the world premiere of Pascal Dusapin’s new opera Macbeth Underworld at the Théâtre de la Monnaie in Brussels, the title role in Monteverdi’s Orfeo and the world premiere of Beat Furrer’s Violetter Schnee at the Berlin State Opera Unter den Linden, the role of Eisenstein in Strauss' Fledermaus and the title role in Trojahn’s Orest at the Vienna State Opera, the title role in Mozart’s Le nozze di Figaro at the Hamburg State Opera, his Lenz, celebrated by critics and audience alike, and his much-lauded, impressive portrayal of Pilate in the Johannespassion under Sir Simon Rattle in the legendary staging by Peter Sellars with the Berlin Philharmonic, as well as on tour with the Orchestra of the Age of Enlightenment.

Georg Nigl’s 2021/22 season began with concerts at the Salzburg Festival and the Musikfest in Berlin, followed by the new production of Rappresentatione di anima e di corpo at the Theater an der Wien. Further highlights include the title role in the new production of Monteverdi’s Orfeo at the Vienna State Opera as well as Mozart’s Zauberflöte at the Berlin State Opera Unter den Linden and the Vienna State Opera. Song recitals take him to La Monnaie in Brussels, the Concertgebouw in Amsterdam, Cologne’s Philharmonie, to Neuss the Heidelberger Frühling, the Ludwigsburger Schlossfestspiele and the Musikfest Bremen. Georg Nigl joines the Bavarian Radio Symphony Orchestra in Bach’s Matthäuspassion under Sir Simon Rattle. Furthermore, he appears with the Mozarteum Orchestra under Constantinos Carydis’ baton in Salzburg. To mark Wolfgang Rihm's 70th birthday, Georg Nigl performs Rihms Terzinen an den Tod, as well as the Wölfl-Lieder with Ingo Metzmacher and the Bavarian Radio Symphony Orchestra in Munich. In July 2022 Georg Nigl can be heard in a concert performance of Rihm’s Jakob Lenz.

The 2015 critic’s survey of the journal Opernwelt voted Georg Nigl “Singer of the Year” for his interpretation of Rihm’s Lenz. 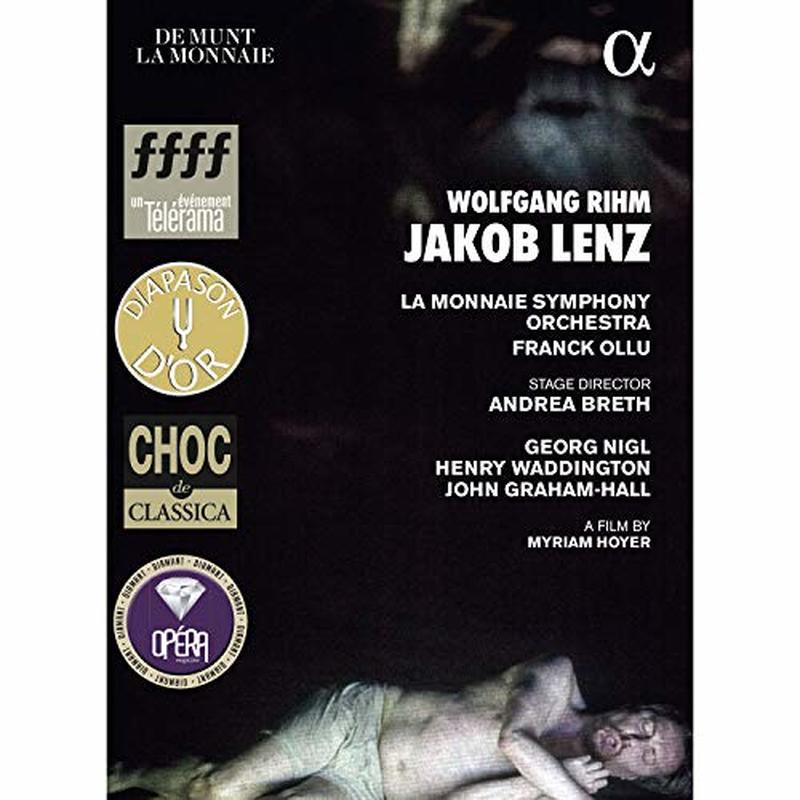 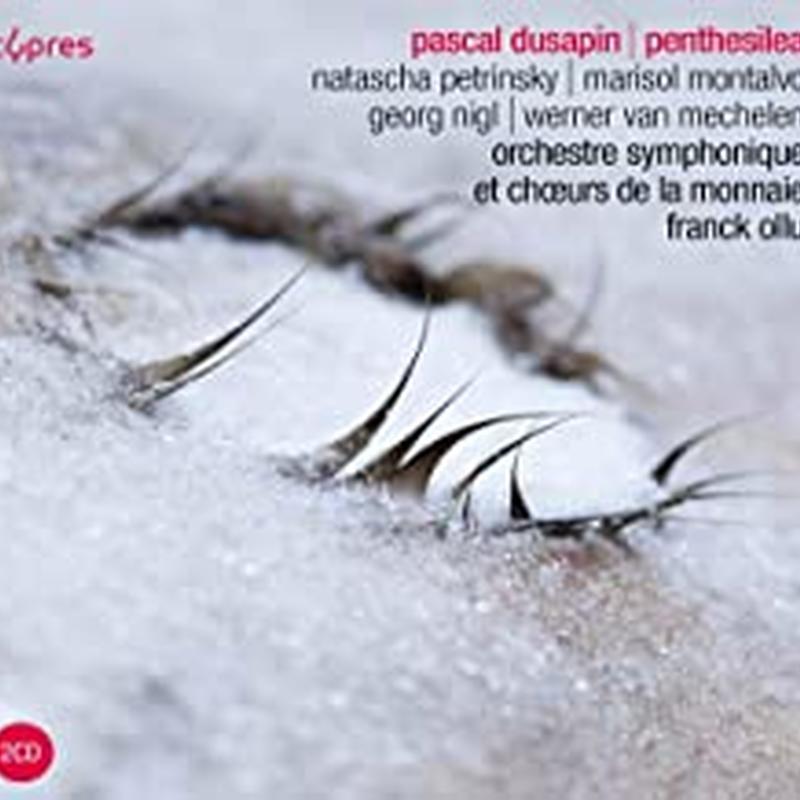 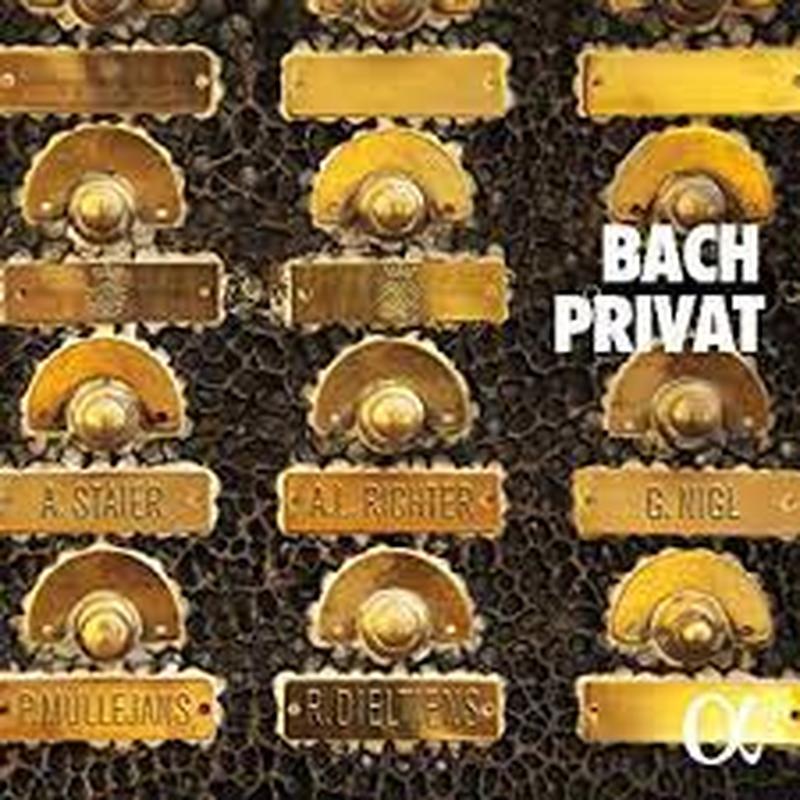 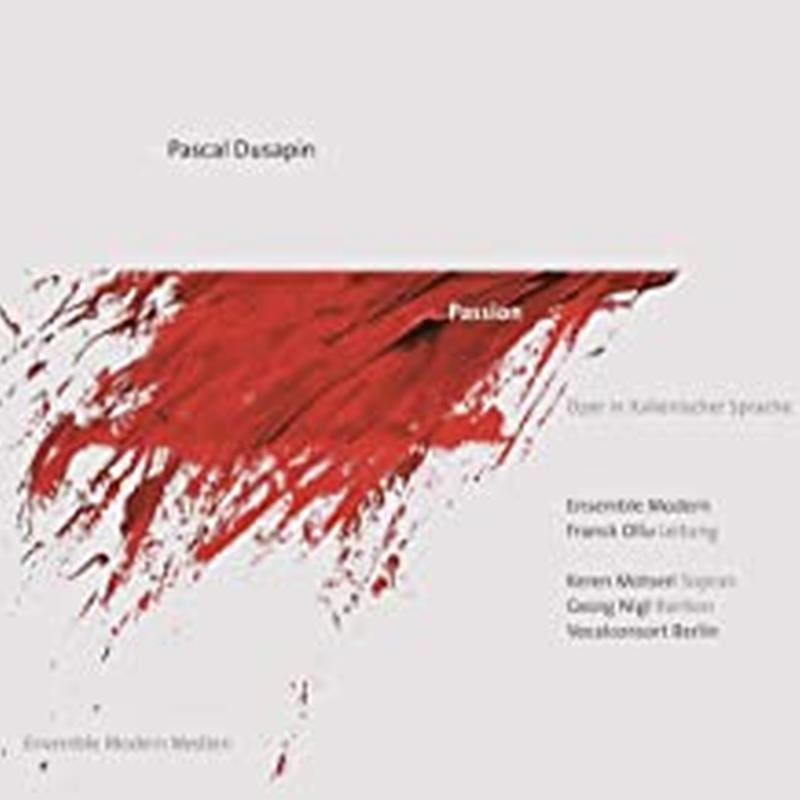 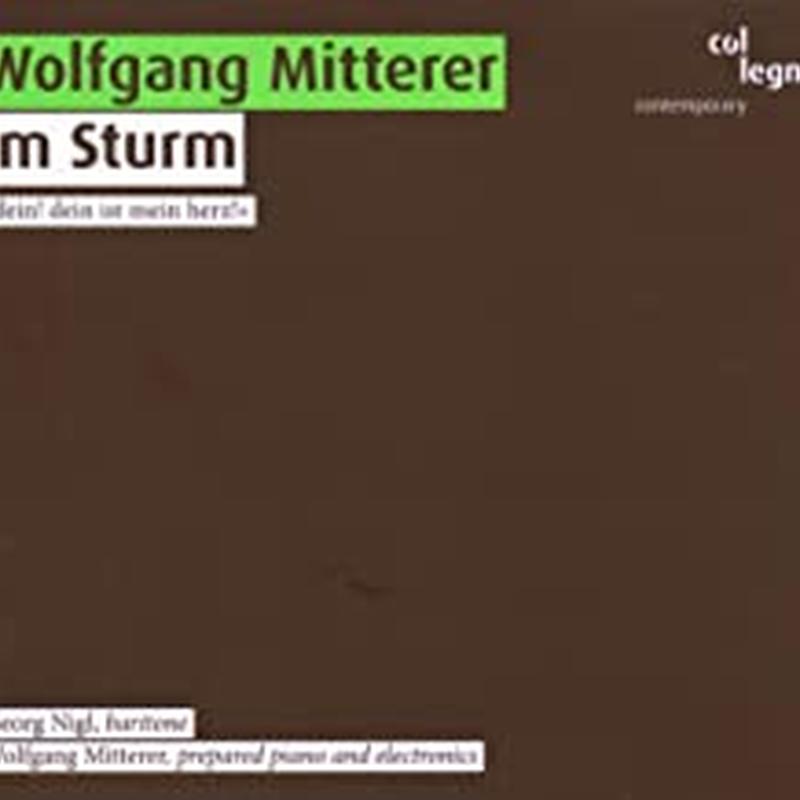 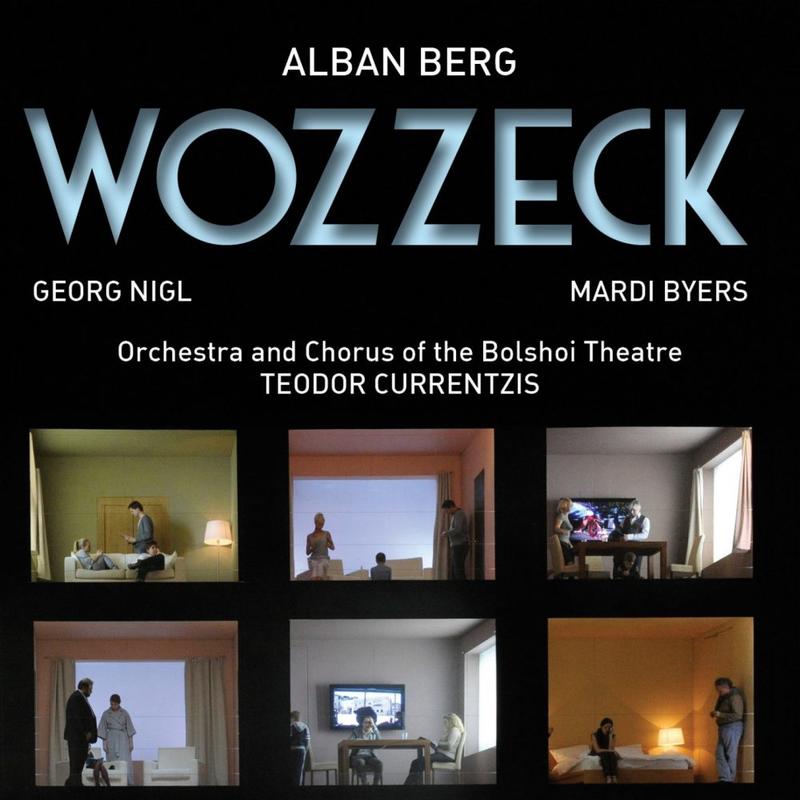 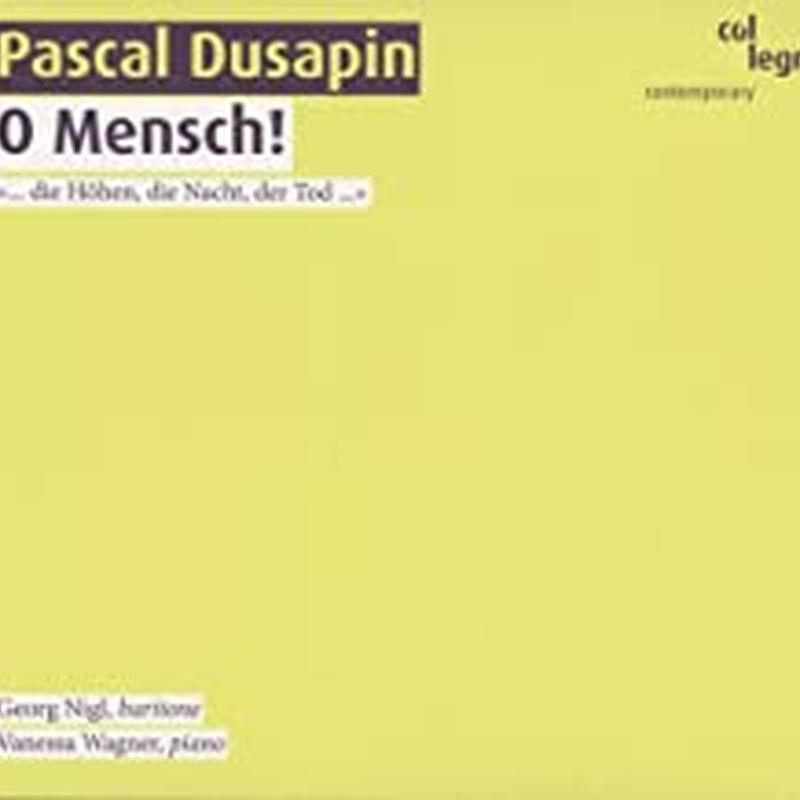 Dusapin: O Mensch!
Georg Nigl and Pascal Dusapin are united by a bond of artistic friendship: They had already collaborated in two opera productions before embarking on the challenge of creating a lieder cycle. For this venture they also took the wonderful pianist Vanessa Wagner on board. The result is mysterious, poetical, masterly: Listen to this recording and witness the documentation of an extraordinary encounter!
Label: col legno | 2012 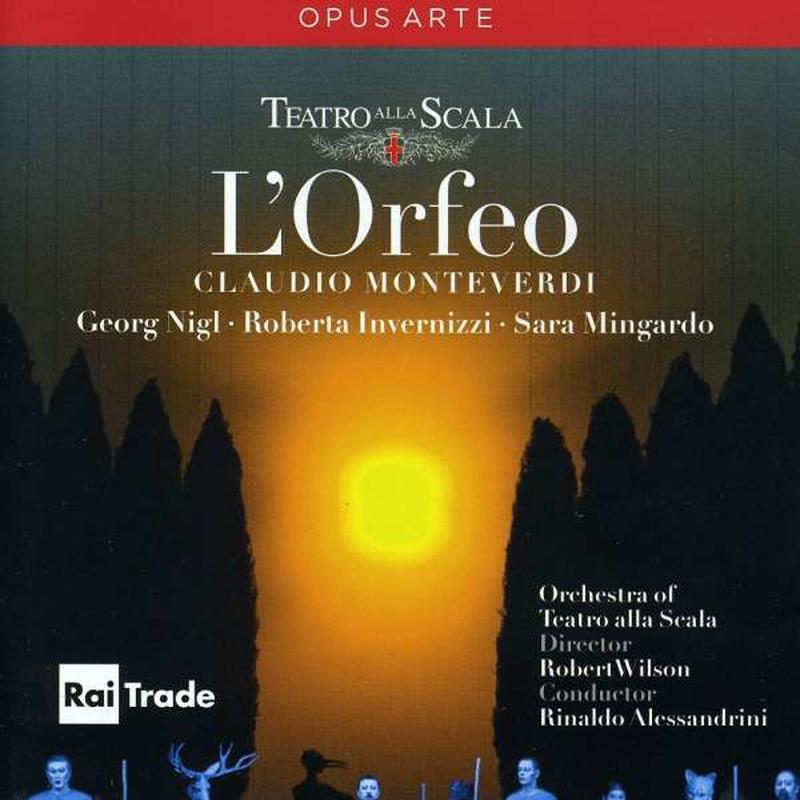 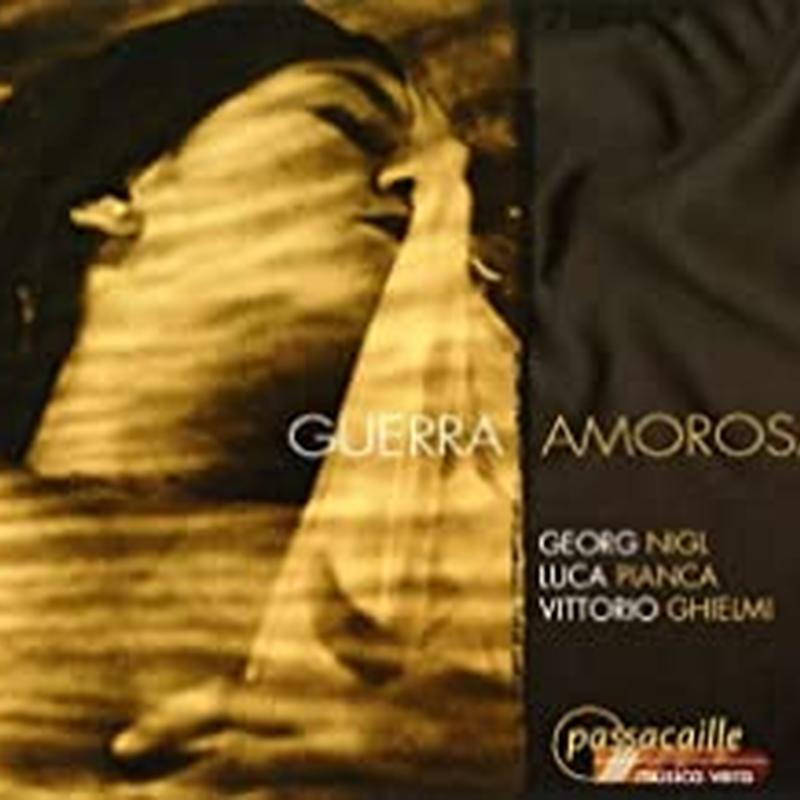 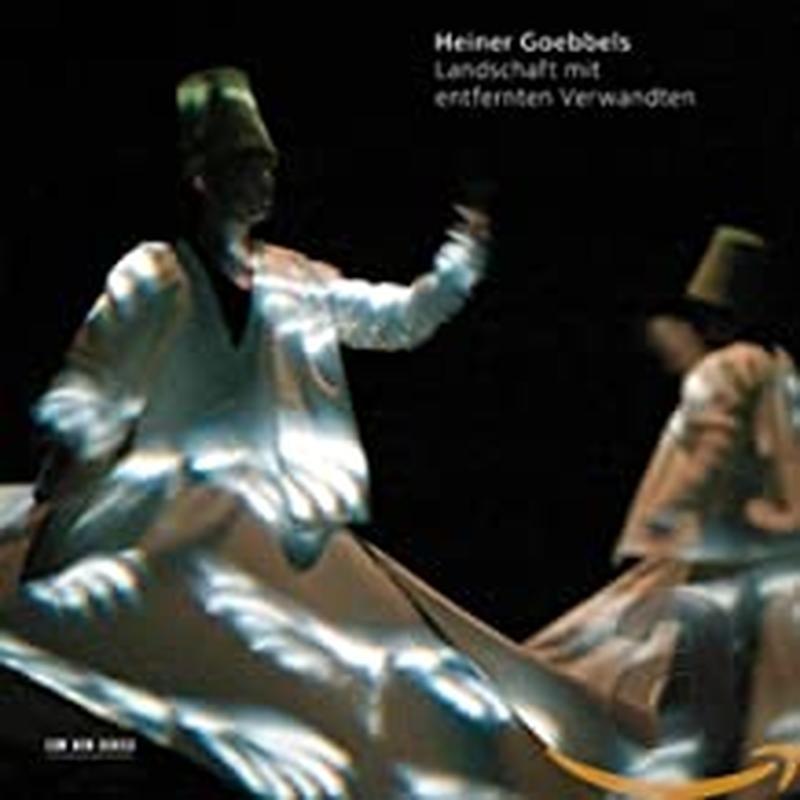 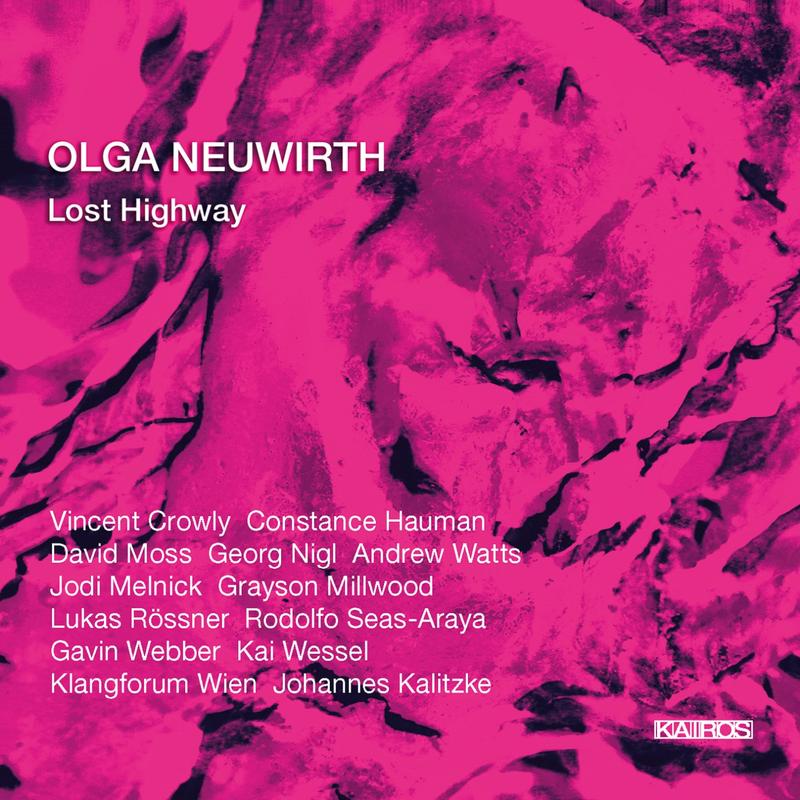 Georg Nigl celebrates his role debut as Alberich in Wagner's Siegfried on 3 February 2023. 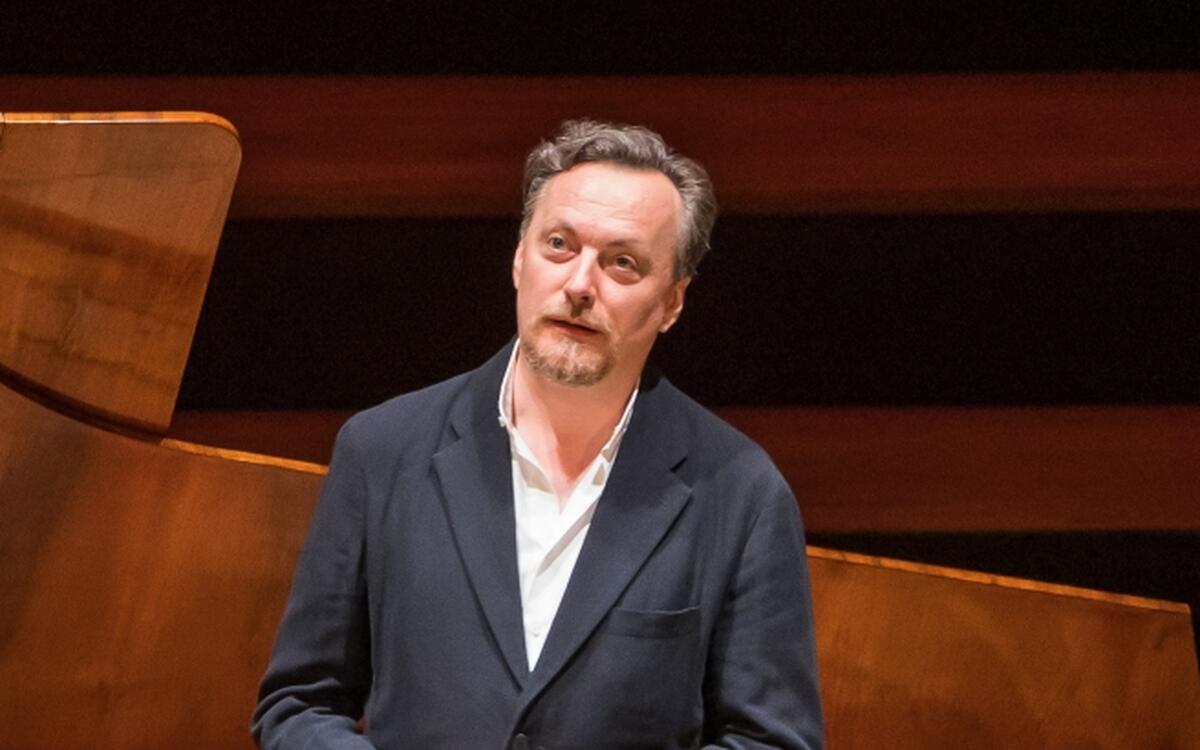 GEORG NIGL comes back to the Vienna Statesopera as Orfeo

After an intense summer of concerts, Georg Nigl returns to the stage of the Vienna State Opera in October as Orfeo, sings the same role at the Teatro Real and presents his song programme Vanitas at the Elbphilharmonie. 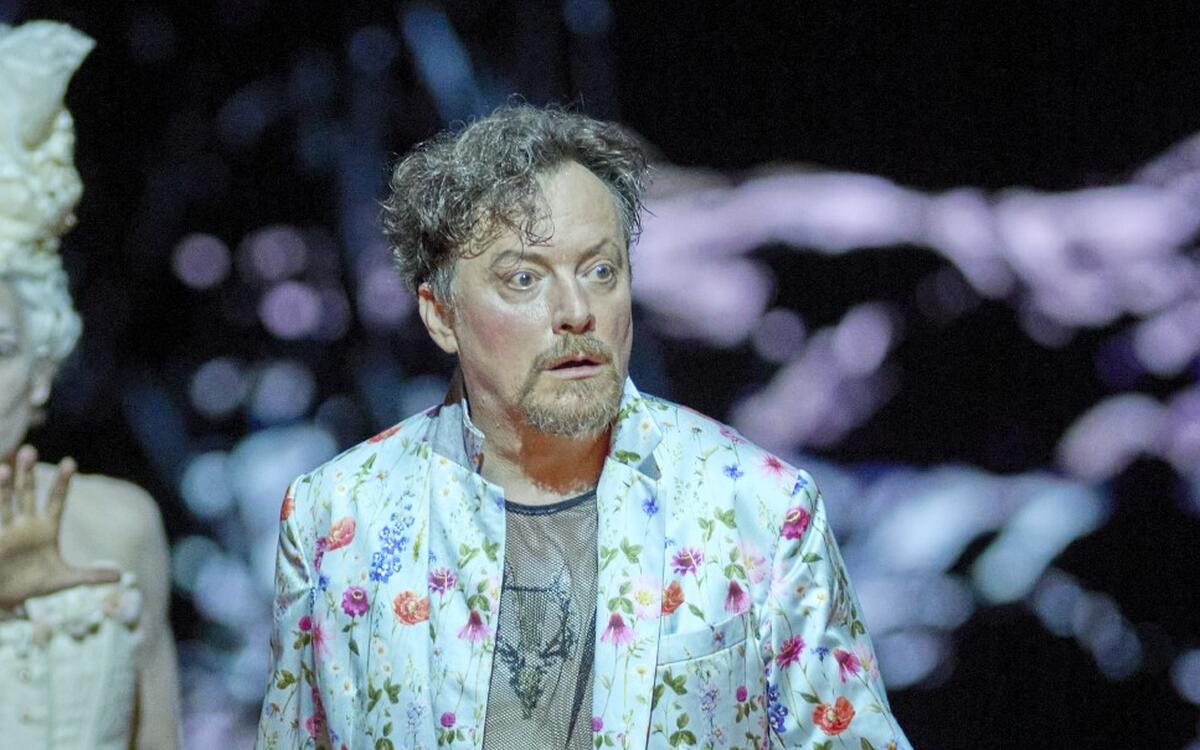