While still a student, his first engagements took him to the Landestheater Detmold as Count Almaviva in Mozart's Le nozze di Figaro and, with the same role, to the Goetheanum in Dornach as part of a production directed by Jasmin Solfaghari and promoted by Pamy GmbH Media Production.

At this year's Opening Gala Concert of the Jurmala Festival in Riga, Nikita Ivasechko sang a selection of opera arias by Bellini, Bizet and Verdi with the Jurmala Festival Orchestra conducted by Mārtiņš Ozoliņš. Together with the soprano Maria Nazarova and accompanied by the Italian conductor Michele Gamba, he further appeared in a recital concert in Milan presenting excerpts from Mozart's Le nozze di Figaro, Don Giovanni and Verdi's Don Carlo.

Nikita is first prize winner of the Concorso Lirico Internazionale di Portofino under the jury chairmanship of Dominique Meyer, as well as second prize winner at the Belvedere Singing Competition 2022 - the latter endowed with an engagement at Deutsche Oper am Rhein in Dusseldorf.

With the beginning of the current season 2022/2023, Nikita Ivasechko has joined the Young Artist Program of the Vienna State Opera where his first appearances, among others, will include Fiorello in Rossini's Il barbiere di Siviglia. At the Théâtre de la Monnaie in Brussels, he will make his house and role debut as Ivan Ivanovic in a new production of Shostakovich's Nos directed by Gergely Madaras and staged by Àlex Ollé (La Fura dels Baus).

Nikita Ivasechko is a scholarship holder of the Czerwenka Private Foundation. 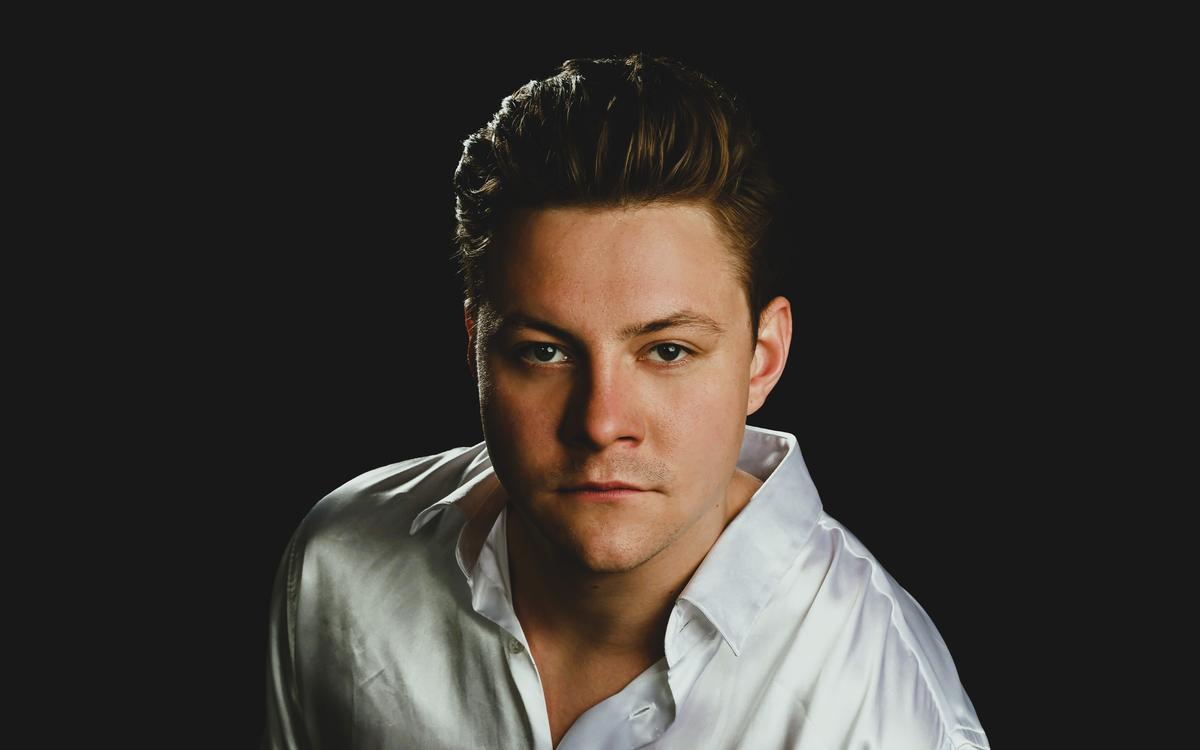 We are delighted to welcome the young baritone Nikita Ivasechko to Machreich Artists Management; he joins our roster for general management.