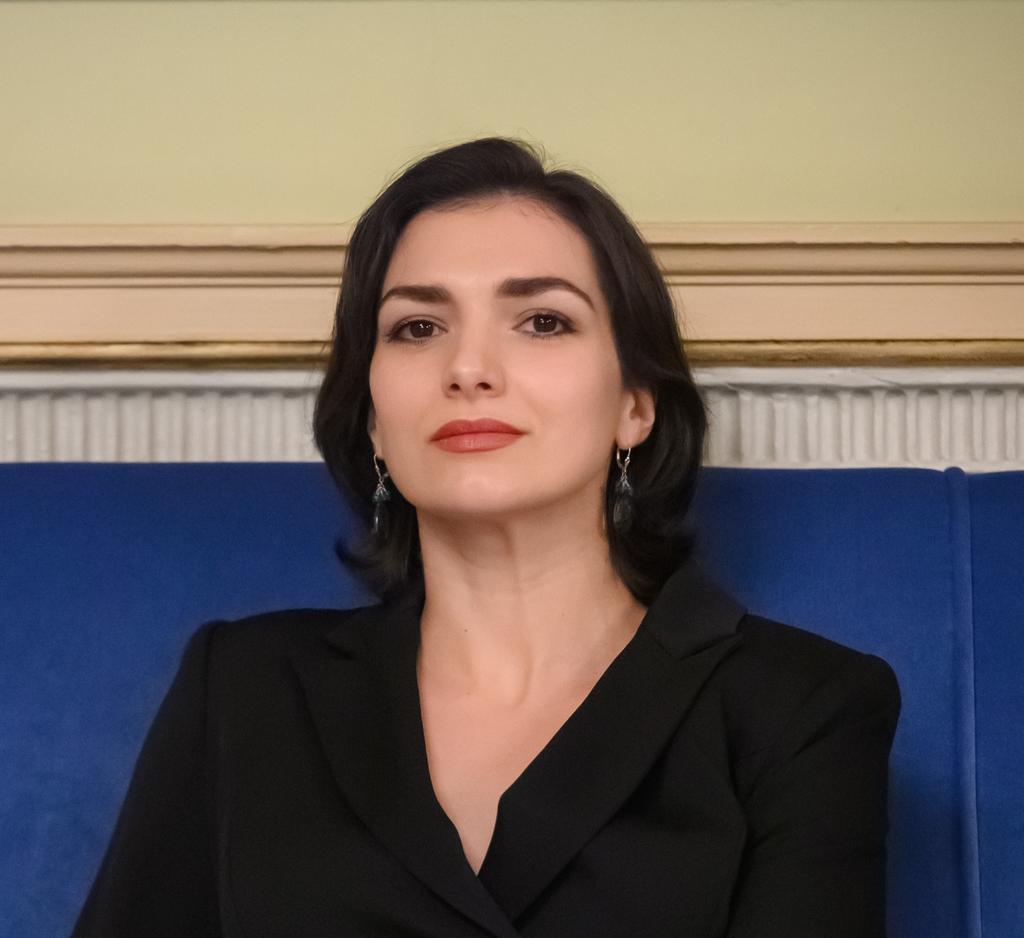 "Lena would have fascinated Rossini! Lena Belkina, mezzo-soprano: one of those beautiful dark feminine voices, mysterious and sensual, Rossini – for our luck – used to be charmed by ..."

Ukrainian mezzo-soprano Lena Belkina studied at the R. Glier Kyiv Institute of Music and at the Pyotr Tchaikovsky National Music Academy of Ukraine with Prof. Yevheniya Miroshnychenko, before completing her vocal studies with distinction at the Hochschule für Musik und Theater "Felix Mendelssohn Bartholdy" Leipzig under the guidance of Prof. Roland Schubert. After winning the first prize at the international Boris Hmyria International Singers’ Competition, she started her career as an ensemble member of the Leipzig Opera and the Vienna State Opera.

Her international breakthrough came as Angelina in a production of Rossini's La Cenerentola directed by Carlo Verdone and under the baton of Gianluigi Gelmetti, which was broadcast live by Radiotelevisione Italiana. The subsequent film version produced by Andrea Andermann / Rada Film was streamed worldwide on various television channels and awarded Italy's leading television prize, the Prix Italia. In addition, Lena made her debut at the prestigious Rossini Opera Festival in Pesaro as Arsace in a production of Aureliano in Palmira directed by Mario Martone, successively released on DVD by Arthaus.

Since then, Lena Belkina has been a regular guest on international stages and has appeared, among others, as Cherubino in Mozart's Le nozze di Figaro at the Vienna State Opera and the Teatro Real in Madrid, as Rosina in Il Barbiere di Siviglia at the Deutsche Oper am Rhein in Dusseldorf, the New National Theatre in Tokyo and the Grand Théâtre de Genève, as Angelina in La Cenerentola at the Leipzig Opera and the National Theatre in Prague, as Olga in Tchaikovsky's Eugene Onegin at the Palau de les Arts in Valencia, the Teatro Comunale in Bologna, the Malmö Opera and the Opéra de Limoges, and as Varvara in Janáček's Káťa Kabanová at the Teatro Regio in Turin and the Teatro San Carlo in Naples.

After her debut at the Kyiv National Opera in 2016 as Angelina, Lena further appeared as Adalgisa in Bellini's Norma and in the title role of Bizet's Carmen, which she first sang at the Bregenz Festival.

Further engagements include the role of Sonia in Prokofiev's War and Peace and Smeton in Donizetti's Anna Bolena at the Grand Théâtre de Genève, Angelina in Rossini's La Cenerentola at the Leipzig Opera as well as Polina in Tchaikovsky's Pique Dame at the Gran Teatre del Liceu in Barcelona. At the Theater an der Wien, Lena starred in the title role of Handel's Teseo and as Joan of Arc in a new production of Tchaikovsky's The Maid of Orleans under the musical direction of Oksana Lyniv and directed by Lotte de Beer. At the Hessisches Staatstheater Wiesbaden she embodied both the title role of Carmen and Ruggiero in Handel's Alcina and subsequently appeared as Isaura in Rossini's Tancredi at the Théâtre de la Monnaie, as Nicklausse in Offenbach's Les Contes d'Hoffmann at the New National Theatre in Tokyo and as Elena in Rossini's La donna del lago at the Opéra de Lausanne.

Lena Belkina is also a welcome guest on the concert stage and has appeared as a soloist at the Gewandhaus in Leipzig, the Beethovenhalle in Bonn and the Herkulessaal in Munich, among others. As part of José Carreras' farewell tour, she appeared as a soloist at the Vienna Konzerthaus and performed the alto part in Mahler's Das Lied von der Erde with the Jerusalem Symphony Orchestra under Fréderic Chaslin. At the Charity Concert for Ukraine promoted by the Vienna Musikverein in March 2022, she touched the audience with songs by the Ukrainian composer Valentin Silvestrov.

Lena demonstrated her devotion to the bel canto repertoire with the solo album "Dolci Momenti" with arias by Rossini, Bellini and Donizetti (Münchner Rundfunkorchester / Alessandro De Marchi) released by Sony Classical in 2015, followed by the 2017 release on the same label of "Vienna Classic" featuring arias by Mozart, Gluck and Haydn (ORF Radio-Symphonieorchester Wien / Andrea Sanguineti). In 2021, the label Solo Musica released her first lied album "Spring Night" dedicated to works by Tchaikovsky and Rachmaninov, which received a nomination for the Opus Klassik 2021 in the category "Solo Recording Singing ". Another solo album presenting works by Ukrainian composers - "Passion for Ukraine" - is expected to be released shortly at the end of 2022. 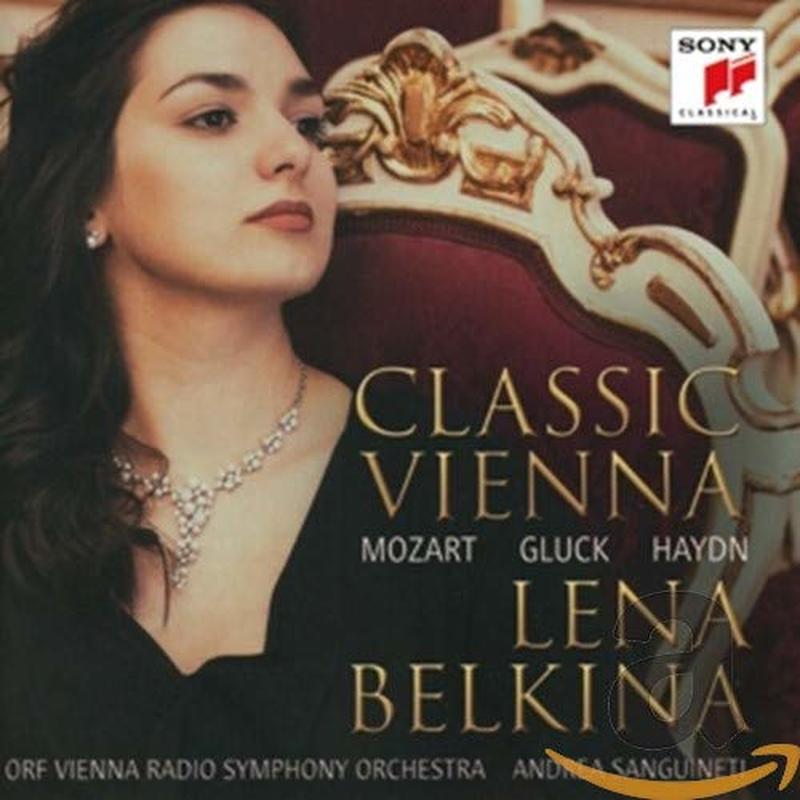 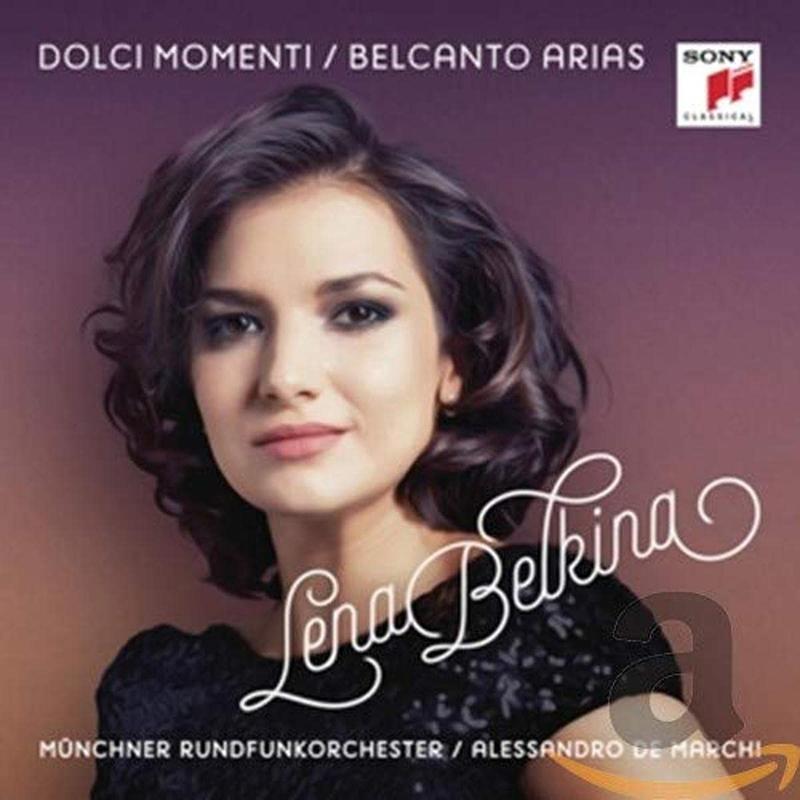 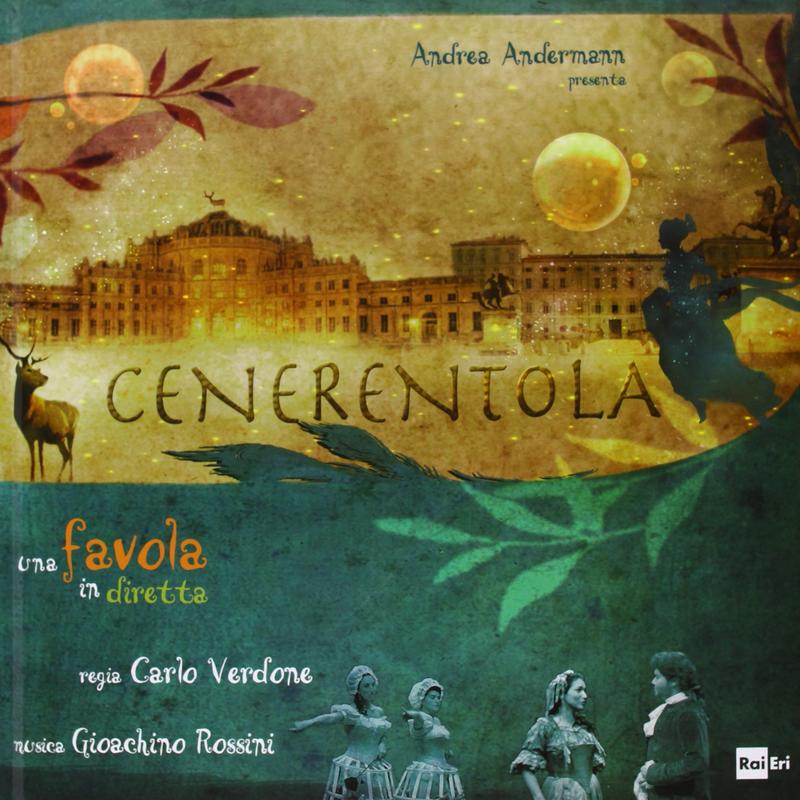 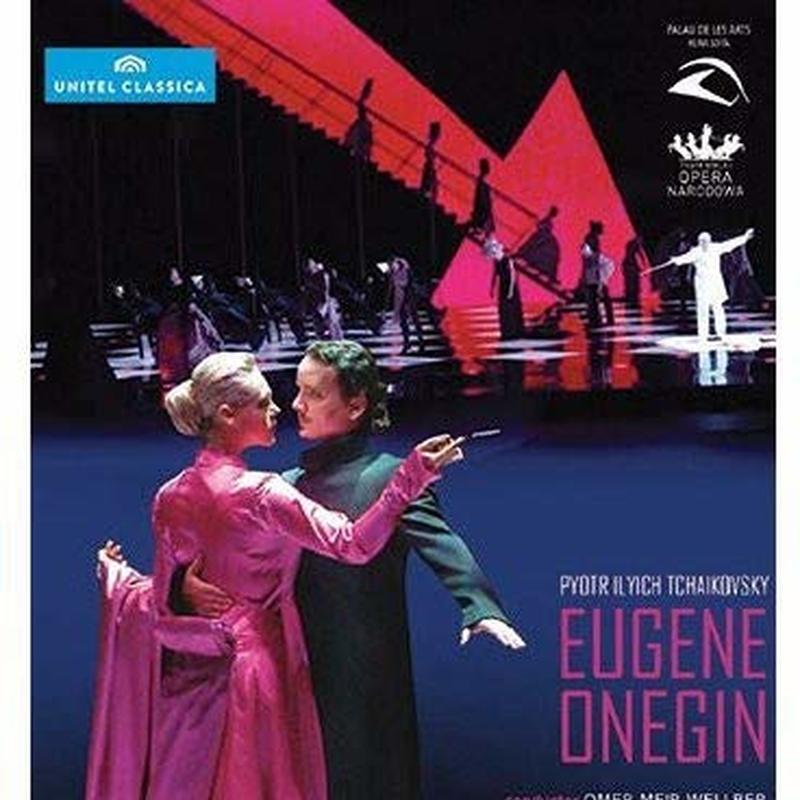 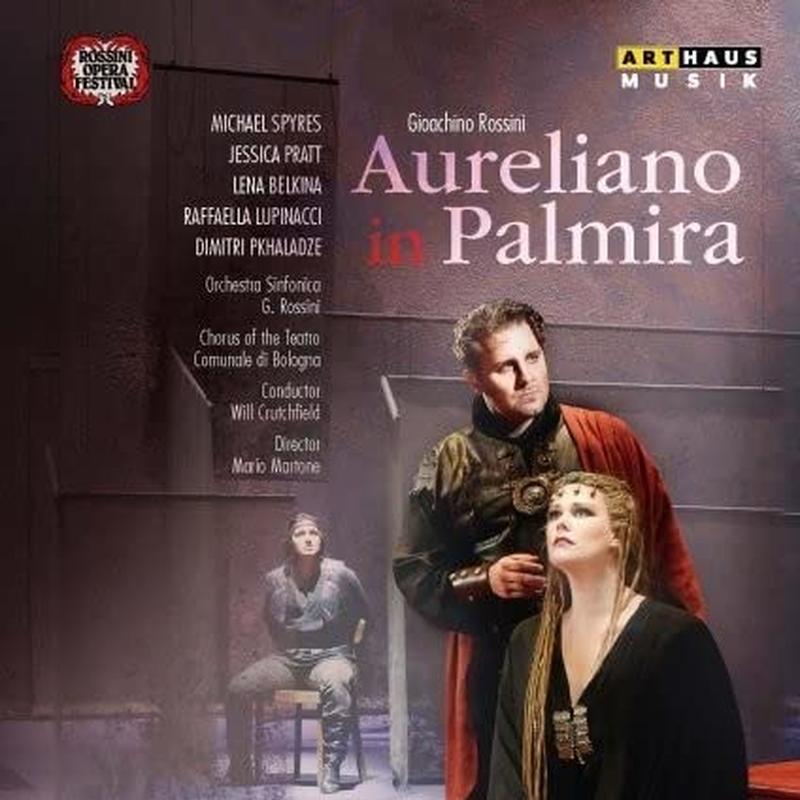 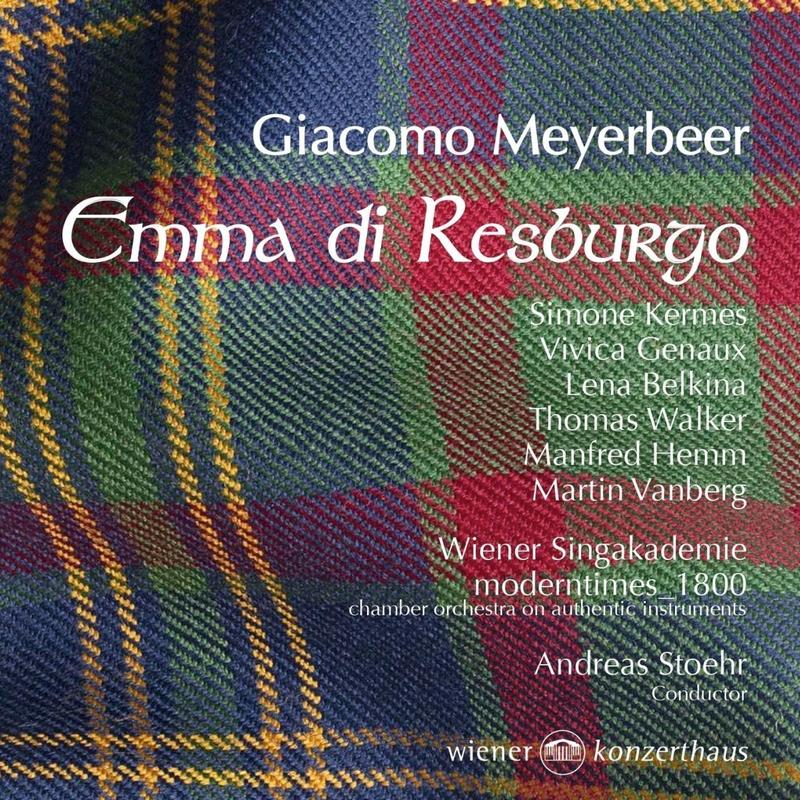 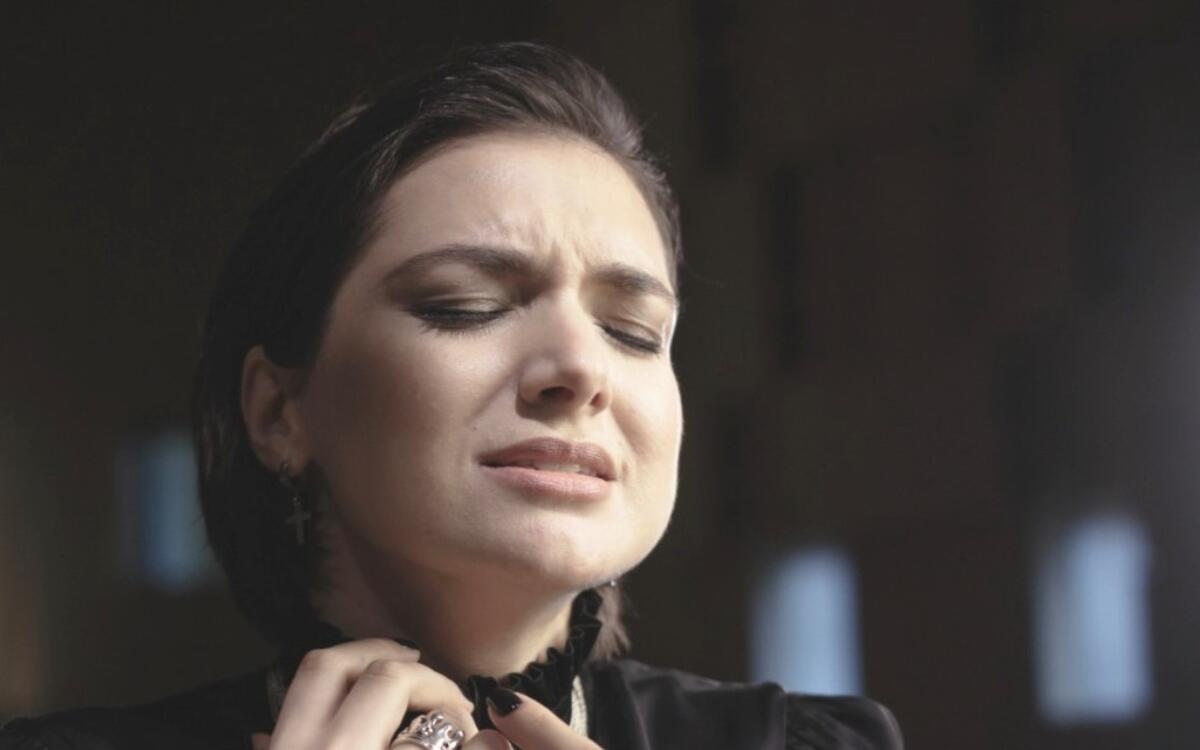 In her latest solo album PASSION FOR UKRAINE, mezzo-soprano Lena Belkina, together with her pianist Violina Petrychenko, dedicates herself to some of the song composers of her home country who are still largely unknown in our latitudes, such as Kosenko, Revutskyi, Barvinsky. 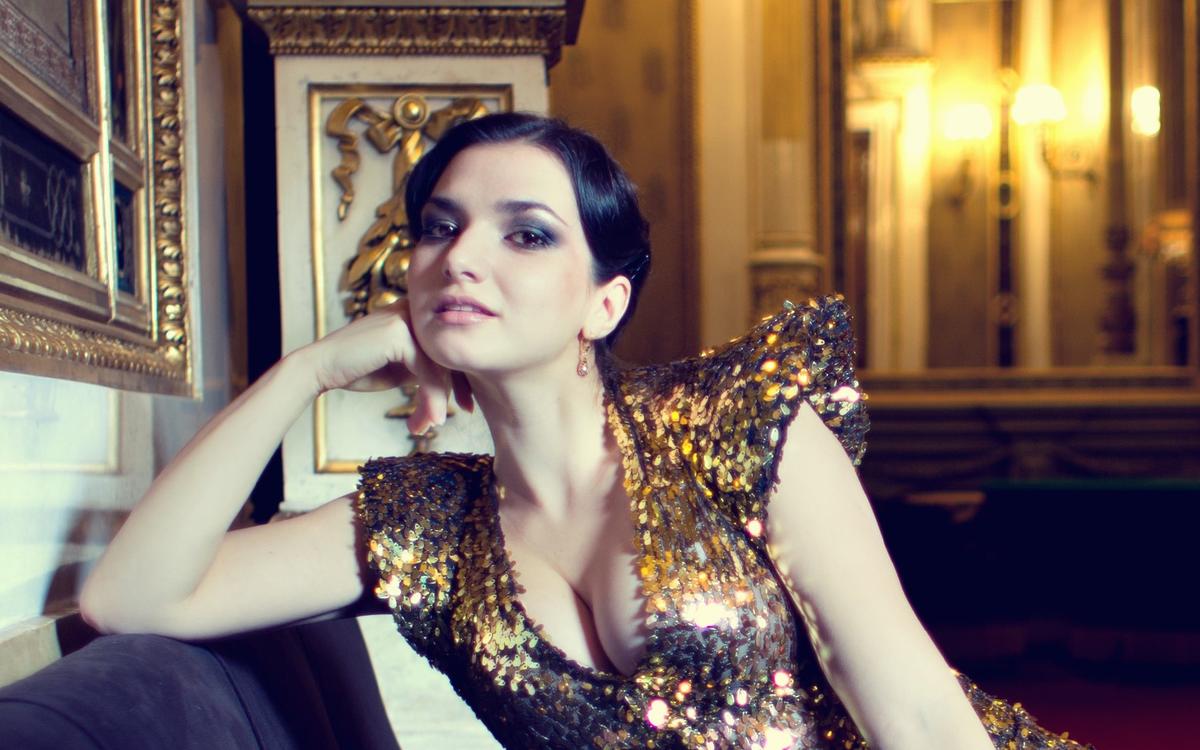 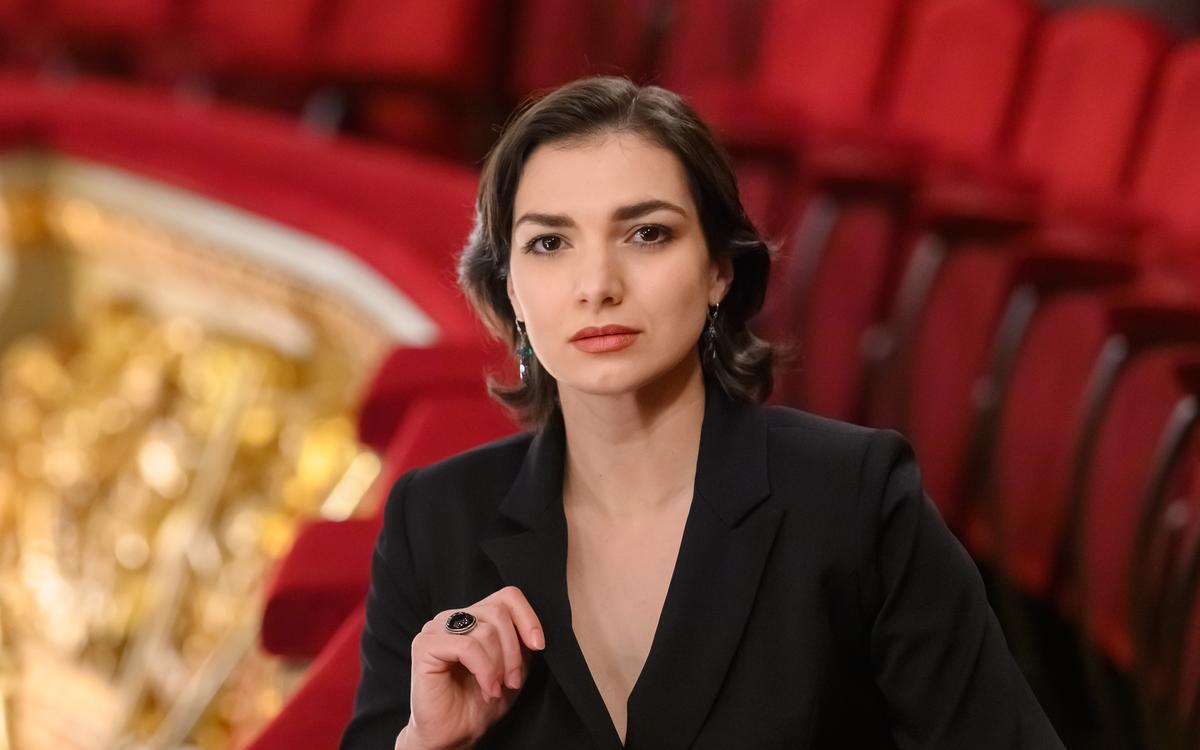 We are delighted to welcome mezzo-soprano Lena Belkina to our roster in general management with immediate effect!